Before the character even makes his big screen debut, John Cena’s Peacemaker from The Suicide Side has been given a TV spinoff.

Deadline reports that HBO Max has picked up Peacemaker for an eight-episode, straight-to-series order. Cena will reprise his role, while The Suicide Squad writer-director James Gunn will also make the streaming transition. He’ll write the series and direct a number of episodes, as well as executive produce alongside fellow The Suicide Squad producer Peter Safran. Cena will co-executive produce.

The series will focus on the origins of Peacemaker, a character said to “love peace so much, he’d kill for it.” More vigilante than hero or villain, he was created by Joe Gill and Pat Boyette for Charlton Comics before eventually being acquired by DC Comics. The original Peacemaker was Christopher Smith, former pacifist and son of a Nazi death camp commandant who turned to violence to advance freedom. At various points, his vicious vigilantism was attributed to mental illness, and he at one point believed the ghosts of those he killed spoke to him from inside his helmet.

It’s unknown how much of that story will make it over to the Suicide Squad sequel or Peacemaker, but Gunn is ready to have some fun with the character either way. “Peacemaker is an opportunity to delve into current world issues through the lens of this superhero/supervillain/and world’s biggest douchebag,” he said in a statement. “I’m excited to expand The Suicide Squad and bring this character from the DC film universe to the full breadth of a series.”

Film Review: Birds of Prey Feels Like a Bunch of Bazooka Joe Comic Strips Rubber-Banded Together

Added Cena, “I have said before that it has been a tremendous honor and an incredible opportunity to be part of The Suicide Squad and to work with James on what is going to be a fantastic movie. I am unbelievably excited to have the chance to team up with him again for Peacemaker. We can’t wait for fans to see this.”

With The Suicide Squad set to explode onto screens on August 6th, 2021, Peacemaker will enter production in early 2021. That puts it ahead of scheduling for Guardians of the Galaxy Vol. 3, which after some nasty back and forth between the filmmaker and Disney, will see Gunn once again at the helm.

HBO Max has also ordered a spinoff of Matt Reeves’ The Batman centered on the Gotham City Police Department. Plus, the highly anticipated four-part Justice League: Director’s Cut from Zack Snyder is set  to debut on the streaming service sometime next year. 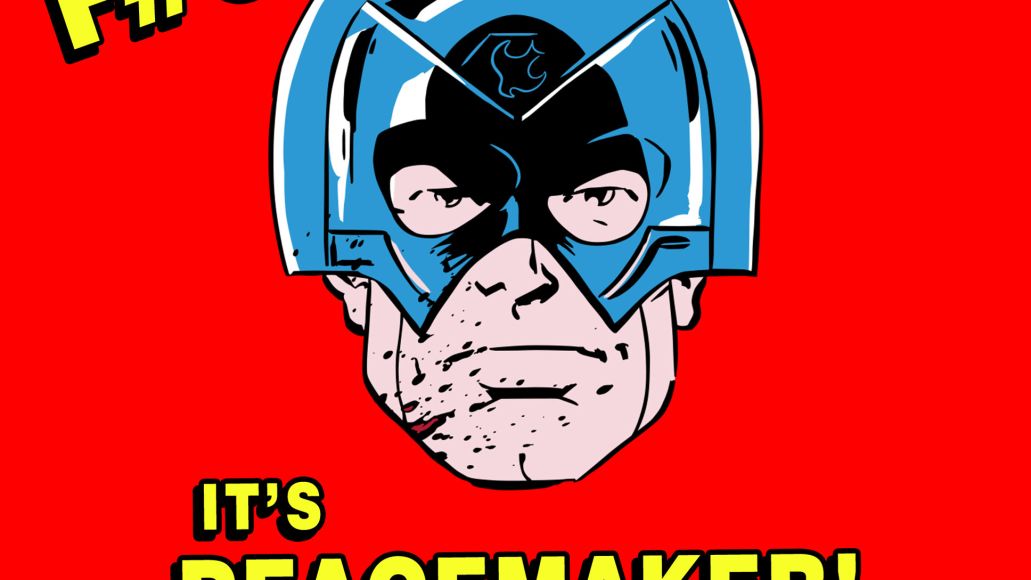