Acoustic troubadour Kurt Vile has announced a new EP called Speed, Sound, Lonely KV, set for release on October 2nd via Matador Records As a preview, Vile has shared a tender duet of John Prine’s single “How Lucky” featuring none other than the late Prine himself — a recording that Vile, a longtime fan, is calling “the single most special musical moment in my life.”

“The truth is John was my hero for a long time when he came into The Butcher Shoppe to recut one of his deepest classics with me. And, man, I was floating and flying and I couldn’t hear anything he told me while he was there till after he was gone for the night,” said Vile in a statement. “A couple nights later we were playing ‘How Lucky’ together again; this time onstage at the Grand Ole Opry on New Year’s Eve at the turn of 2020. Nothing like seeing John and his band of musical brothers and family and friends playing into the new decade in front of an adoring audience on that stage in Nashville, TN… and, yup, that’s just how lucky we all got that night.”

Stream their heartfelt duet below.

Speed, Sound, Lonely KV spans five songs in total, including the aforementioned track as well as a cover of Prine’s hit “Speed of the Sound of Loneliness”, a spin on Jack Clement’s single “Gone Girl”, and two original numbers by Vile called “Dandelions” and “Pearls”. The EP was recorded and mixed at Nashville studio The Butcher Shoppe over the course of four years, with everyone from The Black Keys’ Dan Auerbach to Chavez’s Matt Sweeney helming the board.

Pre-orders for Speed, Sound, Lonely KV are currently ongoing, including a limited edition pink vinyl. Check out the cover artwork and the full tracklist for the EP after the jump. 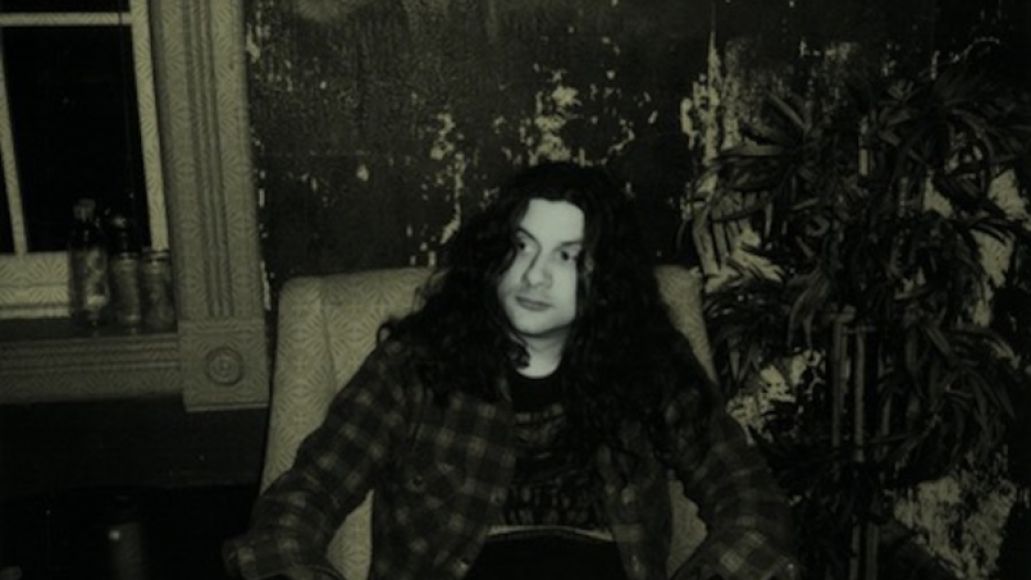