Every Friday, Consequence of Sound rounds up some of the week’s noteworthy new album releases. Today, September 18th, brings fresh music from A. G. Cook, Anjimile, Yusuf / Cat Stevens, Cults, Deradoorian, OSees, and Armani Caesar. Take a listen to each of their new albums below. 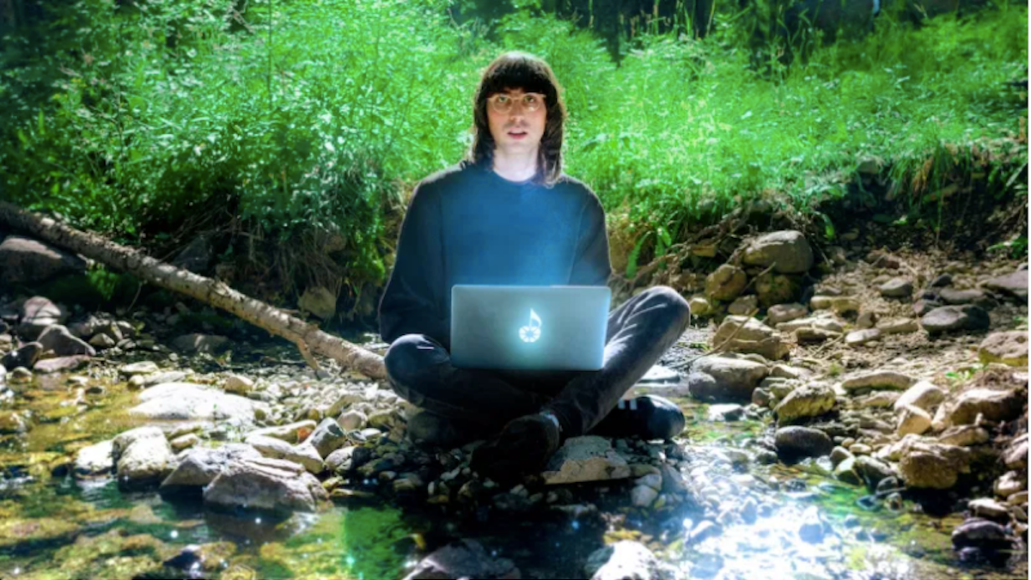 PC Music founder A. G. Cook is back with Apple, his second solo release of the summer. Following just weeks after his sprawling 49-song project 7G, the effort sees the futurist pop producer honing in on “pure, classic songwriting.”

Among the record’s early singles was “Oh Yeah”, said to be Cook’s “most direct attempt” at this songwriting approach. “I was really inspired by Shania Twain and how her clean, slinky vocals tell you as much about the song as her lyrics,” Cook remarked. “The song itself — like most pop music — is really about confidence and escapism, and how bittersweet those things can feel.”

Outside of his own material, Cook produced Jónsi’s upcoming Shiver, the Sigur Rós member’s first solo album in a decade. 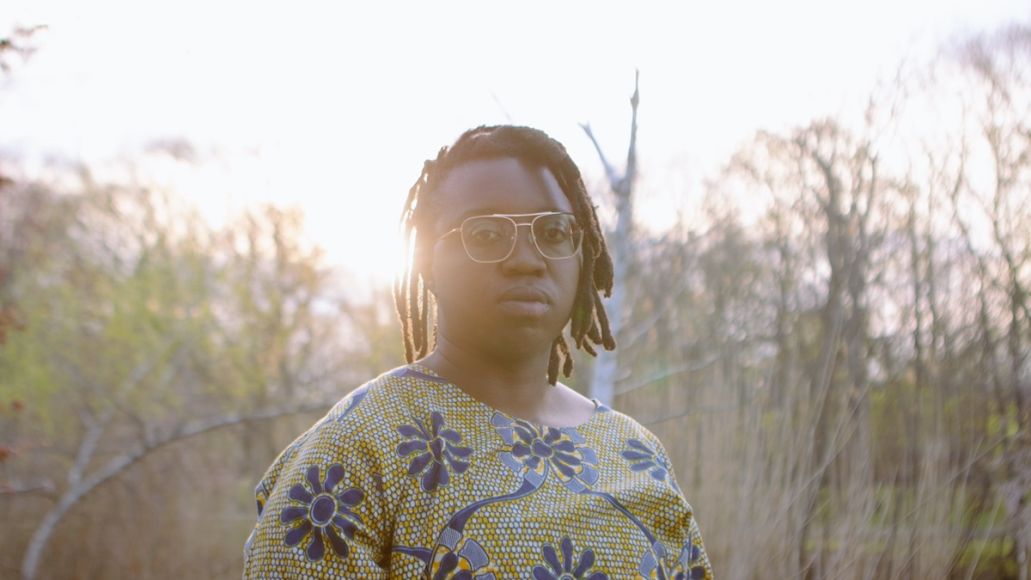 Anjimile, our September Artist of the Month, has released his proper debut album, Giver Taker, via Father/Daughter Records. Informed by a larger story about growth and self-discovery, the collection touches on faith, addiction, and the trans indie songwriter’s own transition.

“1978” was among the album’s early previews, and it’s described by Anjimile as one of “the most complex” songs on the whole LP. The track “was me reckoning with past behaviors and the ways that I had hurt past partners by just being really selfish and irresponsible,” he told Consequence of Sound. “It’s also kind of related to my relationship with my grandma who I never met. It’s kind of an ode to her.”

For more on Anjimile and Giver Taker, read our Artist of the Month feature here. 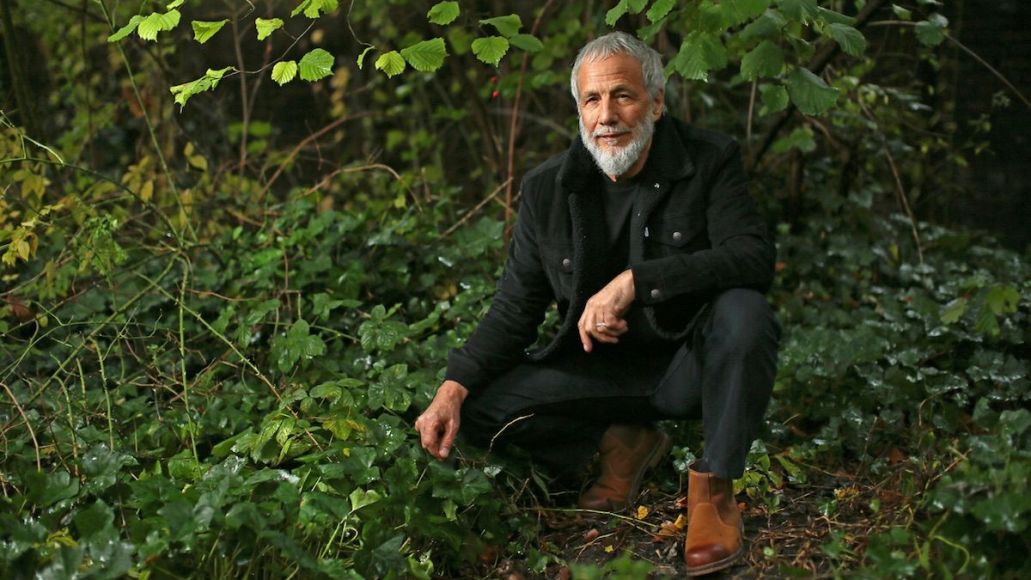 While Yusuf sought to retain the spirit of his original 1970-era tracks, many of them — such as “Wild World” and “Longer Boats” — were given surprising makeovers; the latter cut, for instance, features rapper Brother Ali. Meanwhile, his new version of “Father and Son” features Yusuf’s original 1970 vocals alongside voice arrangements recorded in 2020

In an interview with Apple Music, Yusuf said he wanted to re-work the album to better reflect how he feels in 2020. He explained,

“The truth is I sat down with my son one day, we were talking about what can we do to celebrate the 50th. And he came up with the idea of recording it again. And I said, ‘Well, why not?’ So it began from there and of course, the background reasons are because when I’m on stage, people want to hear those songs. I kind of want to sing it the way I feel today and the way I want to do it today. I don’t want to just be a repeat button. So therefore that was another reason. And today technology, I must say, that the sound of the album is incredible. I think it’s great. Tillerman was always great. They used it as a kind of a sample of a hi-fi in the old days. But today, it’s just got even better.” 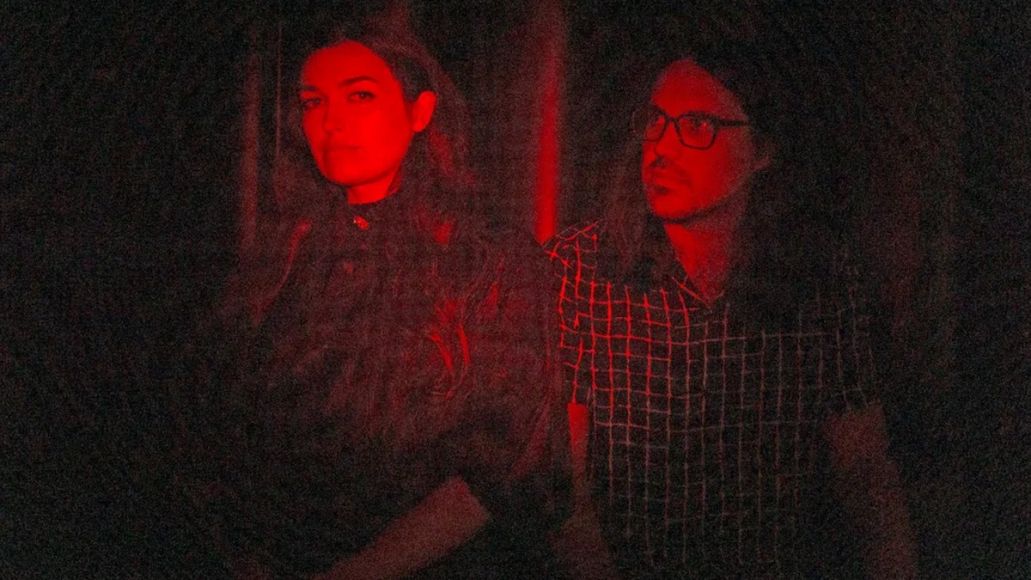 Indie pop duo Cults are back with their fourth studio album, Host. The follow-up to 2017’s Offering is out through Sinderlyn.

According to a statement, the new record is said to be about the sinister dynamics of a parasitic relationship, and the catharsis that comes with achieving freedom and self-reliance. For multi-instrumentalist/singer Madeline Follin, in many ways Host represents a form of self-liberation, as it’s her first to serve as primary songwriter.

“In the past, I’d never brought my own music to the table because I was just too shy,” Follin explained. This time around, Follin did pitch her material, and once her bandmate Brian Oblivion and their producer Shane Stoneback heard what she had written, they were “floored”. Cults’ entire sound was then re-imagined for the first time in their 10-year career.

Studio wizard John Congleton (Angel Olsen, Future Islands) mixed the entire project, which features singles like “Trials” and the Consequence of Sound-premiered “Spit You Out”. 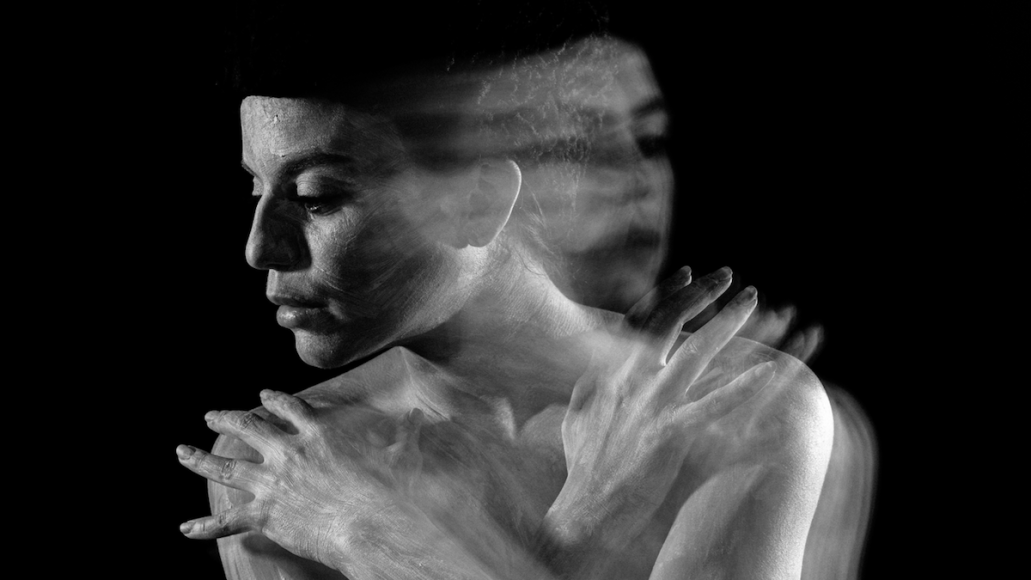 Art pop musician Angel Deradoorian, a.k.a. Deradoorian, has unveiled her sophomore album, Find the Sun. Out through ANTI- Records, it serves as the follow-up to The Expanding Flower Planet from 2015.

According to a statement, Find the Sun draws inspiration from “the freedom of Can and the singing style of Damo Suzuki as well as the influence of Indian spirituality on free jazz masters like Pharoah Sanders and Sun Ra.” The spiritual depth of the music works hand in hand with the LP’s larger themes of self-reflection.

Overall, a lot of these songs are about trying to reach yourself – how to be your most brilliant self,” said Deradoorian, formerly of The Dirty Projectors. “Because we come from a culture that doesn’t actually support this. We are so deeply programmed to obey societal boundaries that we don’t even know the power we contain within.” She added, “Find the Sun is a record to sit and listen to, and ask yourself about your Self.”

The new album was supposed to drop back in May, but was delayed due to the pandemic. 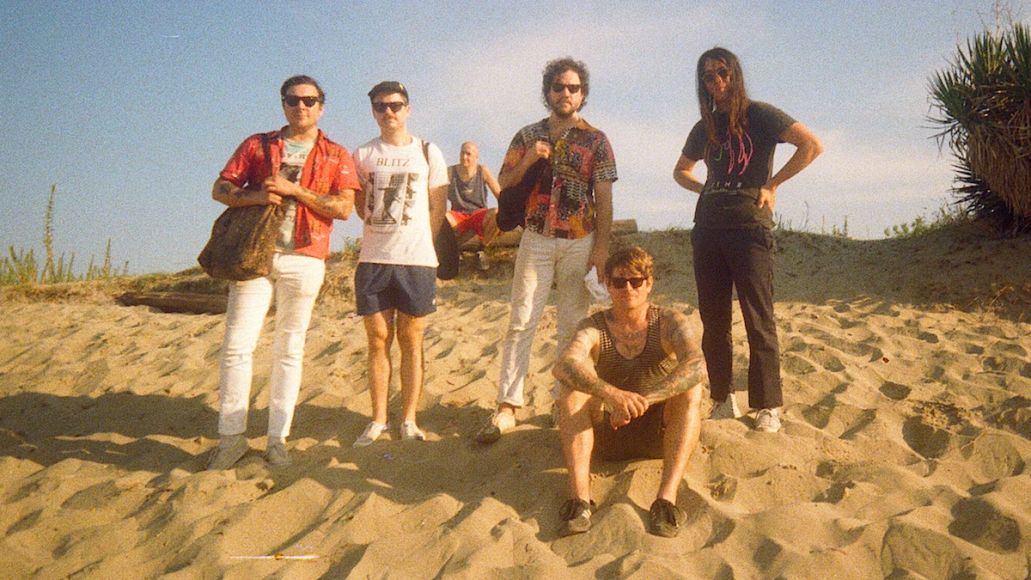 Prolific garage rockers Oh Sees have returned with yet another new album — only this one’s under their latest moniker Osees. Titled Protean Threat, it’s out now through Castle Face Records.

This 13-track project is meant to be a rallying call to “abate hate” with a “club” of love, and to “stand up and be vigilant” against the planet-killers.” A statement continues,

“TRUTH WILL NOT BE FOUND IN THE SPEECHES AND PHOTO OPS OF YOUR OVERLORDS STAND STRONG AND TOGETHER UNDER THE GAZE OF YOUR OPPRESSORS STAND VIGILANT, UNITED WITH THOSE WHO DON’T HAVE THE SAME PRIVILEGE AS YOU. DEMAND RESPECT AND A PEACEFUL LIFE FOR ALL” 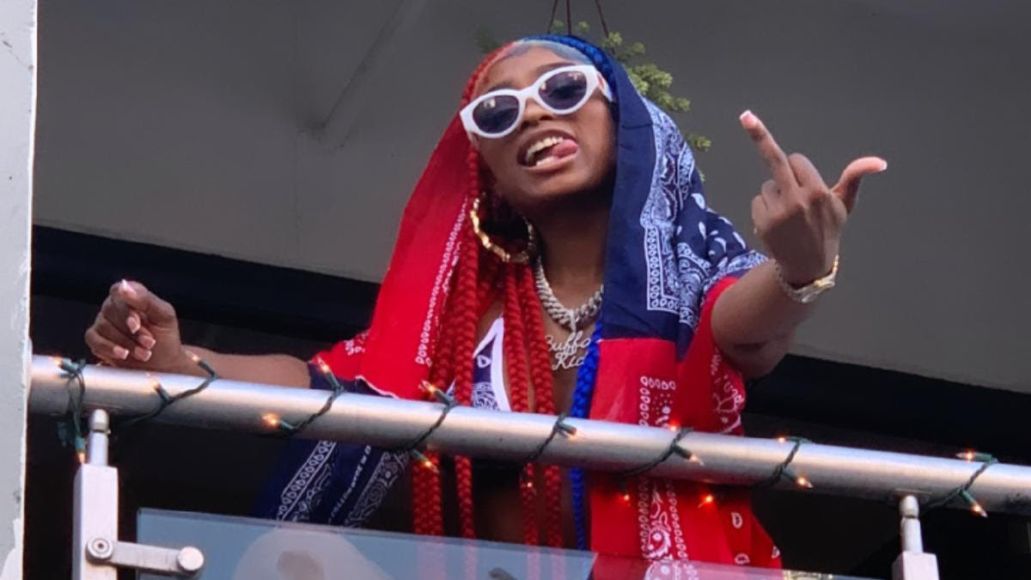 Armani Caesar has unleashed her Griselda Records debut album, The Liz. The first female rapper signed to the label, she is accompanied on the LP by Griselda regulars Westside Gunn, Conway the Machine and Benny the Butcher. Production was managed by JR Swiftz, Camoflauge Monk, 808 Mafia, Bone8, Animoss, StinDrms, and of course the turntable titan himself, DJ Premier.

In a statement about the effort, Caesar said talked about her early work with DJ Shay, the Griselda producer who never stopped believing in her,

“I’m dropping The Liz for the culture. For all the people that grew up loving hip hop for the art of it not just the beats. I’ve studied this and I’m so proud of this body of work. I want to dedicate this to Demetrius “DJ Shay” Robinson. The first person to ever take a chance on me musically. He believed in my talent long before anybody else knew my name. There would be no “Armani Caesar” if it hadn’t been for him. So I’m doin this one for Shay. I hope it makes him proud.”