Every Friday, Consequence of Sound rounds up some of the week’s noteworthy new album releases. Today, August 28th, brings fresh music from Dirty Projectors, Lomelda, Declan McKenna, Tricky, Throwing Muses, Bill Callahan, and Bizzy Banks. Take a listen to each of their new albums below.

Dirty Projectors are back with a new EP called Super João. Led by mastermind Dave Longstreth, it’s the third installment in the band’s ongoing five-EP series.

Each entry in the series is guided by a different band member, in a process that’s said to be about rediscovering a “quick, spontaneous, trusting in songwriting after the stereo ouroboros of the Ivo Shandor era (Dirty Projectors, Lamp Lit Prose).” Maia Friedman handled March’s Windows Open, while Felicia Douglass stepped forward for June’s Flight Tower. All five will eventually be collected as part of a 20-track anthology called 5EPs, due out November 13th. 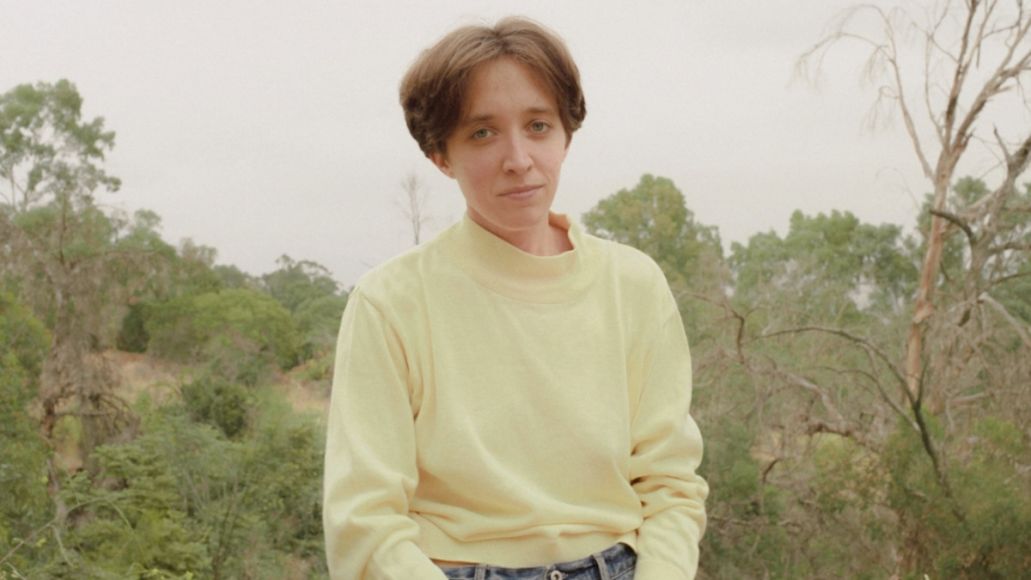 Indie folk musician Lomelda has released her latest album, Hannah, via Double Double Whammy. The effort was teased early on with a pair of singles, “Wonder” and “It’s Infinite”, both of which showcase the artist born Hannah Read’s penchant for penning introspective and insightful numbers.

The latter song, in particular, is a reflection on the fear of failure. “‘It’s Infinite’ is about missin shots and missin dogs and deciding that even if I get all mad and muddy runnin after ’em, I’m still gonna,” she noted in a statement. “I am still gonna sing songs and truck along towards heaven on earth til I die.” 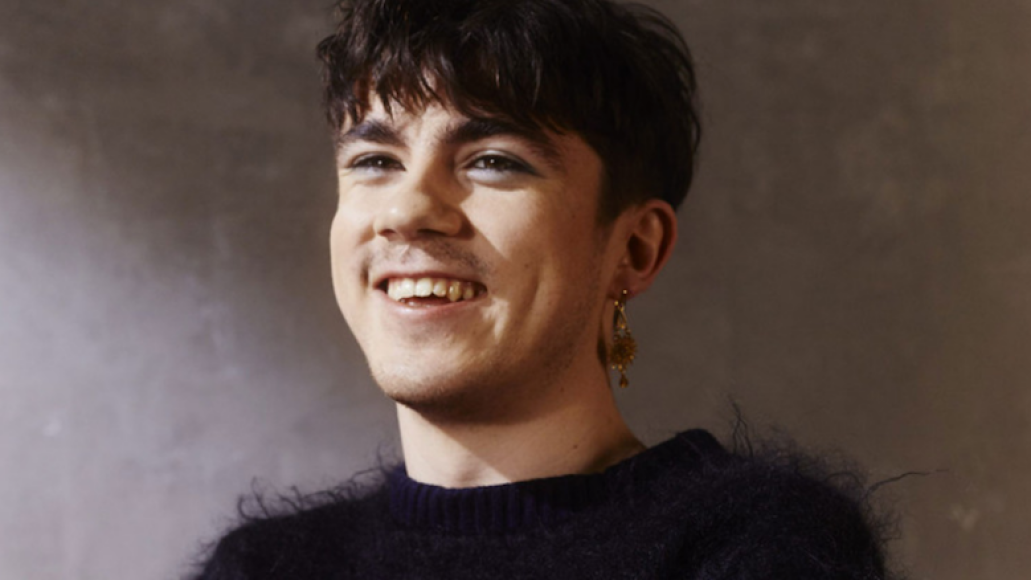 Promising British songwriter Declan McKenna has dropped off his sophomore album, Zeros. The follow-up to 2017’s What Do You Think About the Car? features culturally and politically aware tracks that “fizz with eclectic creativity,” according to our own Ben Kaye. There also those, such as the Consequence of Sound-premiered “Be an Astronaut”, which are heavily indebted to the works of David Bowie and The Beatles.

For more of the young McKenna, revisit that time he took over the CoS Instagram. 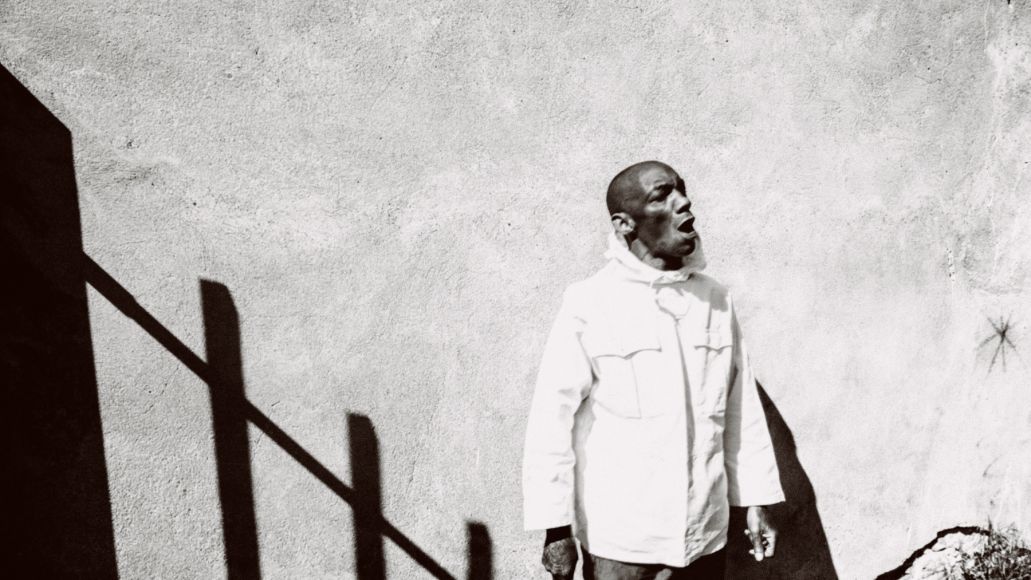 Veteran trip-hop producer Tricky has returned with a new album called Fall to Pieces. His 14th full-length overall comes just a few months after his 20,20 EP, which dropped in February.

Spanning 11 tracks, today’s effort was recorded in Berlin in late 2019, and features vocals from Marta Złakowska, a singer he discovered during a European tour when he was left without a vocalist on the opening night.

“Marta doesn’t care about being famous, she just wants to sing,” Tricky said of his new collaborator. 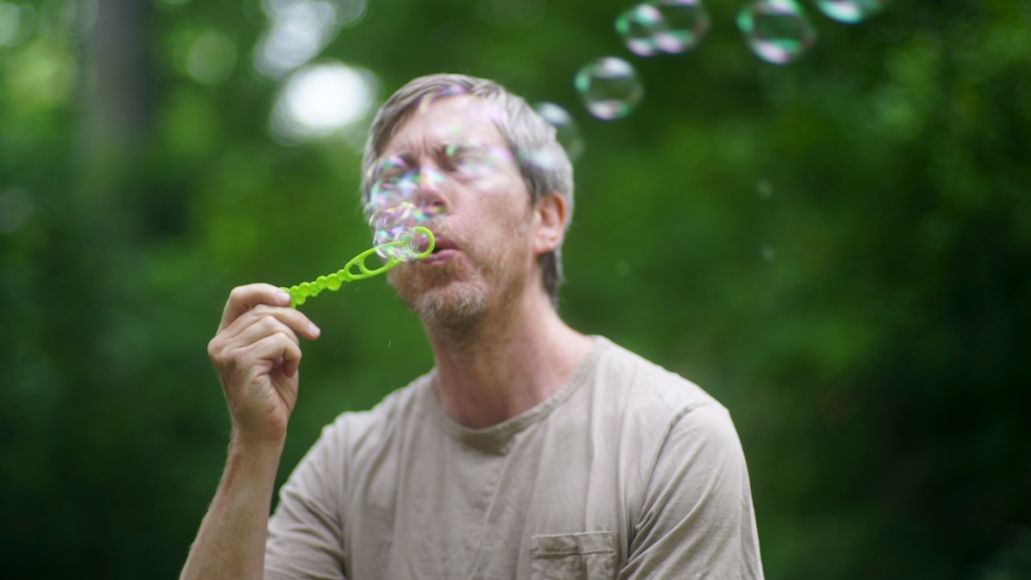 Esteemed folk songwriter Bill Callahan is back with a new studio album titled Gold Record. Out through longtime label Drag City, it follows up on 2019’s solid Shepherd in a Sheepskin Vest.

According to a press release, the songs on Gold Record are simultaneously old and new. When preparing to hit the road for some time behind Shepherd In a Sheepskin Vest, Callahan pulled out a few of his old notebooks to see if there were any songs he should complete before leaving. Next thing he knew, he was recording these tracks with guitarist Matt Kinsey and bassist Jamie Zurverza, as well as brainstorming ideas for new material, too.

As part of the album rollout, Callahan shared a new song every Monday up until release day. One of those was “Pigeons”, a track that addressed marriage from the perspective of a limo driver who often shuttles around newly hitched couples. “Well the pigeons ate the wedding rice and exploded somewhere over San Antonio,” read the lyrics. “I picked up the newlyweds and asked them where they wanted to go/ They said, ‘We don’t know, we don’t care, anywhere… just go.’”

For more of Callahan, revisit his interview on Kyle Meredith With… from 2019. 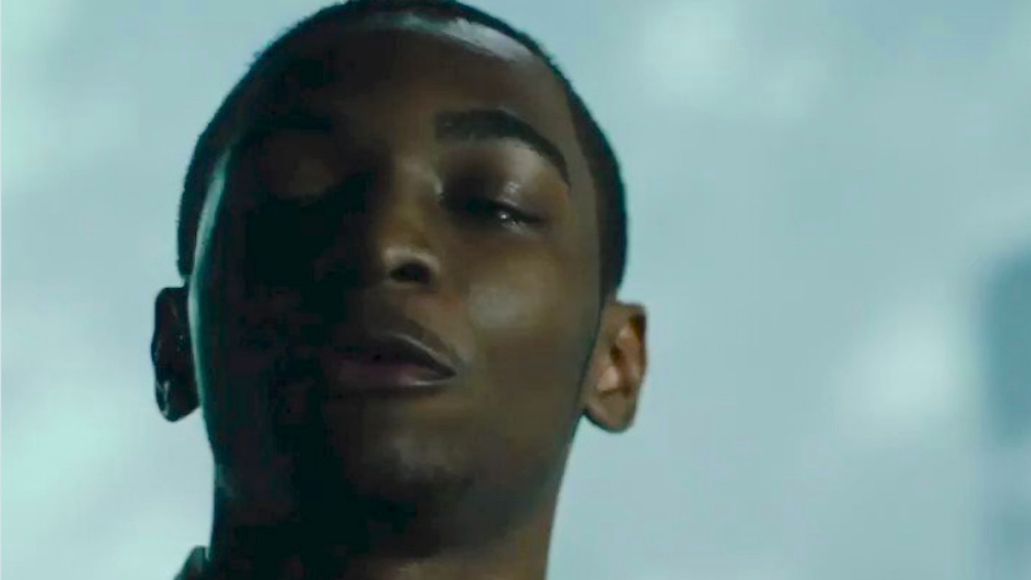 Rising drill rapper Bizzy Banks has unleashed his new mixtape, G.M.T.O. (Get Money Take Over) Vol. 1. Out courtesy of Atlantic Records, it features a series of singles spotlighting the young Brooklyn artist’s already sharpened skill for both lyricism and a hard-hitting flow.

Early teasers for the ‘tape included “Movies” and the relentlessly tough “Extra Sturdy”, both of which have us eagerly awaiting Vol 2. 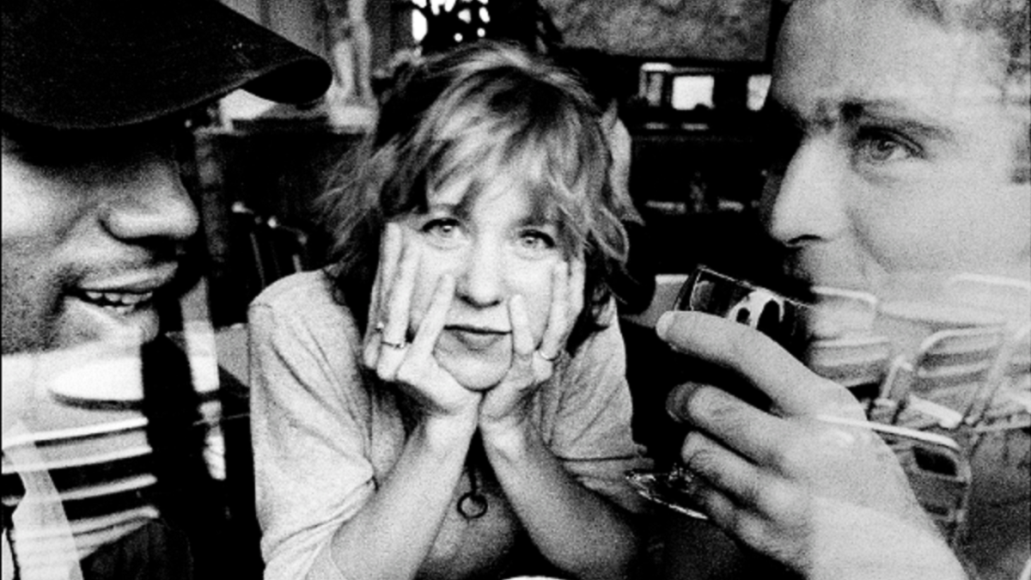 It’s been seven long years, but Throwing Muses are finally back with a new album titled Sun Racket. This effort follows up on 2013’s Purgatory/Paradise and marks their 10th (!) overall.

According to a newsletter from singer-guitarist Kristin Hersh, she and her bandmates — drummer David Narcizo and bassist Bernard George — penned their comeback material in the studio last year. For inspiration, the Rhode Island-bred rockers turned to the countless lakes and rivers surrounding them, as evidenced on singles like “Dark Blue” and “Bo Diddley Bridge”.

For more of Throwing Muses, tune into their interview on Kyle Meredith With… from last month.