Nine Inch Nails’ soundtrack for the classic 1996 first-person shooter Quake is now available on vinyl for the first time ever. In addition, a “Definitive Edition” vinyl reissue of Trent Reznor and Atticus Ross’ Oscar-winning score for The Social Network has also been released.

The brooding soundtrack for Quake showcased Reznor’s early interest in dark soundscapes and ambient music. He would explore these musical ideas further on future Nine Inch Nails albums, but Quake stands as an early foray into the world of instrumental soundtracks.

If the Quake OST is an early example of Reznor’s dark ambient leanings, then his collaboration with Ross on The Social Network score is the work of a venerable master. The tension-filled film is held together by the churning synths and atonal frequencies that percolate underneath the dialogue.

Order the 180-gram double LP editions of Quake and The Social Network via Nine Inch Nails’ website. Check out the full tracklists and artwork below. 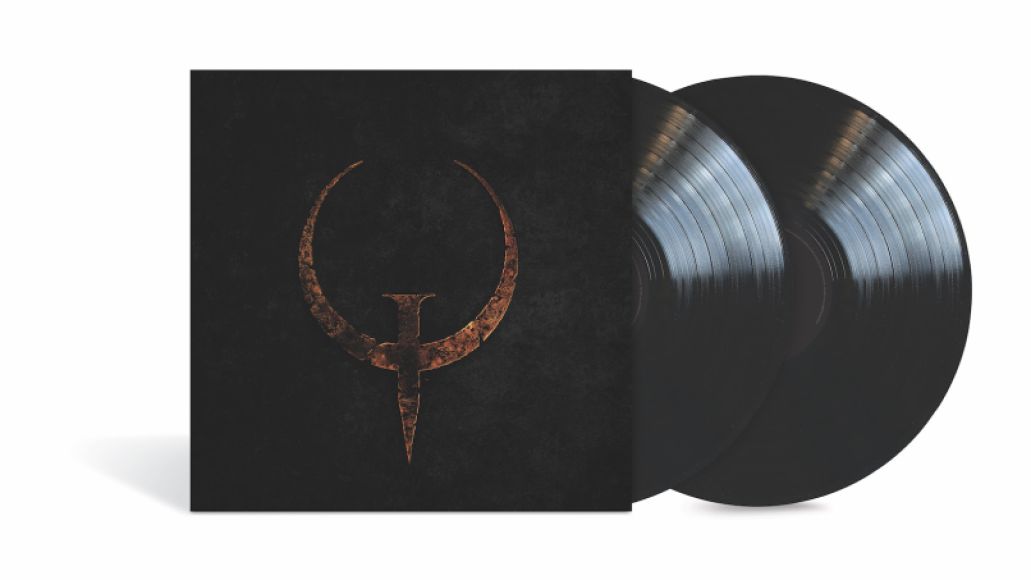 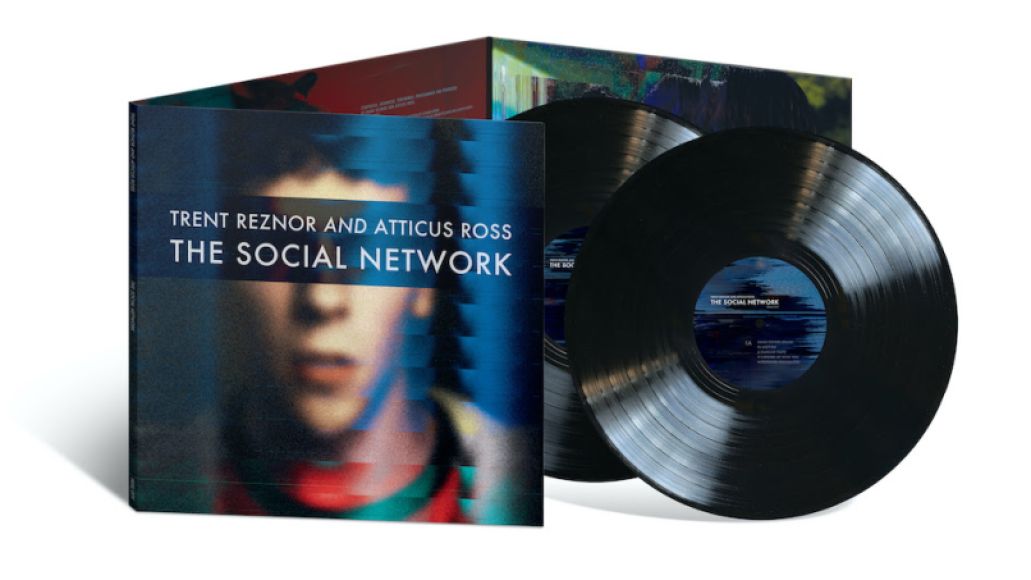 Quake 2xLP Tracklist:
Side A
1. Quake Theme
2. Aftermath
3. The Hall of Souls

The Social Network (Definitive Edition) 2xLP Tracklist:
Side A
1. Hand Covers Bruise
2. In Motion
3. A Familiar Taste
4. It Catches Up With You
5. Intriguing Possibilities

Side B
1. Painted Sun in Abstract
2. 3:14 Every Night
3. Pieces Form the Whole
4. Carbon Prevails
5. Eventually We Find Our Way

Side C
1. Penetration
2. In the Hall of the Mountain King
3. On We March
4. Magnetic