In our new music feature Origins, we give artists the space to dig into the backstory of their latest single. Today, Osees tell us what it’s like to rework their own music using the sounds of farm equipment.

Just when you thought prolific garage rockers Oh Sees might finally cool off for a bit, they map out a plan to drop not one, not two, but three albums in the span of only a few months. It’s time to make more room in your record collection.

Last Friday, the group (as Osees) released new LP Protean Threat, while also simultaneously announcing another one called Metamorphosed. They’re back now with news of yet another record, this time a remix collection titled Panther Rotate.

Due out December 11th via Castle Face Records, the forthcoming project features remixes of songs taken from Protean Threat, all helmed by dutiful Osees leader John Dwyer. Describing the new album in a statement, he said, “Protean Threat dream haze becomes Panther Rotate in the other dimension. Dwyer also noted that the effort contains “remixes, field recordings, and sonic experiments using all sounds generated by the him and crackle of the desert farm.”

As a first listen, Osees are sharing “Don’t Blow Your Experiment”. A wide-ranging track that could only be conjured by Dwyer’s magnificently weird brain, it’s at turns groovy yet experimental, melodic and still seemingly improvised. Dwyer continues to pull at the threads of the definition of “garage rock”, reimagining his band’s work as something altogether proggy, sci-fi, and jazz-inspired. Where will he and Osees go next? The sky’s the limit.

Stream it down below, followed by Dwyer’s Origins of the track.

An Alice Cooper cover we did (“Don’t Blow your Mind” by pre-Alice Cooper band The Spiders), deconstructed.

[Our track] opens with some field recordings and leans heavy into my love of Wendy Carlos for the intro.

She is from my home town and holds a special place in my heart for electronic fundamentals and picking up the thread when I was a kid and first heard her music and renditions. (Her new biography is great BTW).

Michael Karoli of Can:

It just naturally morphed into tape loop kraut boogie which was quite fun to mess with. Complete with flute, synths and clavinet. Definitely some Michael Karoli vibes on the guitars here. 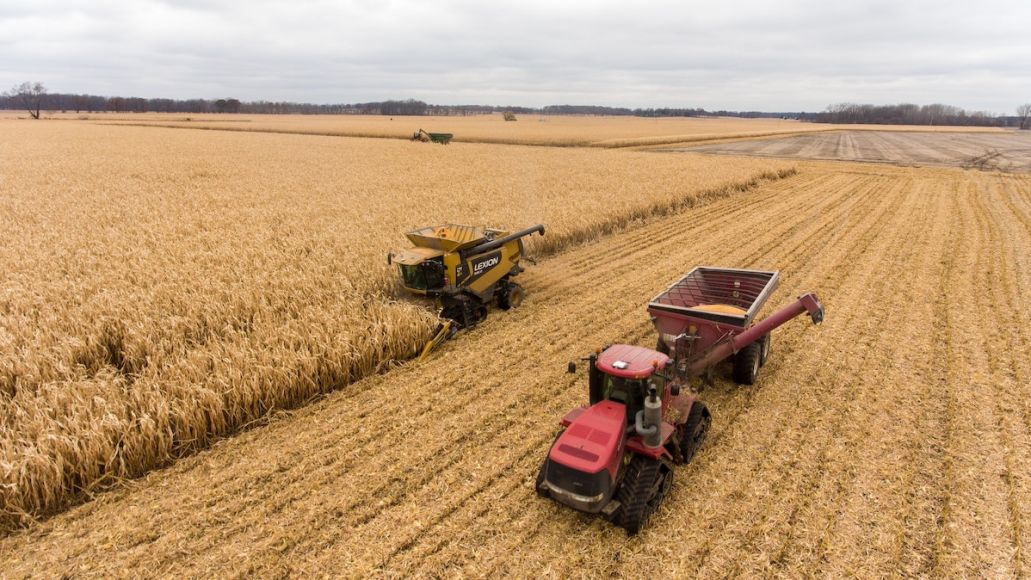 Then transferring some sounds recorded from the farm equipment over to a sampler and using them for additional percussion.

For those of you wishing that the straight version of the cover was on the new album, hold yer fuckin horses. 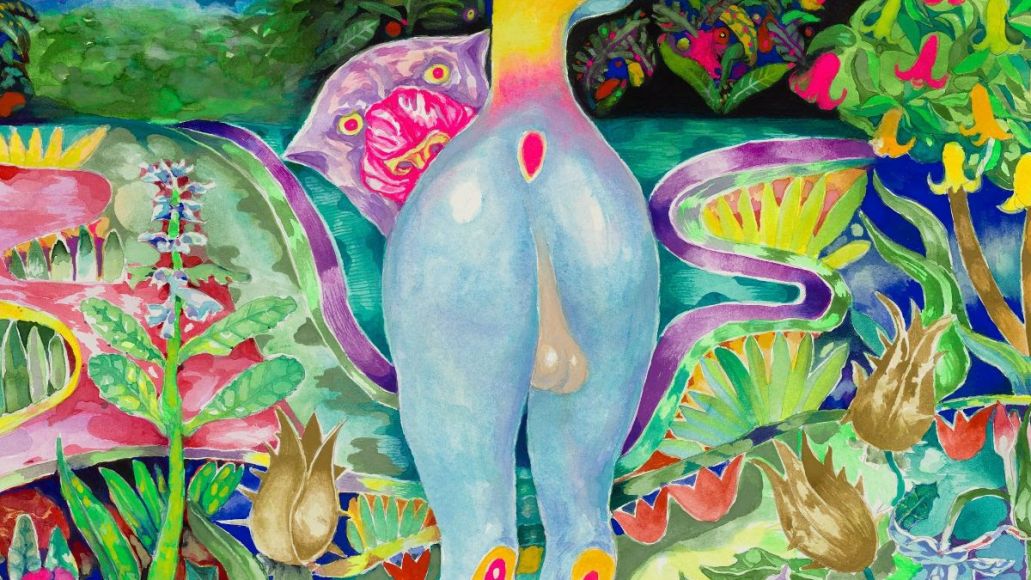 In the swirling & undulant warm mud of jettisoned reels of magnetic tape, blurps up the fog of reinvention.
Every night I would parley with my pilots and run and rerun the recordings.
Right up until the moment sleep slips its veil over eyes and ears
and you drift back without a sound.
Protean Threat dream haze becomes Panther Rotate in the other dimension.
A companion LP of remixes, field recordings, and sonic experiments using all sounds generated by the him and crackle of the desert farm.

A second version of our “Protean Threat” if you will, but barely conspicuous in its relation.
Forward, never straight!
Sunrise, sunset.
Two lives connected by a cosmic thread,
One for your feet and one for your head.