While Painted Shield are only now stepping into the spotlight, the band’s origins actually date back to 2014. Gossard and Jennings previously teamed up for two joint singles — “Knife Fight” and “Caught in a Mess” — under the name Mason and Stone, and it was at that moment their chemistry was born.

The pair ended up hitting the studio together a few years later, and then subsequently fleshed out their song ideas over the internet. “It was pretty different for me because I’m used to having some sort of physical instrument in the room with me,” Jennings told Rolling Stone. “I usually have an acoustic guitar against my chest when I’m writing or a piano or something. I did a lot of cranking these songs in the car super, super loud so that I could be inside of them.”

Chamberlain, who briefly drummed in Pearl Jam in 1991, was brought into the fold alongside Davis, both musicians providing additional opportunities for collaborative brainstorming. “I love making music, and I especially love collaborating with other musicians,” Gossard said in a statement. “That’s the fun part, when you experience synchronicity between the music and the people you’re involved with.”

Jennings echoed those sentiments, remarking, “I’ve been a huge fan of both Stone and Matt for years. I listen to a lot of electronic and heavy rock music, but most of what I do is my voice and an acoustic guitar. I was excited by the idea of bringing that intimate side of what I do to this mega sound they were creating.”

Painted Shield was mixed by studio wizard John Congleton (St. Vincent, Cloud Nothings) and is being released through Gossard and Regan Hagar’s newly reactivated Loosegroove Records. Best known for putting out Queens of the Stone Age’s first record in 1998, the label closed its doors in 2000… that is, until Painted Shield came around knocking.

As a first look at the new album, Painted Shield are sharing “I Am Your Country”. Per Gossard, it’s a track that “tries to encapsulate what a country might say to its people.” Speaking to Rolling Stone, he added, “It’s the least worked-over song on the record and that makes it really visceral and immediate.”

Stream it down below, and pre-order Painted Shield on the group’s website. 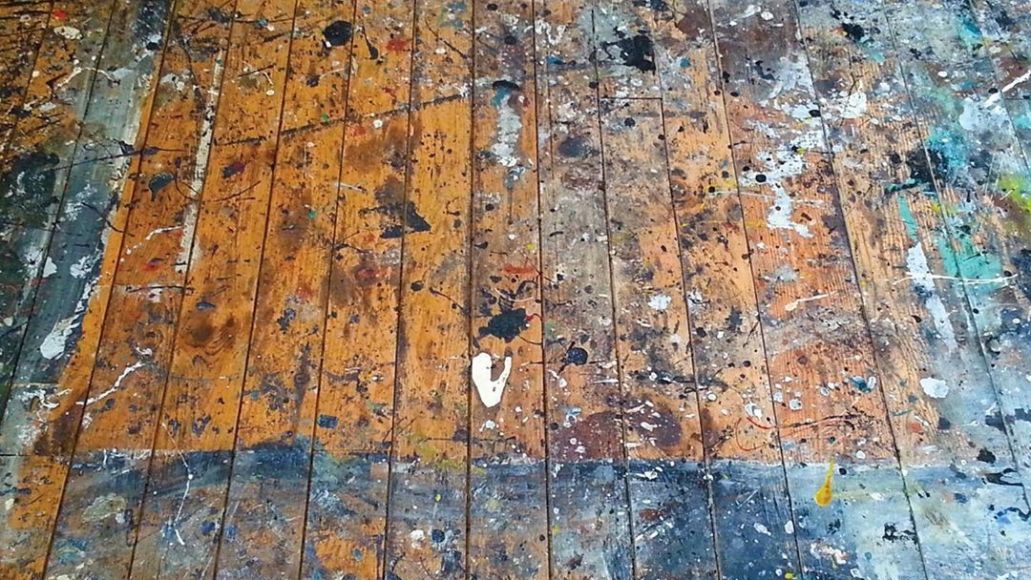