Eddie Vedder recently joined Instagram to teach people how to vote by mail, but he isn’t stopping his political efforts there. This week, Pearl Jam have launched a vote-by-mail initiative called “Take-Three Pledge: Vote by Mail, Recruit Three Friends, and Don’t Wait” to encourage fans nationwide to take part in the upcoming 2020 presidential election.

The three-step pledge is quick and easy to do. After registering to vote (or indicating that they already are), fans are shown city- and state-specific information regarding their upcoming elections. From there, they’re encouraged to forward the pledge to three other people. Head to PearlJam.com/Vote or text “PJVotes” to 52886 to join in the effort.

For this initiative, Pearl Jam have partnered with People For the American Way, The League of Conservation Voters, and Make the Road Pennsylvania to promote voting by mail as a safe, accessible, and verified option to make your voice heard in this crucial election. “Voting freely and easily is our ultimate right as citizens of these United States,” said bassist Jeff Ament in a statement. “It’s a hard-fought gift from our foremothers and forefathers. Join us in our Take Three Pledge.”

“We believe America is at its best when every voice is heard,” added Eddie Vedder. “This is the most important election in our nation’s history. Our democracy is at risk. Your vote is your voice, and it’s time to use it. Join us by voting by mail — something our band has been doing for almost three decades, since we began touring in 1992. It’s safe, it’s easy, and it’s secure.”

There’s another big announcement that arrived today, too. After completing the Take-Three Pledge, fans can pre-order Pearl Jam’s 1992 MTV Unplugged Session. It’s being reissued on vinyl — it was first pressed in 2019 as a limited release for Record Store Day — in addition to being released on CD for the first time ever. The seven-song setlist saw Pearl Jam pulling cuts from their excellent debut album, Ten, barely three days after they completed their first North American tour. Those stripped-down renditions have since become legendary in their own right, and it’s pretty wild to think it hasn’t been floating around on a CD before now!

Ranking: Every Pearl Jam Album from Worst to Best

Earlier this year, Pearl Jam returned with their massive new record Gigaton. The coronavirus pandemic initially halted their plans to tour in support of it, but thankfully they’ve since rescheduled those dates for Summer 2021. Needless to say, it should be quite an emotionally worthwhile time seeing them live after spending months quarantined indoors. You can grab tickets to those upcoming Pearl Jam concerts here. 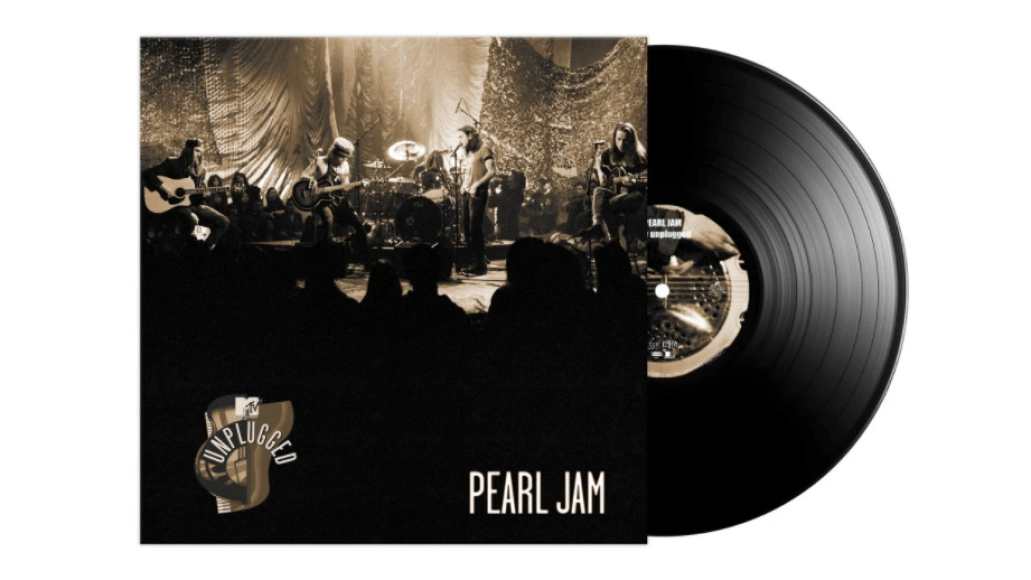