David Guetta and Sia are no strangers to a powerhouse electronic pop collaboration. After a string of chart-topping hits like “Flames”, “She Wolf (Falling to Pieces)”, and the ubiquitous “Titanium”, the pair are back together for a 2020 anthem called “Let’s Love”.

With a slapping ’80s beat that’s a few electronic note removed from Sing Street, the uplifting track is meant as a counterweight to the negativity that’s overwhelmed this year. “This too shall pass/ We’ll get through it all together,” Sia reassures on the hook.

“I love producing club tracks but at the same time, especially now, I feel like creating ‘feel-good’ music,” Guetta said in a press statement. “‘Let’s Love’ is a message of love, hope and bringing people together and once again, Sia has out done herself on the vocals.”

Originally teased with a 15-second preview on TikTok, “Let’s Love” is now available to stream in full below.

Sia, who recently became a grandmother at the age of 44, has delivered a handful of singles this year. There was “Original” from the Dolittle soundtrack, the Dua Lipa-co-written COVD-19 benefit single “Saved My Life”, and “Together” from Sia’s feature length directorial debut, Music. She also appeared on projects from BTS and A. G. Cook.

Guetta, meanwhile, raised over $1.5 million in COVID-19 relief funds with livestream events in Miami and New York. Even so, he managed to attract the Internet’s ire when he remixed Martin Luther King, Jr’s “I Have a Dream” speech during one of the NYC shows. 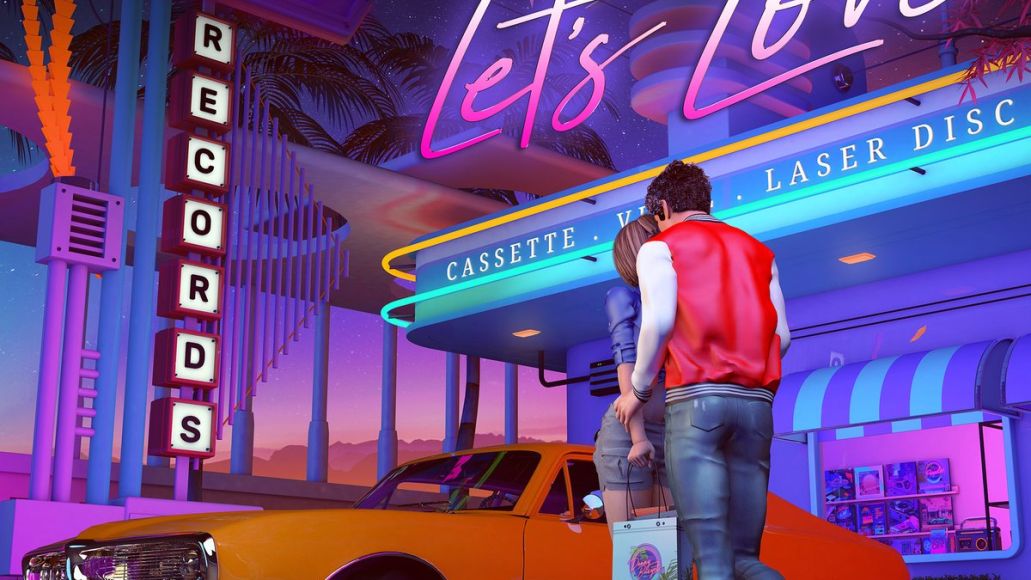