Action Bronson has unveiled his new album Only For Dolphins. Stream it below via Apple Music and Spotify.

However, perhaps the LP’s most notable contributions come from an unlikely, non-human source: scattered throughout are giddy dolphin cackles. In a press statement, Bam Bam attributed his obsession with the aquatic mammals to their intelligence.

“The dolphin is one of the most intelligent creatures ever created on whatever planet we’re on,” he said. “They have their own way of communicating. They have nuance and intangibles like we do.”

The Queens-born rapper then compared dolphins to “five-tool” baseball players, athletes that excel at all facets of the game, and confidently placed himself amongst their ranks. “The only people who understand me are those five-tool players,” continued Bronson, “those higher beings who are on the same telepathic wave as me.”

If that isn’t dedication enough to the marine lifestyle, Bronson has dolphin blush toys for sale on his merch page, and he told Hot 97 over the summer that he’s working on a new cologne called Splash. We’ve yet to receive confirmation on whether that scent will be available for human purchase, or if it’s also only reserved for those with fins.

To celebrate the release of Only For Dolphins, Action Bronson will be performing a set at Bonnaroo’s virtual ROO-ALITY festival that takes place this weekend.

Only For Dolphins Artwork: 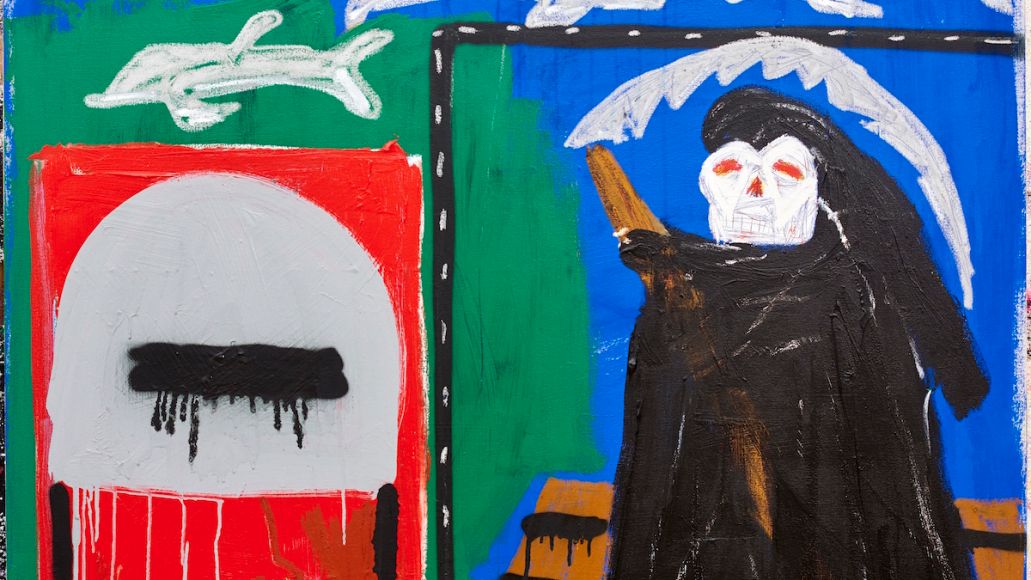