You may not know who Cartalk is just yet, but chances are many of your favorite indie artists probably do. The forthcoming record was produced by Sarah Tudzin, a.k.a. Illuminati Hotties, and it features numerous contributions from musicians that have also worked with Lucy Dacus, Vagabon, Runnner, and more. Collin Pastore (boygenius, Julien Baker) mixed the record, and it was mastered by Jett Galindo (Neil Young, Nile Rodgers) at the LA institution The Bakery.

Those are some pretty tall endorsements for a debut album, but Moore’s songwriting exceeds the hype. Four of the album’s nine songs, including today’s  “Las Manos”, have trickled out onto streaming services since June 2019, and all of them are total knockouts that tread gracefully between grunge-y, visceral indie rock and twangy, emotionally rich alt-country. Bands like Great Grandpa, Hop Along, and Swearin’ are solid reference points, but Cartalk already has their own unique sound entirely.

In a press statement, Moore explained that Pass Like Pollen is a breakup album, which makes sense since it sounds so defiant and renewed with purpose. “Pass Like Pollen distills the aftermath of a relationship — both the beautiful fragments I want to hold on to and the dismal ones I hold a light to so I will never forget what loss of self-worth looks like.”

Illuminati Hotties Unveil New Mixtape Free I.H.: This Is Not The One You’ve Been Waiting For: Stream

Stream “Las Manos” below. Once you’ve fully digested that, check out the excellent KEXP session they recorded back in January, which translates all the Cartalk appeals into the live environment. When IRL concerts finally return, this band is surely going to be a force within the indie circuit.

Cartalk will be self-releasing Pass Like Pollen on October 2nd. Vinyl pre-orders are available now on their Bandcamp. 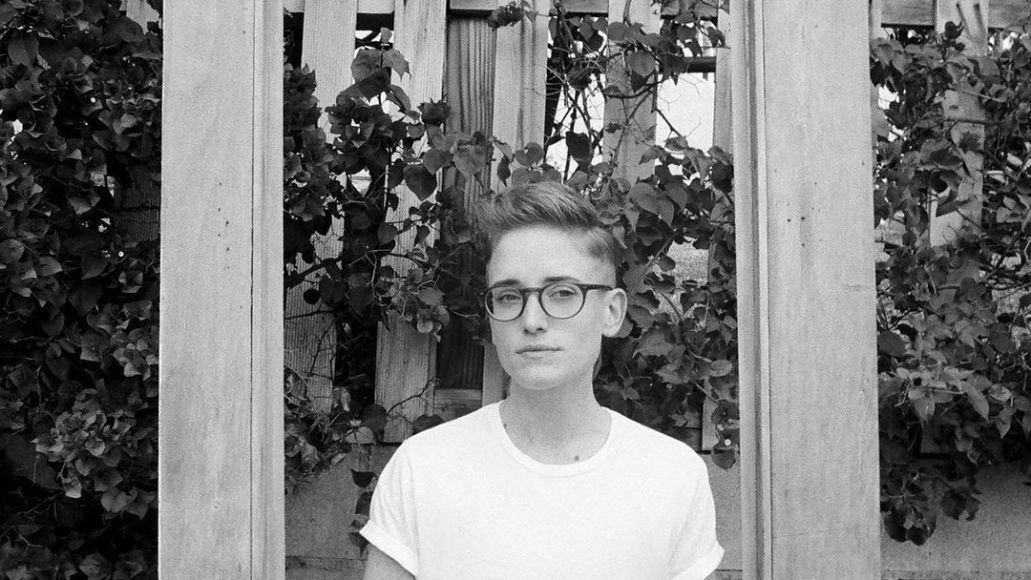