Deerhoof have surprise-released a massive new covers album called Love-Lore. Stream it below.

Today’s release finds the indie outfit tackling 43 (!) different songs from a wide variety of artists, including The Beach Boys, Parliament, The Velvet Underground, Kraftwerk, Ennio Morricone, The B-52s, and Sun Ra. Across its 35-minute running time, Love-Lore also boasts unique spins on John Williams, Laurie Anderson, Silver Apples, The Police, and Dionne Warwick. The entire collection was captured in a live-studio setting, and was produced and mixed by the band members themselves.

If you’re looking to add Love-Lore to your own personal digital collection, free downloads are available on their Bandcamp page, as well as deerhoof.net and the Joyful Noise Recordings website. As of now, there are no physical editions of the record, but Deerhoof are selling a commemorative poster that features artwork from bassist/vocalist Satomi Matsuzaki, the extensive tracklist, and an essay about the album’s futurologist themes penned by writer Muindi Fanuel Muindi.

This new record is hardly Deerhoof’s first foray into the world of covers. Back in 2016, they recorded a limited-edition covers cassette, which they later followed up with a batch of covers from The Shining soundtrack in 2018. However, those projects pale in comparison to the comprehensive eclecticism of Love-Lore, which shifts between moods, themes, and decades at a stunning clip.

Deerhoof Giggle Through Their Secrets at Sled Island

Love-Lore is technically the fourth full-length that the ever-prolific indie rock band has released in 2020. In May, they dropped a B-sides compilation dubbed Surprise Symphonies and an album titled Future Teenage Cave Artists. Meanwhile, this past July saw the release of the Bandcamp-exclusive live record called To Be Surrounded By Beautiful, Curious, Breathing, Laughing Flesh Is Enough. 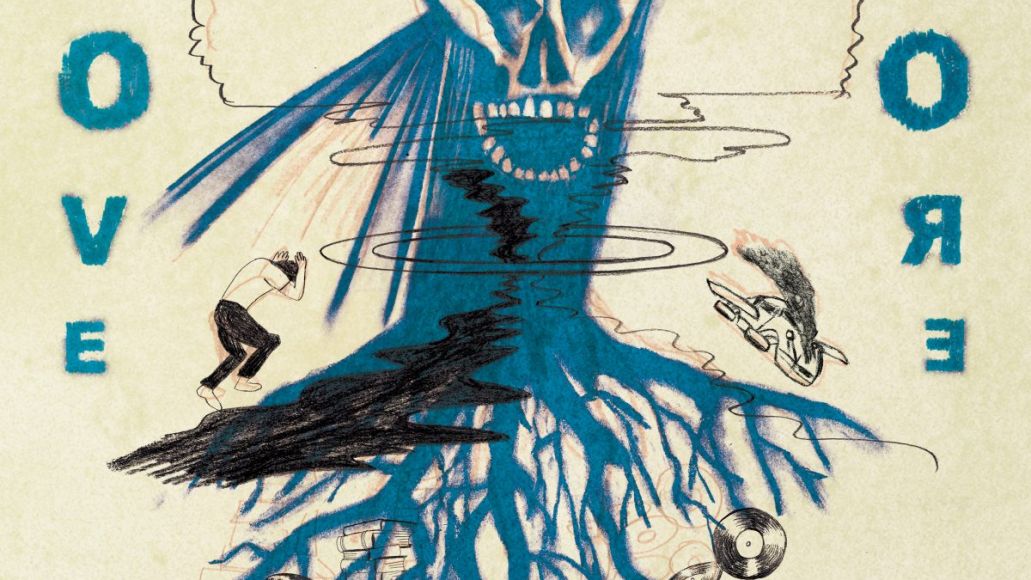 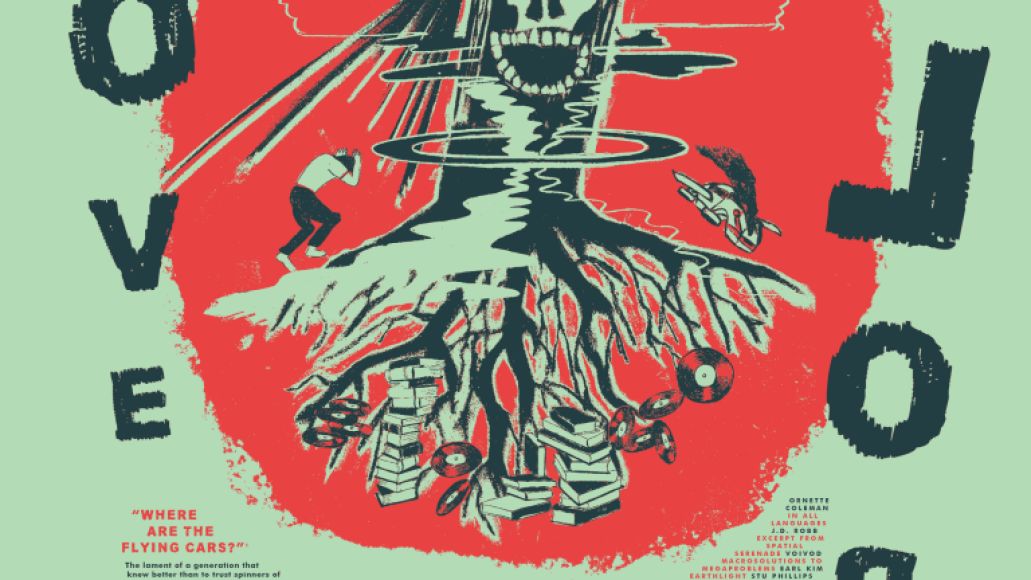