Kamaiyah kicked off 2020 with Got It Made, her first project in over three years. Fans thankfully won’t have to nearly wait as long for a follow-up, as the rapper has just dropped off a new mixtape. Titled Oakland Nights, it’s a collaborative effort with fellow Bay Area local Capolow.

Spanning 10 tracks, today’s collection finds the two artists proudly repping their favorite coast. Not unlike Kamaiyah’s past releases, Oakland Nights is peppered with bits of West Coast funk flavor, such as on opener “Finer Things” and closing track “So Much Money”. Other songs, meanwhile, are more geared toward the R&B/rap-singer in Kamaiyah and Capolow, including the suave “Digits” and “Undercover”.

As Stereogum points out, the release might just be a reference to Kamaiyah’s debut mixtape, A Good Night in Oakland, from 2016.

Stream the entire thing down below, in addition to a video for the title track. In recent months, Kamaiyah has also released “Go Crazy”, “Extravagant”, and “Black Excellence”, none of which appear on the new tape. 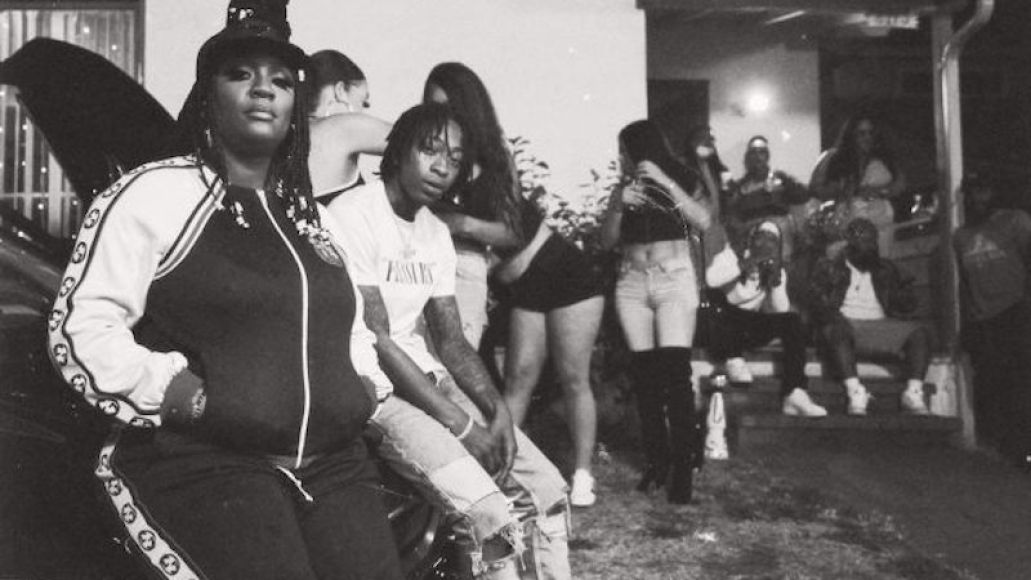