German progressive metal band The Ocean now have a fossil named after them. “Ophiacantha oceani” is a new brittle star fossil discovered by paleontologists at the Natural History Museum of Luxembourg. The nomenclature is especially fitting given the The Ocean’s own use of paleontological themes, like their new concept album, Phanerozoic II: Mesozoic | Cenozoic, arriving this Friday (September 25th).

The fossil was discovered by Dr. Lea Numberger and Dr. Ben Thuy, who are either metalheads or simply appreciated The Ocean’s obsession with paleontology.

Declared Dr. Thuy: “Musicians who so skillfully combine arts and science, composing albums like Precambrian (with songs named after the periods of the Precambrian), Pelagial (with songs named after the bathymetric subdivisions of the water column) and Phanerozoic as well as the song ‘Turritopsis dohrnii’ referring to the immortal jellyfish from the Mediterranean, are more than deserving of being immortalized in the fossil record.”

The brittle star fossil is a large deep-sea invertebrate, which are “exceedingly rare in the fossil record,” according to Dr. Thuy.

“Thus,” he added, “every new discovery adds to a better understanding of ancient deep-sea environments based on direct fossil evidence.“

Meanwhile, The Ocean continue mining the depths of fossil prog, taking on the Mesozoic and Cenozoic eras for the upcoming Phanerozoic II LP. Last week, the band shared the new song “Pleistocene”, which continues the spiraling virtuosity and epic arrangements of the first Phanerozoic concept album. Along with the lead single, “Jurassic | Cretaceous”, there’s plenty of paleontological prog to go around. According to guitarist Robin Staps, the new album is purposefully more abstract than its prequel.

“In contrast with the compositional directness of Phanerozoic I, the new album — Phanerozoic II: Mesozoic | Cenozoic — is a vastly more progressive and perverse piece of work,” Staps said in a press release. “Phanerozoic II is more experimental, more eclectic in musical style and direction, and more varied in terms of tempos, beats, guitar work and the use of electronics. This was an intentional choice: We wanted ‘Part I’ to feel rather streamlined and to have a strong cohesion between the individual songs. We wanted to create a certain vibe to linger from the first until the last note throughout the whole record. We kept the weirder, more daring, and more progressive material for ‘Part II’.”

You can pre-order Phanerozoic II via Metal Blade or Amazon. Watch the video for “Pleistocene” and hear more new music from the upcoming album in the fossil announcement below. 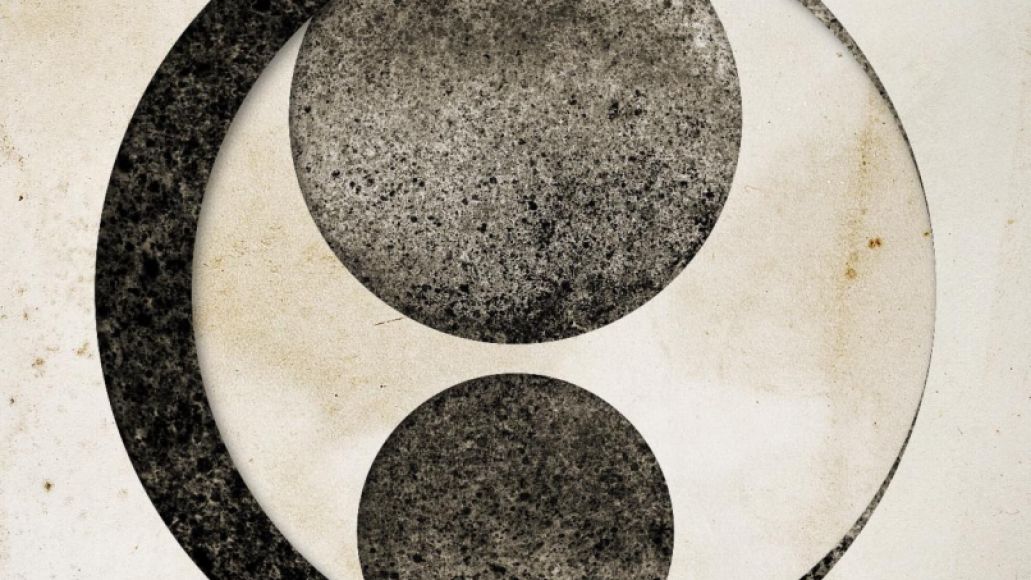 Prog-Metal Band The Ocean Have Fossil Named After Them, Unveil New Music: Stream