Romy Madley Croft, vocalist and guitarist for The xx, has shared her debut solo single “Lifetime”.

Croft premiered the track on Annie Mac’s program for BBC Radio 1, and then released a lyric video shortly thereafter. Produced with Fred again… and Marta Salogni during the London lockdown, the song plays to Croft’s strength, which has always been the bottomless richness of her voice. Check it out below.

This shouldn’t be a sign that the individual xxes are going their separate ways; in fact, on December 31st of last year the trio announced they were “all working on new music.” But whether it’s a response to the pandemic or part of the plan all along, the veteran rockers have only uncorked solo music in 2020. First, producer Jamie xx dropped his first single in five years, and then Croft announced her debut solo album in April. “Lifetime” is that project’s first official release, though Croft also performed the track “Weightless” during a livestream.

The last album from The xx was 2017’s I See You. Over the summer, Croft contributed to a new solo record from Savages’ Jhenny Beth, To Live is to Love. 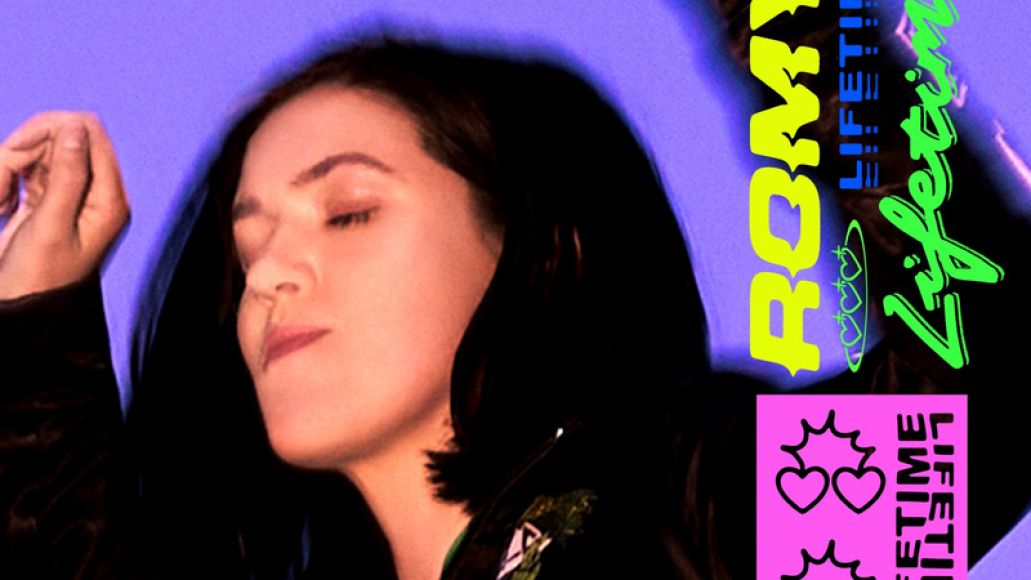