The album captures Monk and his all-star quartet — Charlie Rouse (tenor sax), Larry Gales (bass), and Ben Riley (drums) — performing a concert at a local high school in Palo Alto, California. According to a press release, the concert was organized by 16-year-old student named Danny Scher, and was recorded by the school’s janitor. The tape was stowed away in Scher’s attic for years and was only recently rediscovered.

T.S. Monk, the son of Thelonious and founder of the Thelonious Monk Institute, called the performance “one of the best live recordings I’ve ever heard by Thelonious.” He added, “I wasn’t even aware of my dad playing a high school gig, but he and the band were on it. When I first heard the tape, from the first measure, I knew my father was feeling really good.” 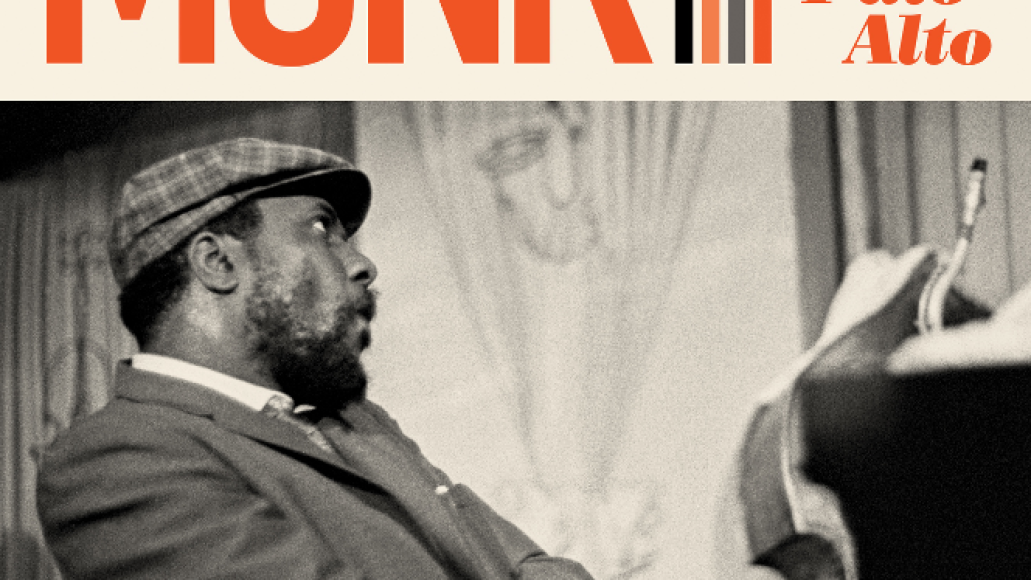