Our new music feature Origins challenges artists to dig into the various influences behind their latest song. Today, Trixie Mattel takes us through how she turned Lana Del Rey’s “Video Games” into a country ballad.

Trixie Mattel really can do it all. She’s appeared on numerous incarnations of RuPaul’s Drag Race, winning Season 3 of All Stars in 2018. She parlayed her viral Internet fame with UNHhhh into a Viceland TV series. She’s released a trio of albums, most recently this year’s Barbara. She’s even the CEO of her own cosmetics brand.

Now, the multi-talented star is putting her personal aesthetic on another queen of vibe: Lana Del Rey. But whereas LDR wields a baroque take on Hollywood glam, Trixie puts her autoharp-sharpened Americana touch on the hit “Video Games”.

Trixie’s cover — or, perhaps more accurately, reinterpretation — takes the Born to Die track back to the Old West. The tempo is ticked up a few clicks, whistles are added to the bridges, and the original’s melodrama is redirected through deep bass drum hits and desert strings. Suddenly, it’s a glamorous country ballad fit for a spaghetti Western.

The song is accompanied by a music video that pays subtle, grainy homage to the vintage feel of Lana Del Rey’s own clip for “Video Games”. Checks it out below, followed by Trixie’s Origins of her take on the track.

The first is Kill Bill Vol. 2 — a big sweeping epic revenge story with a gritty western flavor. When I started working on my own version of “Video Games”, I started with my autoharp. The harp let me borrow the delicate sounds from Lana’s version and make the new arrangement more Americana and metallic. The other film that inspired this track is Fantasia. Really helped us establish the bouncy feel with robust, yearning lines. 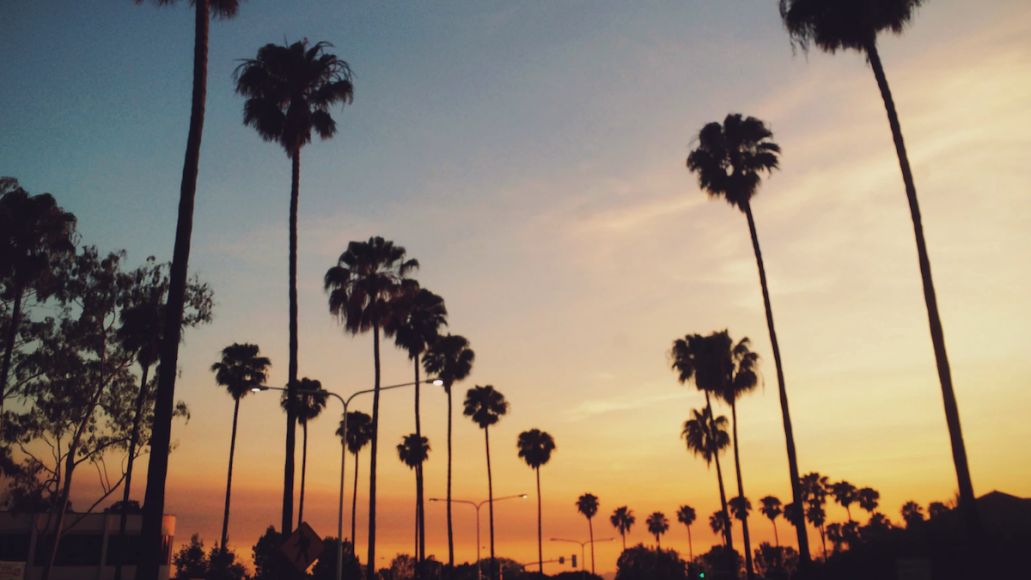 This is my first time being home all summer in Hollywood (due to COVID). So the endless days that roll into the pink skies with the fires have felt very epic and romantic. I’ve spent so much time on my patio with my boyfriend and feeling very melodramatic LOL. Los Angeles at night is very beautiful but very dangerous and sad. I love that!

When I was writing Grown Up, my 2020-2021 touring show, I watched a lot of old commercials. Children were being marketed toy guns and encouraged to pretend-shoot each other. These black and white images of trivialized violence made me laugh. 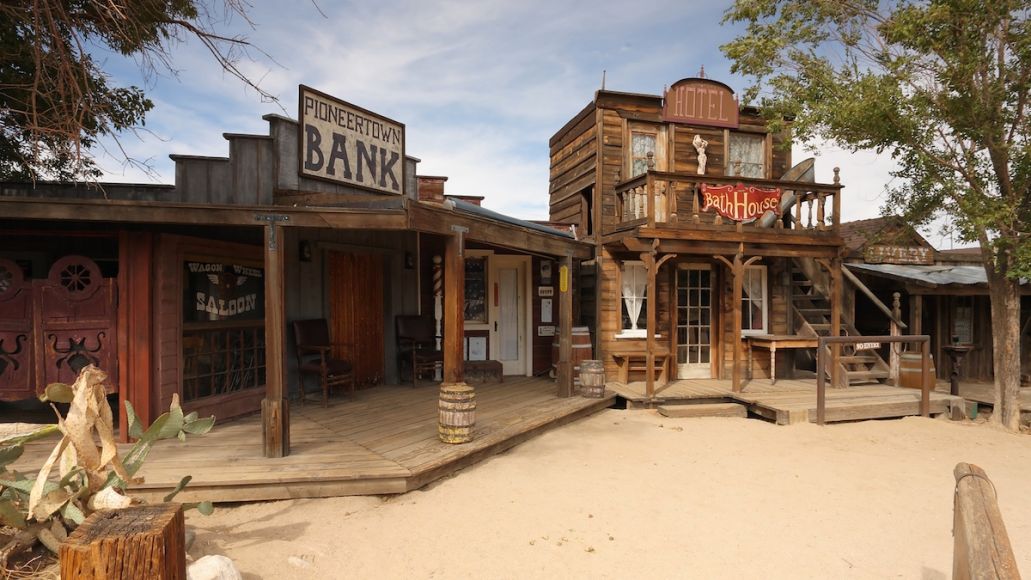 It’s a city in Los Angeles that was founded to film Westerns. Half-sized buildings with saloon doors and general stores. In a gay male relationship, I have often felt like we are two cowboys taking ten paces before we shoot. Westerns have a strong agro-male energy but also a cinematic pageantry that really speaks to me as a homo. In my version of “Video Games”, you can hear the longing reverence.

It’s an epic story of two brothers on the run from the police. The game featured many lonely shots of the desert at night and an unbreakable bond between the brothers. As a guarded person, I am not quick to open up. But video game characters often strongly affect me. I get attached… lol.