Sundowner is Morby’s sixth solo album and the follow-up to his 2019 double-LP Oh My God. The record was written and demoed out on a Tascam four-track recorder in Kansas, where he’s currently based, and recorded in Texas with Bon Iver collaborator Brad Cook. Compared to the elegant organs and gospel flair of its predecessor, Sundowner is strikingly minimal and stark, featuring mostly light guitar strums, sparse piano, and soft percussion contributions from Big Thief drummer James Krivchenia.

“Campfire” is a gorgeous introduction to the sonic and lyrical palette Morby explores on the new album. On it, he sings about the pain of losing beloved friends, and the weird beauty of dealing with loss while simultaneously falling in love with his partner, Waxahatchee’s Katie Crutchfield. The accompanying video plays out like the ending of a Richard Linklater film, as Morby and Crutchfield link up in a blue Ford pickup and dance merrily under the desert sunset. Light a match and watch below.

In lieu of a real-life tour to support the album, Morby has announced a “virtual tour” in which he’ll perform one of his albums each week in chronological order, starting with 2012’s Harlem River on September 10th. In case you aren’t familiar with Morby in the virtual setting, check out a couple of the adorable livestreams he and Crutchfield have been carrying out over quarantine. Morby also participated in “Angel from Maywood”, Consequence of Sound’s livestream tribute concert to John Prine. 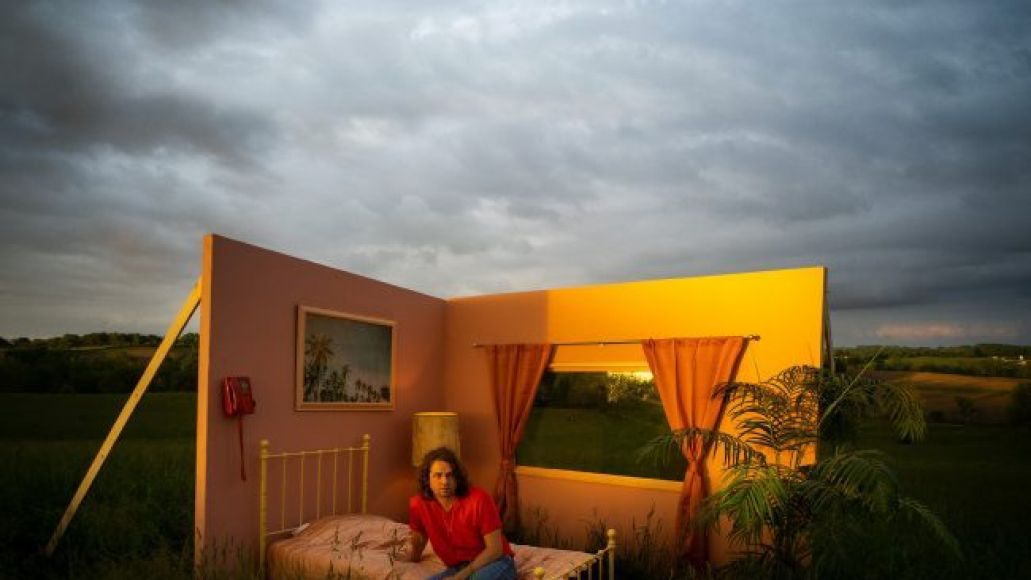