The Lowdown: Who in 2020, a year defined almost exclusively by fear, hate and unprecedented political division, has the nerve to release a record called Love Is the King? That might sound a little too optimistic for Jeff Tweedy, but while the Wilco frontman doesn’t always paint a rosy picture in his songs, he knows how to offer calm reassurance in dark times. Few songwriters possess such an acute ability to make sense of the craziness around them, and if Tweedy’s latest solo endeavor proves anything, it’s that sometimes that’s good enough.

The Good: There was a time when recording a record amid such social or personal turmoil would have sent Tweedy down the path toward artful rancor. But Love Is the King is the latest in what has been a string of relatively calm releases from Tweedy in recent years. Part of that is arguably due to the fact that he’s turned his solo career into a family project. Recorded in April alongside his sons, Spencer and Sam, Love finds Tweedy basking in the comfort of quality time spent making music with those closest to him. The record’s title track serves as its mission statement. “Life isn’t fair,” he sings over the meditative pluck of his guitar. “Love is the King.” Through good times and bad, it’s love that carries us through.

Not that that was an altogether easy conclusion to arrive at. Through ’70s power pop, placid folk, roots rock, country, and dashes of art rock, Tweedy oscillates between giving into hardship and trying his damndest to push back against it. But despite moments of defeatism (“I’ve been in love, and that’s enough of a natural disaster for me,” he sings on the almost Allman-esque “Natural Disaster”), he spends much more time finding the good in a world that long ago broke bad. “Even Gods have to die every once in a while,” he sings on the dreamlike folk ballad “Even I Can See”. In other moments, as on the infectiously jaunty “Guess Again”, the singer does more than force out a smile. He sounds positively blissed out.

The Bad: Love Is the King is still very much a Jeff Tweedy record, both in sound and in mood, and it aligns itself almost too closely to predecessors like Warm, Warmer, and Tweedy. It’s all very familiar sounding, but it still works to great effect, especially as the world around us has gotten smaller, quieter, and oftentimes more ugly and frightening. Now may be the time for familiar comforts more than pushing musical envelopes.

Jeff Tweedy to Release New Book How to Write One Song

The Verdict: As he sings on the twangy country ballad “Opaline”, “It’s hard to see reality when you’ve got no love at all.” But Love Is the King is the work of a songwriter with clear eyes and a full heart. Tweedy leans on the two constants in his life, music and family, to find hope in a year where such a thing has too often been absent. In doing so, he’s left behind more than just another solid record to add to his oeuvre, but also some reassurance that maybe things will be okay, so long as we keep sight of what’s important.

Essential Tracks: “Even I Can See”, “Guess Again”, and “Opaline”

Pick up a copy of Love Is the King here…

Love Is the King Artwork 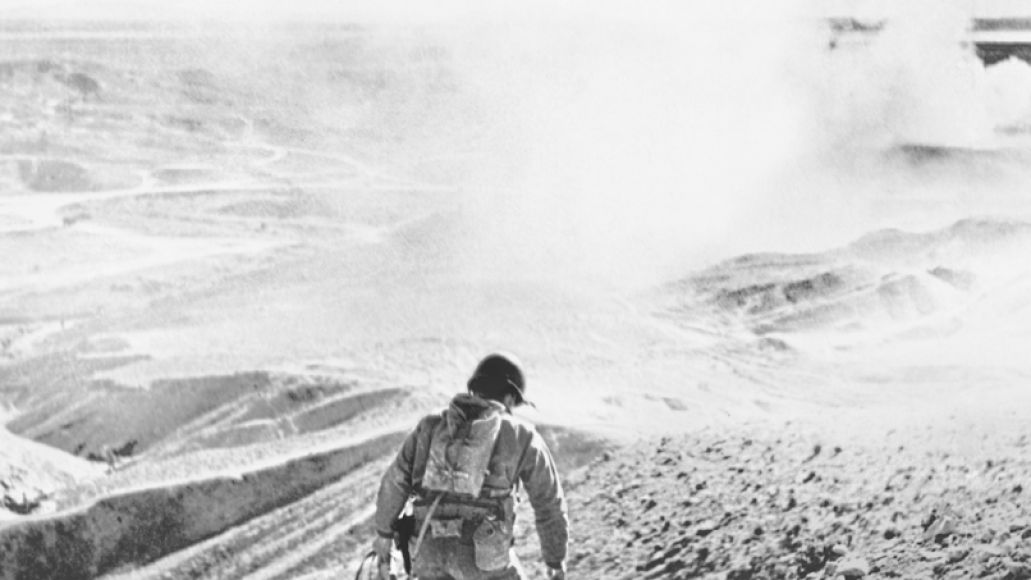 Jeff Tweedy's Love Is the King Conquers Anger and Fear with Happiness: Review