Mere days after announcing it was en route, Ariana Grande has released her brand new album Positions. Stream it below via Apple Music or Spotify.

Positions is the sixth studio album Grande has released to date, following 2018’s Sweetener and 2019’s thank u, next — the latter of which we named one of the best albums of the year. The record spans 14 tracks in total, including the previously released single “Positions”.

Grande tapped select musicians to collaborate with her on the new record. Sjoined by Doja Cat on “Motive”, The Weeknd contributes vocals to “Off the Table”, and Ty Dolla $ign drops a handful of lines on “Safety Net”.

Over the past few days, the “Stuck With U” singer has been urging her American fans to vote for Joe Biden in the upcoming presidential election. Not only that, but she’s been helping out privately in other ways, like buying hundreds of pizzas for people waiting in line to cast their ballots in Florida. 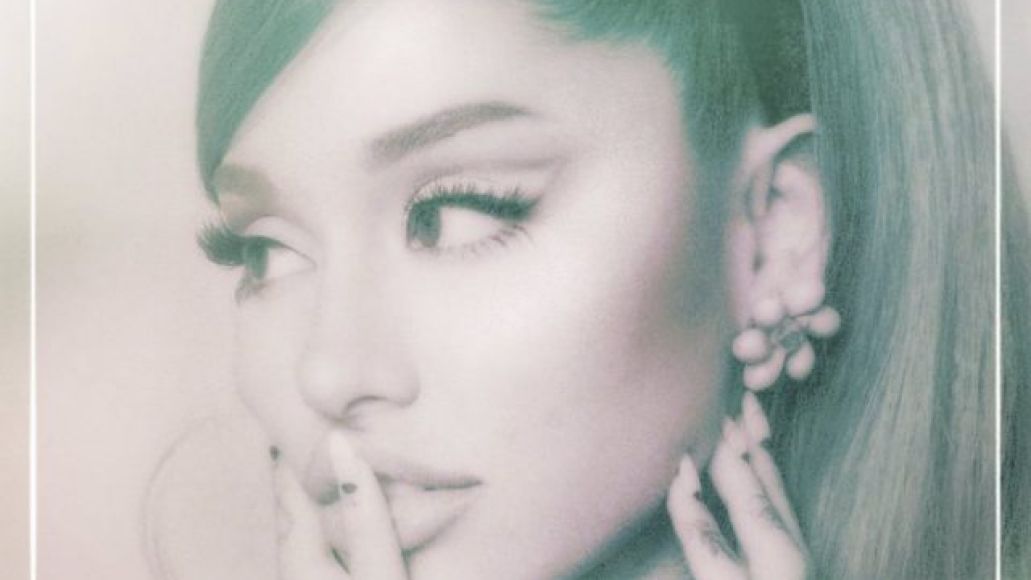