Venerable L.A. punks Bad Religion have returned with a new single, “What Are We Standing For”. It’s a sincere political anthem just in time for the impending November election.

The song’s titular question is on the minds of many this election season, with the future course of US politics seemingly at stake. Per the press release, “What Are We Standing For” is in solidarity with athletes who decline to stand during the national anthem and for those who have “taken a knee to protest police brutality and racism.”

“In this time of tribal nationalism, dissent, as a form of political speech, is vital to democracy,” co-songwriter and guitarist Brett Gurewitz remarked.

The track is an outtake from Bad Religion’s 2019 album, The Age of Unreason, and would have fit nicely on that record. It’s a rollicking uptempo rocker with catchy chords and some sick pick slides — a Bad Religion staple.

Back in August, we heard a much more somber version of Bad Religion when they re-imagined their guitar-driven song “Faith Alone” as a symphonic piano ballad, showcasing their versatility as musicians. After all, this is the band that threw one of punk rock’s greatest curve balls in the form of its prog-rock sophomore album, 1983’s Into the Unknown.

Bad Religion Reimagine “Faith Alone” as a “Symphonic Plea for Reason” in 2020: Stream

Fans can revisit more of Bad Religion’s storied history in their own autobiographical book, Do What You Want: The Story of Bad Religion. Announced back in January, the book was supposed to spearhead a big 40th anniversary year for Bad Religion, who were forced to cancel their 2020 touring plans due to COVID.

You can purchase the new single via Epitaph Records. Stream the track below.

“What Are We Standing For” Single Artwork: 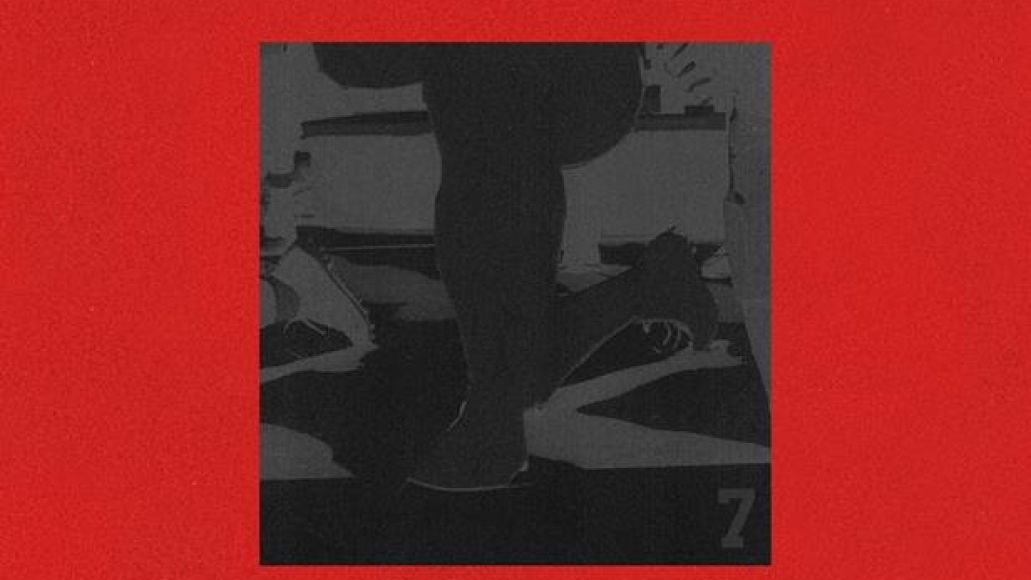 Bad Religion Share New Song "What Are We Standing For": Stream