Big Thief founding member Buck Meek has a new solo album on the way. The record is called Two Saviors and it’s due out January 15th via Keeled Scales. To celebrate the news, he’s sharing a giddy, fresh single called “Second Sight”.

Two Saviors is Meek’s sophomore full-length. It follows his 2018 self-titled debut, which featured Big Thief bandmate Adrienne Lenker and Dave Harrington, and the one-off release “Roll Back Your Clocks” that he shared this summer. Recorded live to tape in New Orleans during the hottest part of the year, Two Saviors spans 11 tracks in total, including Meek’s previously released single “Halo Light” from 2019.

According to a press release, Two Saviors was written as a way to meditate on the reality of pain instead of accruing resentment for life’s inevitable roadblocks. “The value in our world is built by the labor of love — a currency that accrues no debt, enriching both the giver and receiver,” said Buck. “This wealth provides the vitality needed to lift a hammer, to raise a roof, and to lay upon the eaves in silent awe of nature and civilization and the culmination of universal effort. Magic (the left hand of love?) arises from attention, and is accessible to all without prejudice. A creation from nothing, from some uncaused cause, some eternal unmoved mover.”

“Second Sight” is a jaunty number with uptempo percussion and some unexpected keys and electric guitar riffs. Despite the haphazardly instrumentation that comes in and out of focus, the song is overall pretty quiet and nimble. Maybe it’s because of the steady vocal harmonies or Meek’s singular singing style, but “Second Sight” sounds like the creative joy of Andrew Bird mixed with the acoustic charm of Paul Baribeau. Stream it below.

Pre-orders for Two Saviors are currently ongoing, including a clear-blue vinyl variant. Peep the complete tracklist and the album artwork after the jump. 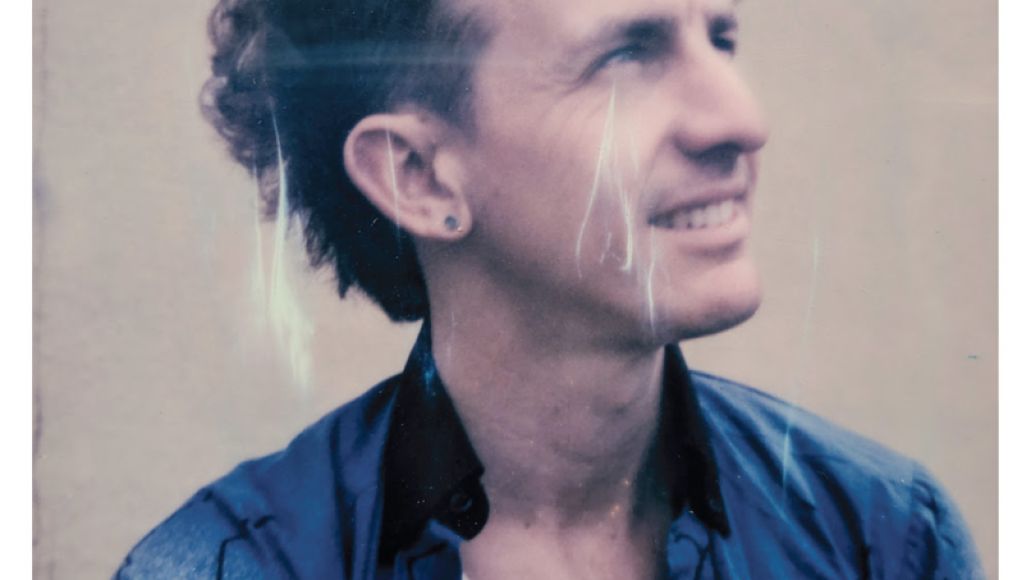