To help pass the time during lockdown, Green Day frontman Billie Joe Armstrong launched a weekly cover series called “No Fun Mondays”. Now, all of those recordings are being collected on a proper full-length album of the same name.

Due out November 27th via Reprise/Warner Records, No Fun Mondays features Armstrong’s takes on The Bangles (“Manic Monday”), Tommy James and the Shondelles (“I Think We’re Alone Now”), and the late Adam Schlesinger (“That Thing You Do!”). The punk rocker also puts his own spin on John Lennon’s “Gimme Some Truth” and “Police on My Back” by The Clash.

“While we’ve all been in quarantine I’ve been reflecting on the things that matter the most in my life: family, friends, and, of course, music,” Armstrong remarked in a statement. “I figure if we have to spend this time in isolation at least we can be alone together.”

Ranking: Every Green Day Album from Worst to Best

Check out “That Thing You Do!” down below, followed by the album’s artwork and full tracklist. Pre-orders for No Fun Mondays have already begun.

Green Day dropped their latest album, Father of All Motherfuckers, back in February. Their massive “Hella Mega Tour” with Fall Out Boy and Weezer, originally scheduled for this year, will instead launch Summer 2021. Grab your concert tickets here. 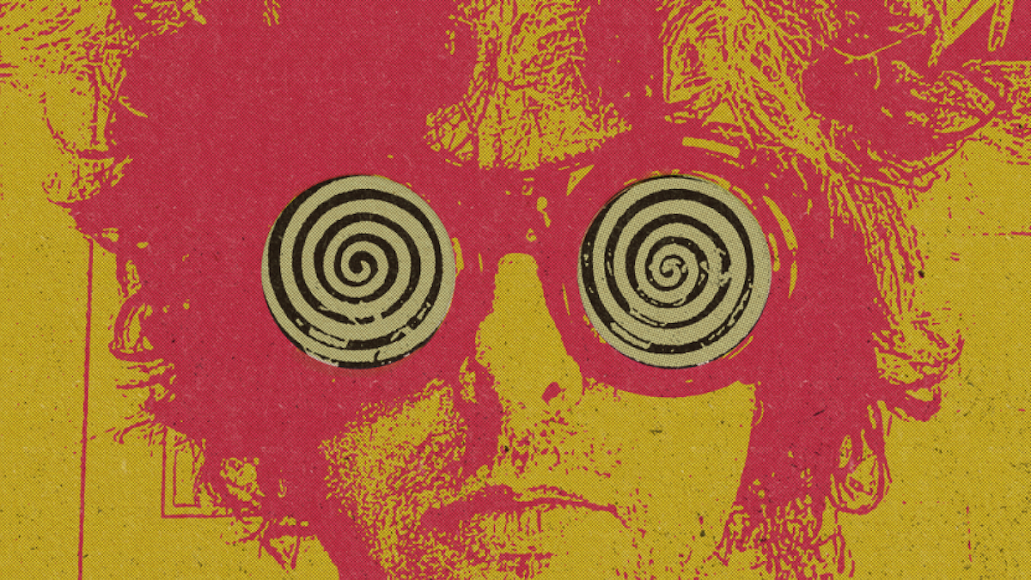