K-pop giants BLACKPINK have finally released one of the most anticipated full-lengths of the season, The Album. Stream it below via Apple Music and Spotify.

The Album follows the group’s 2019 breakout EP Kill This Love, the title track of which helped break them wide for American audiences. The foursome’s debut full-length, the Japanese-language BLACKPINK in Your Area, arrived in 2018.

This new effort has already been dominating the Billboard charts thanks to singles like the Selena Gomez collaboration “Ice Cream”, which earned BLACKPINK a career-best No. 13 spot. That beat their previous peak of No. 33, which is where both The Album track “How You Like That” and the Lady Gaga collaboration “Sour Candy” off the pop star’s Chromatica. The former also took home Song of Summer at the 2020 MTV Video Music Awards, making BLACKPINK the first Asian act to be nominated for or win a Moon Man in the category.

In addition to the Gomez feature, The Album sees Cardi B guesting on the track “Bet You Wanna”. Hear the whole thing below.

Back in August, BLACKPINK appeared on Dua Lipa’s star-studded remix album Club Future Nostalgia. On October 14th, their documentary BLACKPINK: Light Up the Sky is set to premiere on Netflix. 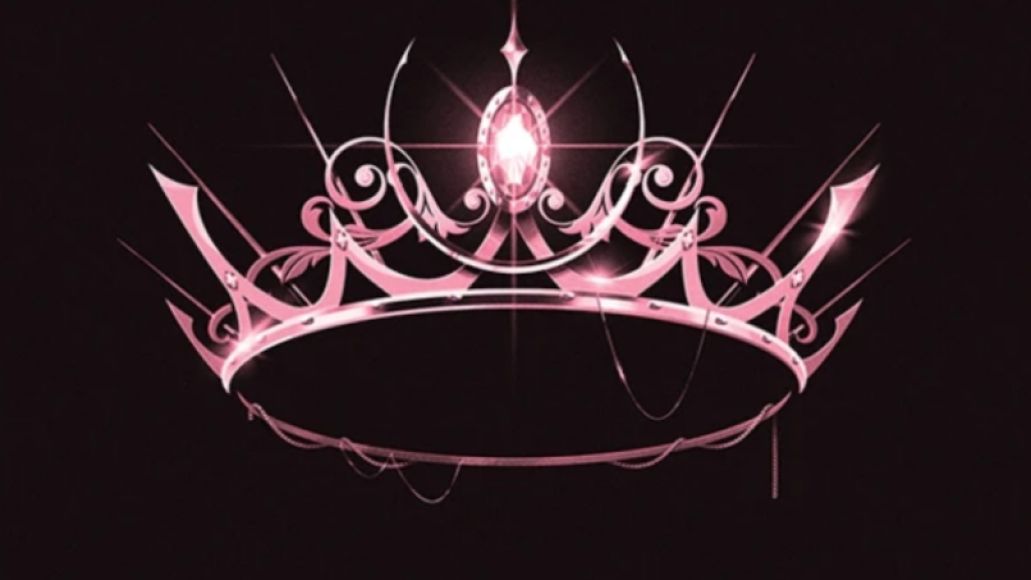