The UK band has already unveiled three songs from the EP over the past year. The track “Ludens” came out in November 2019 as part of the soundtrack to the video game Death Stranding, while “Parasite Eve” and “Obey” (featuring YUNGBLUD) arrived over the past few months.

Japanese pop-metal act BABYMETAL appear on the song “Kingslayer”, while Amy Lee provides guest vocals on the poetically titled “One Day the Only Butterflies Left Will Be in Your Chest as You March Towards Your Death”. Nova Twins guest on the track “1×1”.

Bring Me the Horizon’s sound has evolved dramatically over the years. The band started out as a deathcore act before eventually settling into a metalcore groove for a few albums. On their most recent releases, they’ve expanded into electronic, dance, pop, and other genres.

In addition to the EP, Bring Me the Horizon have announced a UK arena tour set to take place in September 2021. Fans who pre-order the Post Human: Survival Horror EP by October 20th via the band’s website will have early access to tickets. The EP is also available digitally via Amazon.

Post Human: Survival Horror follows Bring Me the Horizon’s surprise album ~GO TO~, which came out in December 2019. That release featured guest appearances by Halsey, Lotus Eater, and more.

See the artwork and tracklist for Post Human: Survival Horror, as well as Bring Me the Horizon’s 2021 UK tour dates, below. 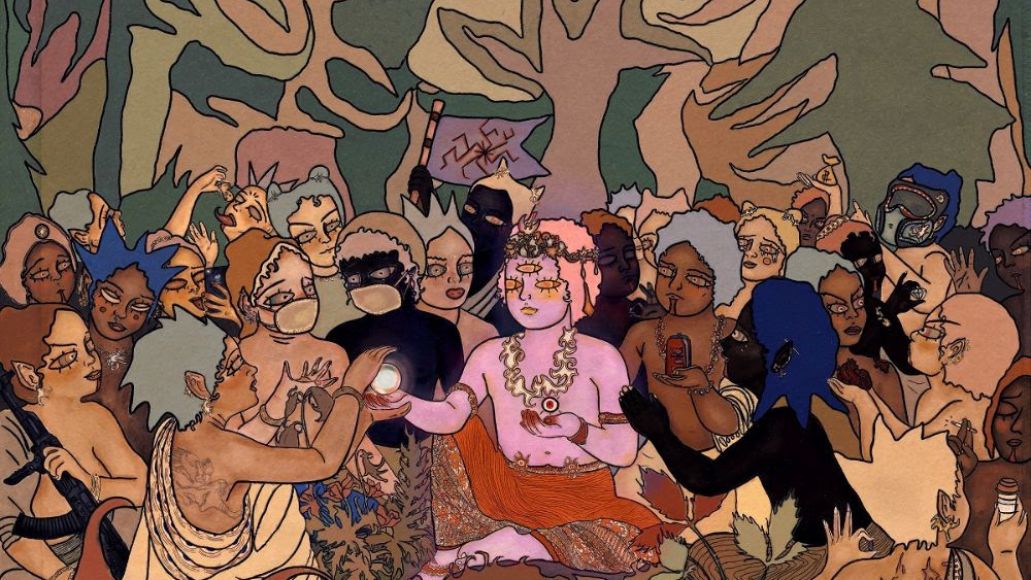 Post Human: Survival Horror Tracklist:
01. Dear Diary
02. Parasite Eve
03. Teardrops
04. Obey (featuring YUNGBLUD)
05. Itch for the Cure (When Will We Be Free?)
06. Kingslayer (featuring BABYMETAL)
07. 1×1 (featuring Nova Twins)
08. Ludens
09. One Day the Only Butterflies Left Will Be in Your Chest as You March Towards Your Death (featuring Amy Lee)