The official announcement comes after Deftones revealed their intention to release Black Stallion during a virtual press conference back in June, at which time they discussed the 20th anniversary of White Pony.

At the time, singer Chino Moreno said, “We’re going to be releasing later in the year a reissue of [White Pony] and we’re going to do sort of a split side of the record, a remixed version of it titled ‘Black Stallion’. So we have a bunch of different people on it, some that actually inspired some of the writing of the record itself, the original album. So it’s kind of come full circle.”

DJ Frank Delgado revealed that the idea for Black Stallion even pre-dated the release of White Pony. “We would talk about [White Pony before we released it], how good it was going to be, and we’d immediately jump to, ‘It’s going to be so good, we’re going to have [DJ] Shadow remix it and we’ll call it Black Stallion. I think one time we actually hit him up. He was playing here in town and I was opening DJing and me and Chino kind of cornered him.”

In addition to the aforementioned artists, other remixers on Black Stallion include Phantogram, Tourist, Clams Casino, Squarepusher, and more.

Deftones Embrace Their Heavy Roots on the Commanding Ohms: Review

The 20th anniversary edition of White Pony, complete with Black Stallion, arrives just a few months after the release of Deftones’ latest studio album, Ohms. The band had planned to embark on a North American headlining tour in support of the LP this year, but those dates have been rescheduled to summer 2021 due to the pandemic.

Watch the video for Purity Ring’s remix of “Knife Prty” and see the White Pony (20th Anniversary) artwork and the Black Stallion tracklist below. 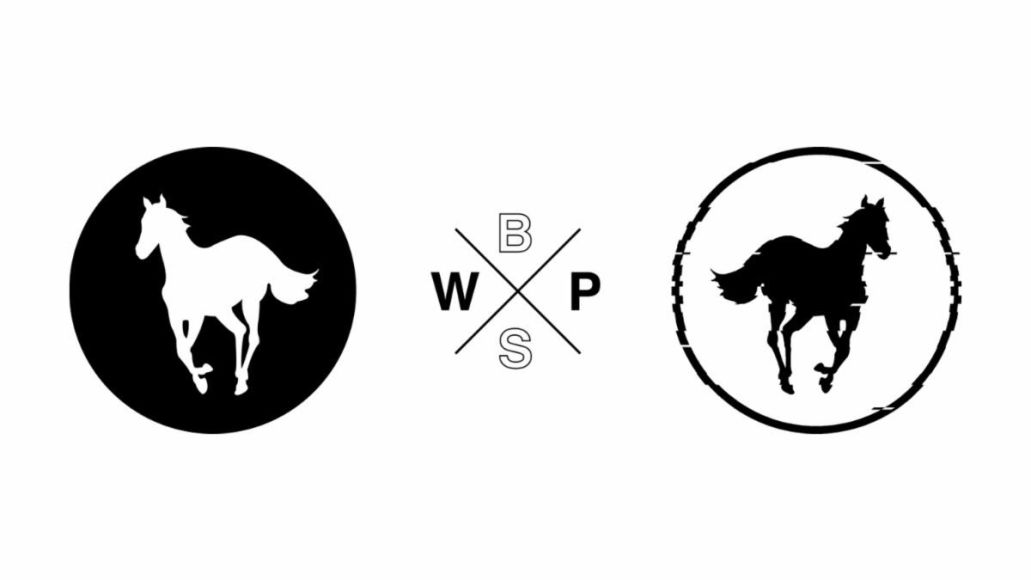