Yeah, bitch! A full year after the film’s initial release, the soundtrack to El Camino: A Breaking Bad Movie is finally seeing release. The 26-track collection is being pressed as a double-LP exclusively from Mondo.

The vinyl comes housed in artwork from Matt Talbot. The inner gatefold depicts a top-down view of Jesse Pinkman’s (Aaron Paul) journey through his own chaotic apartment, while the vinyl sleeves show the character in various stages of his dark arc. The inner walls of the sleeves are lined with stacks of cash. As for the vinyl itself, there’s a 180-gram black version as well as a green- and gold-colored splatter edition.

“Oh man, how exciting. The soundtrack to my first movie gets the kid-glove treatment by Mondo, one of the world’s coolest record companies,” said Breaking Bad creator and El Camino writer/director Vince Gilligan. “Here’s hoping ‘groovy’ is due for a comeback — because I can’t think of a better word to describe this.”

Check out all the artwork for Mondo’s El Camino: A Breaking Bad Movie — Original Soundtrack release below, followed by the complete tracklist. Pre-orders launch October 14th via the Mondo shop. 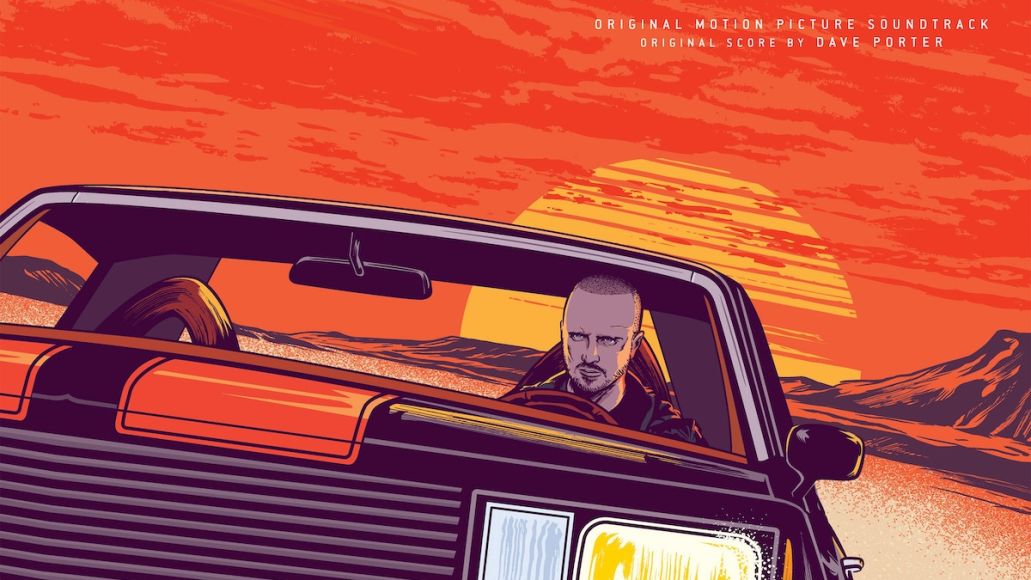 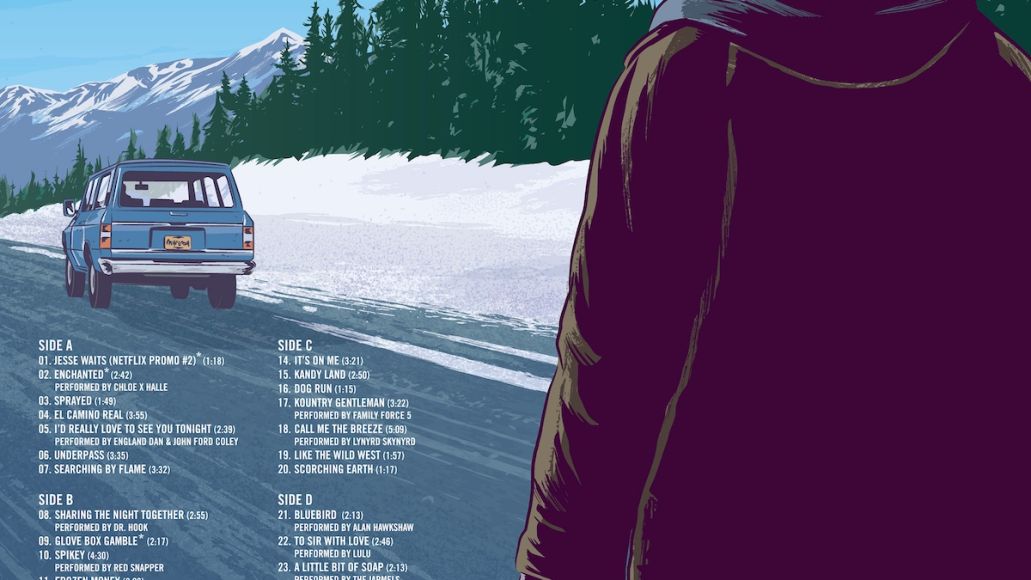 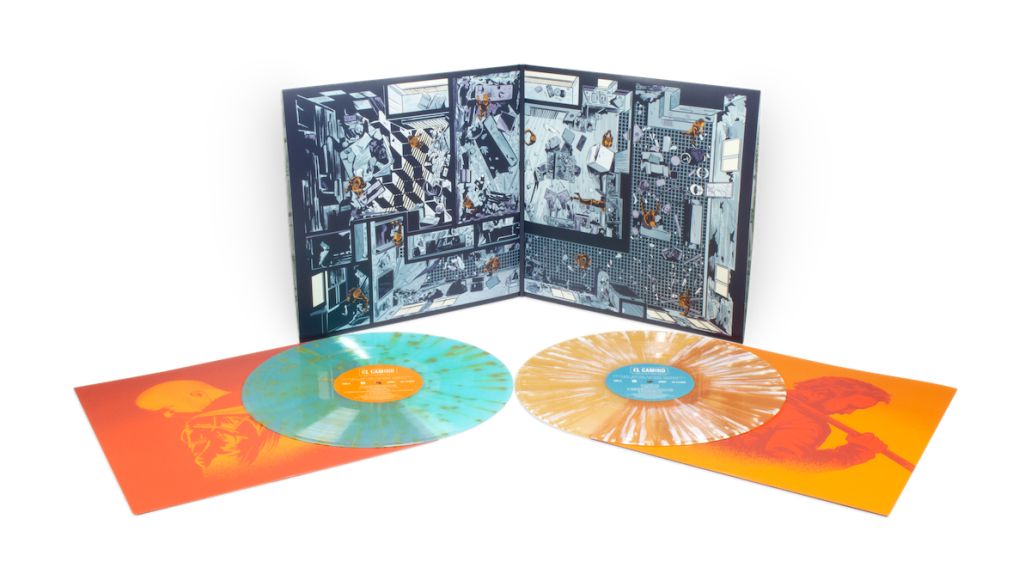 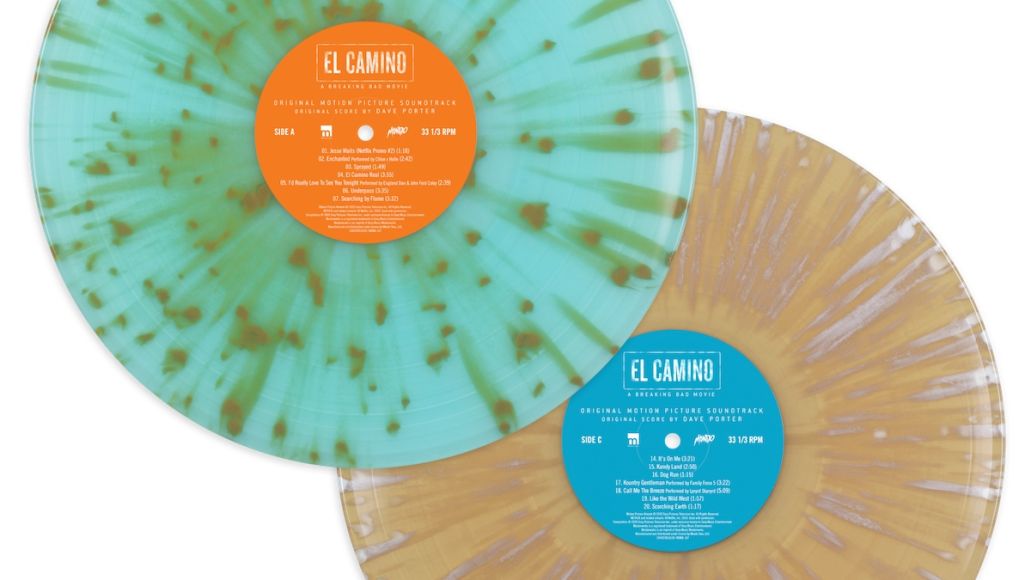 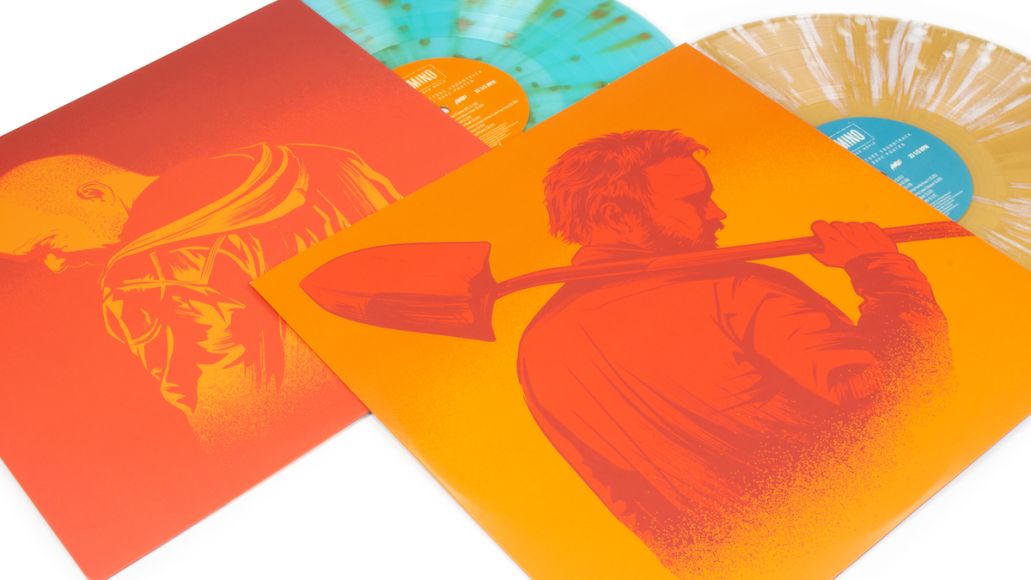 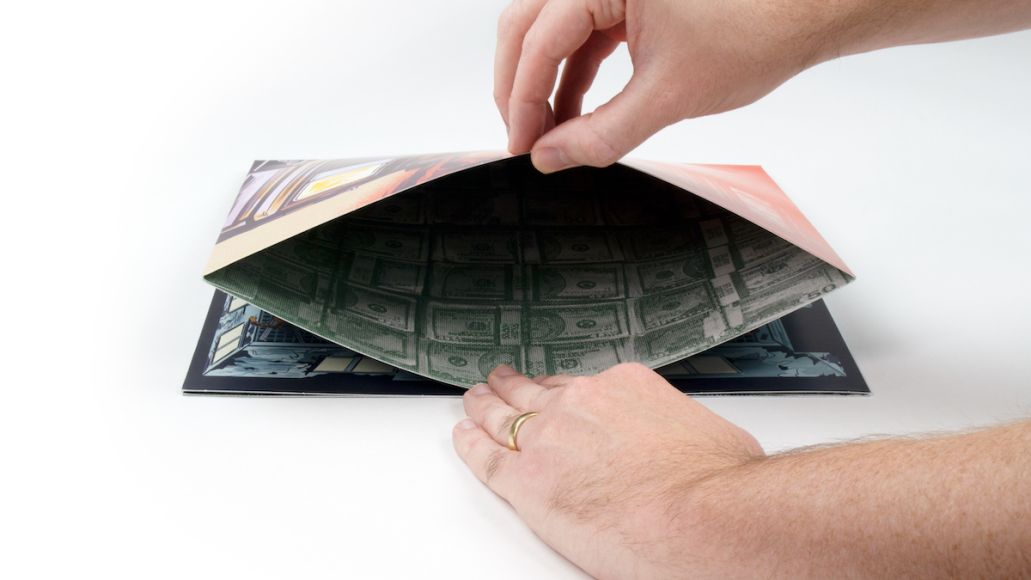