Wrong Generation, due October 23rd, was inspired by frontman Jason Aalon Butler’s experience in several protest marches following the death of George Floyd in the custody of Minneapolis police. The singer spent 13 days in the streets of Los Angeles protesting against racism and police brutality.

“This project is art as activism first,” explained Butler in a press release. “I’m talking about what’s happening and what needs to happen. I hope you understand there’s going to be pain in progress. After dismantling and deconstructing all of these things, we can find a beautiful place to be together. For me, this whole EP is that 13 days after 34 years. You f**ked with the WRONG GENERATION.”

The Wrong Generation EP contains eight new songs, with the first single, “Bite Back”, set to be released on October 19th.

Along with the new EP, Fever 333 will embark on a virtual global livestream tour, dubbed “Worldwide D333monstrations for the Wrong Generation”. The unique tour, taking place October 23rd through 30th, will find the band performing geo-targeted shows for London and the European Union; Los Angeles (West Coast and Mountain Cities); Australia; Japan; New York City (and all East Coast cities); Moscow; Chicago (and all Midwest cities); and Mexico City.

Fever 333 Team Up with Run-DMC’s Darryl McDaniels on New Remix of “Animal”: Stream

The shows will be broadcast using the highest-quality audio, as explained in the press release: “The 32-Bit technology, which is the ultimate in ultra-high-definition audio, will set a new standard for fans to experience live audio online.”

Butler added, “We want to offer a new type of LIVE experience during this pandemic period. Exclusivity to each region, actual live in the moment filming, no edits, utilizing a brand-new DIRECT audio feed, making each demo feels as live as possible in an era where the traditional live performance is seemingly unachievable. We feel we have a found a way that most closely achieves that essence in a way that has not yet been done.”

Tickets go on sale for all shows beginning Friday (October 9th) at this location.

See the tour dates, plus the artwork (using a photo taken by Lamb of God singer Randy Blythe) and tracklist for the Wrong Generation EP, below. 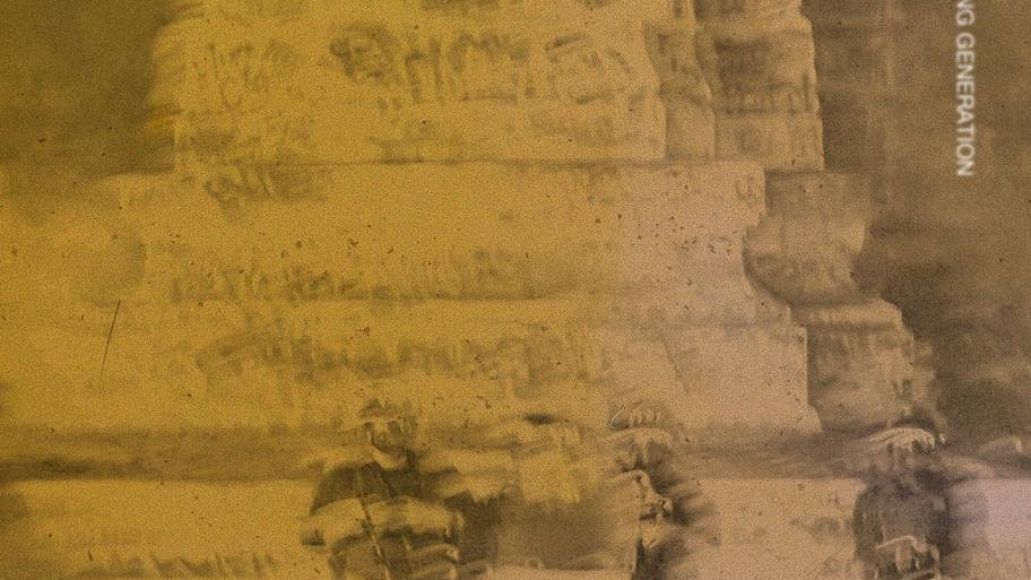 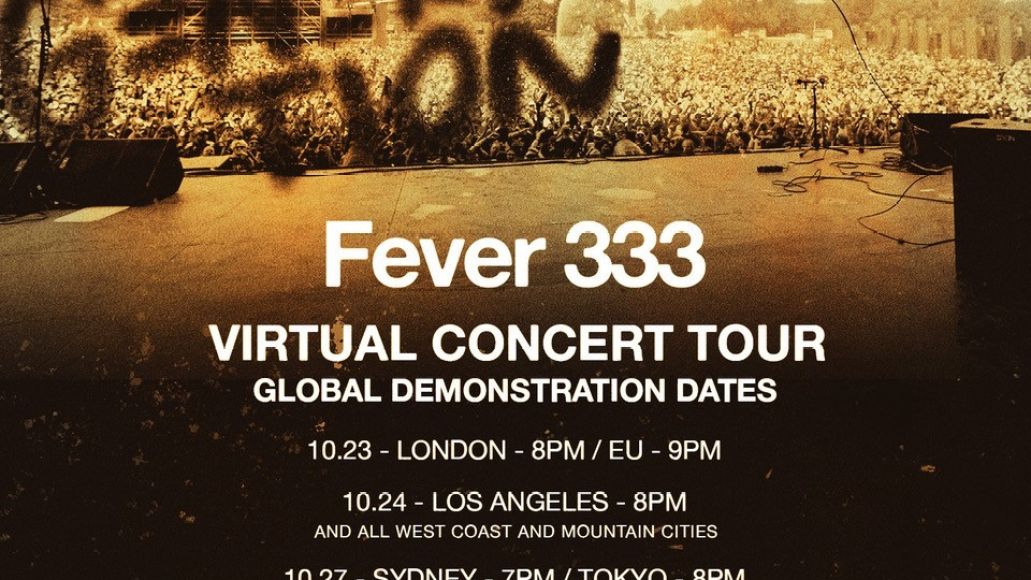