Foo Fighters have unearthed a new EP called Live On the Radio 1996, featuring acoustic versions of their old songs. Stream it below exclusively through Amazon.

Live On the Radio 1996 was recorded 24 years ago for a segment on the radio show ROCKLINE by producer Scott Weiss — who coincidentally became a digital audio producer at Amazon Music years later. After recently rediscovering the long-forgotten recordings, Weiss worked with Bob Coburn and the rest of the ROCKLINE crew to prepare the special audio for re-release.

The EP features acoustic renditions of “For All The Cows” from Foo Fighters’ self-titled debut, “Up In Arms” from their then-unreleased 1997 album The Colour and the Shape, and the non-album cut “How I Miss You”. It also includes a never-before-released version of “Wattershed” where Dave Grohl swaps the lyrics for a story about a trip to Canada, all sung in the style of the B-52s frontman Fred Schneider.

“The band laughed and then dove in and started to work up the idea. The show would cut away for commercials and [Foo Fighters] would practice the new Wattershed idea,” said Weiss when recalling the moment. “The version of Wattershed that would soon be known as ‘Water Fred’ was born.”

Ranking: Every Foo Fighters Song from Worst to Best

Earlier this month, Foo Fighters performed a stripped-down set on Kimmel and then played their first show since the pandemic at the Troubadour for #SOSFest. That set was comprised of five acoustic songs, which segue pretty nicely into this new live EP. 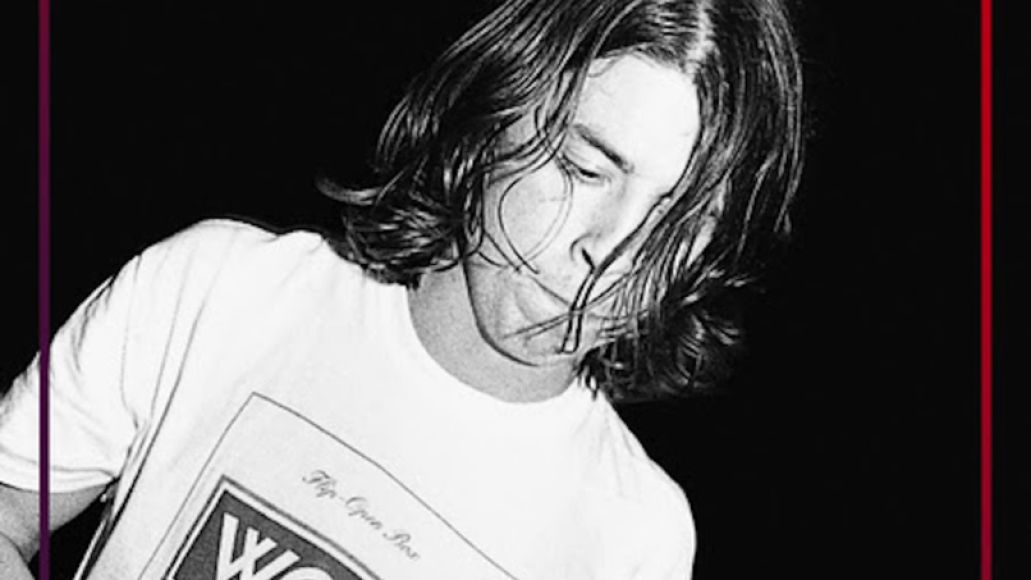