Even after a six-year hiatus, Foxy Shazam are unstoppable. The glam rock revivalists have announced their comeback album, Burn, which is due for release on December 11th.

Frontman Eric Nally began formulating ideas for the new album while touring with Macklemore (he of the “Downtown” collaboration) last year. From there, Burn came together from across the continent, with writing and recording happening remotely. Nally and horns player Alex Nauth added their parts in Ryan Lewis’ Mundon Canyon studios in Washington; Sky White (piano) and Teddy Aitkins (drums) tracked their contributions in Seattle’s London Bridge studio; and guitarist Loren Turner and bassist Trigger Warning recorded at the LodgeKY studio in Dayton, Kentucky.

“I will stand for 2020 and say I made moves during this time,” Nally said in a statement about the recording of Burn. “It is hard, but we do it anyway. It might not be what you expect but, with Foxy, isn’t that what you expect.”

Following the singles “Dreamer” and the title track, Foxy Shazam is today previewing the LP with “The Rose”. Cleanly produced to highlight the chugging guitar lines and stabbing bass, the track is a pop gem cut with hard rock blades. In typical Foxy fashion, there’s a third-act shift that should send your head banging. Check it out below.

Album Review: Foxy Shazam – The Church of Rock and Roll

Burn is available for pre-order now via the band’s website. The album cover art and tracklist are below. 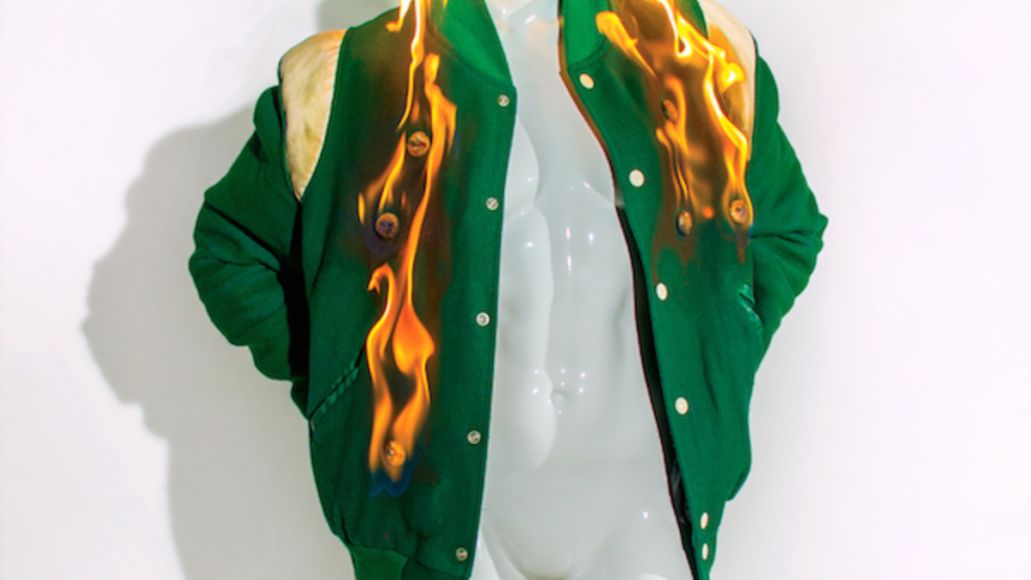