Ahead of its release next month, the first trailer for Alex Winter’s long-awaited Frank Zappa documentary has landed. Watch it down below.

Directed by Winter (Bill & Ted films), Zappa was originally supposed to come out in 2017. The doc was then pushed back to 2020, where it was intended to premiere at the SXSW Film Festival, but those plans were also scrapped due to the pandemic. With no new hitches in sight, it seems we’re finally just a few weeks away from seeing one of our most anticipated films of the season.

Zappa himself is already such an iconic figure, but today’s dazzling trailer only adds to the hype. The clip is a kaleidoscope of colors, music, and voiceovers from Zappa’s family, band members, and Zappa himself. There’s never-before-seen footage of performances and interviews, giving viewers rare insight into his deliberate absurdity. Asked to explain his exacting standards, in the trailer Zappa replies that if he “[shot] any lower than that, you’re going to wind up with something sleazy,” which may or may not be a good-natured self-own.

Winter intended for the documentary to span Zappa’s entire life. There’s childhood home movies, videos from high school, and performances from his late teens and early 20s. “He’s a great storyteller and I was able to have him essentially narrate the story of his own life,” Winter Rolling Stone in January. “It’s not your standard album-to-album music doc. It’s really an in-depth examination of an artist’s life, using mostly Zappa’s own words and media from his personal archives.”

Frank Zappa: From You Can’t Do That On Stage Anymore to Civilization Phase III

Zappa was created with the blessing and participation of his estate. Zappa’s son Ahmet confirmed to Rolling Stone on Wednesday that Winter “had unfettered access to everything in our vault and total creative freedom to make this movie, unlike other filmmakers.” He added, “It’s quite unbelievable what Alex has achieved. This is the definitive Frank Zappa documentary.”

The new documentary will enjoy a one-night theatrical release on November 23rd before hitting VOD on the 27th.

Zappa fans have been blessed with plenty of content since his death in 1993 from prostate cancer. An uncanny Frank Zappa hologram show toured in 2018, and a 70-song box set of songs from his Mothers of Invention band came out earlier this year. 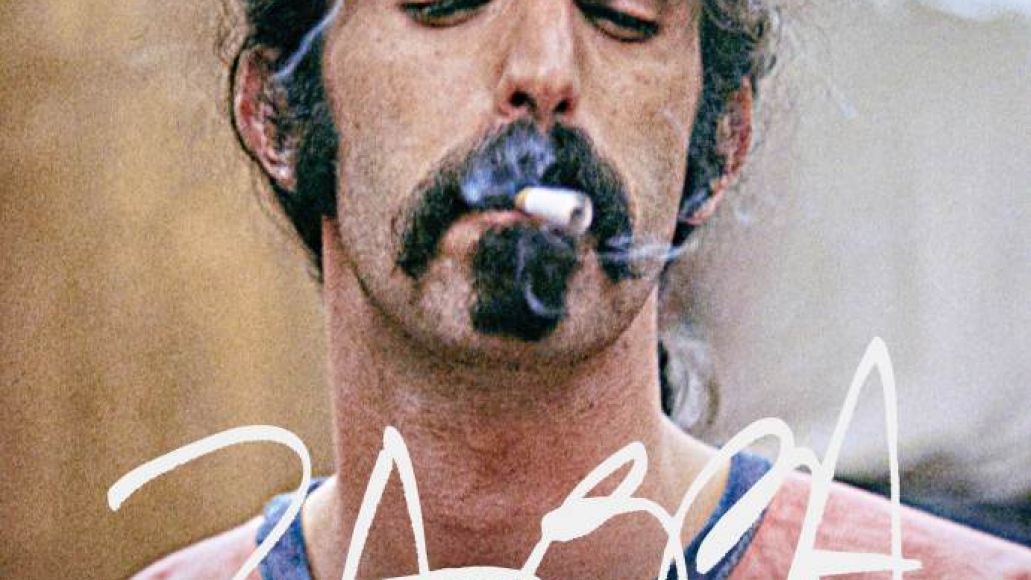