Gene Simmons has put his longtime Beverly Hills mansion on the market for $22 million, citing California’s “unacceptable” tax rates as the reason for his move. After 34 years at the home, the KISS rocker and his wife Shannon are heading to Washington state.

The Rock & Roll Hall of Famer purchased the Beverly Hills house in 1986 for $1.34 million. While he has since put several million dollars into renovations and upgrades, the $22 million he’s seeking should net him a nice profit. The estate was featured prominently on his family’s A&E reality show, Gene Simmons’ Family Jewels, which aired from 2006 to 2012.

In an interview with the Wall Street Journal, Simmons explained, “California and Beverly Hills have been treating folks that create jobs badly and the tax rates are unacceptable. I work hard and pay my taxes and I don’t want to cry the Beverly Hills blues, but enough is enough.”

Real estate pictures of the $22 million estate show a decadent home with a tennis court, a pool with a giant slide, and parking for 35 cars. One pic even shows a life-size statue of a butler with tray in hand, while other photos show massive amounts of KISS memorabilia.

The Beverly Hills estate is the second California home that Simmons put up for sale this year.  He also put his more modest hillside home in Laurel Canyon on the market for $2.2 million. Gene and Shannon are moving to a 24-acre estate near Mount Rainier in Washington.

KISS Reschedule US Tour Dates with David Lee Roth for 2021

As far as KISS are concerned, the band had an entire year’s worth of dates booked this year for their farewell tour, but most of them were postponed due to the pandemic. The trek, featuring opening act David Lee Roth, has been rebooked for 2021.

See select pics of Gene Simmons’ mansion below, with more photos available via the Los Angeles Times and TMZ. 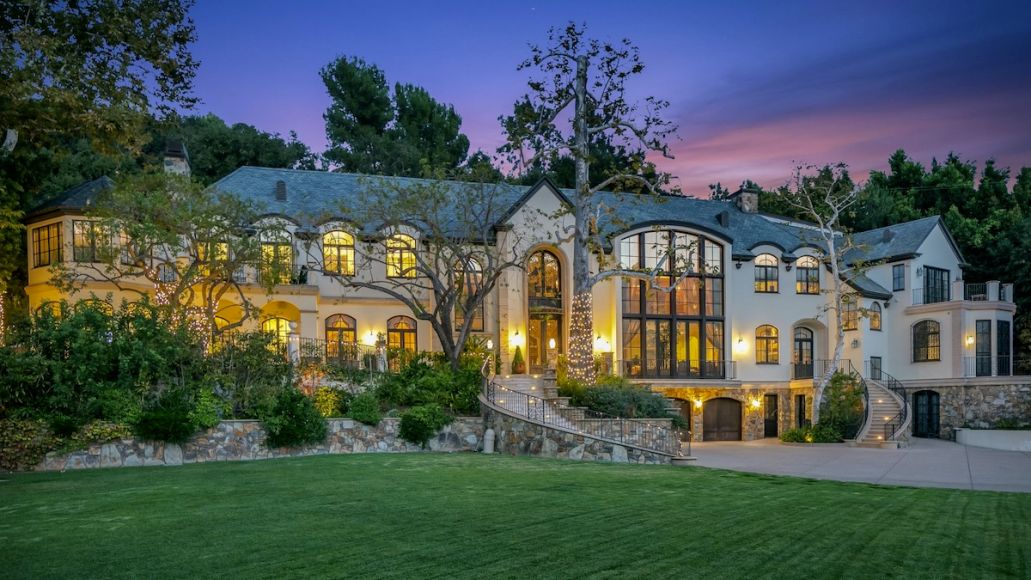 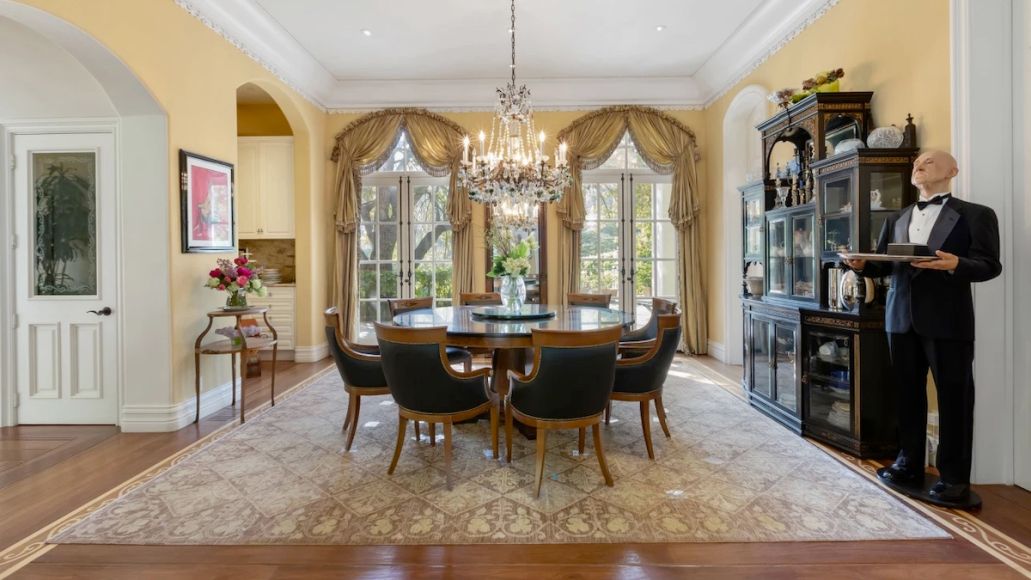 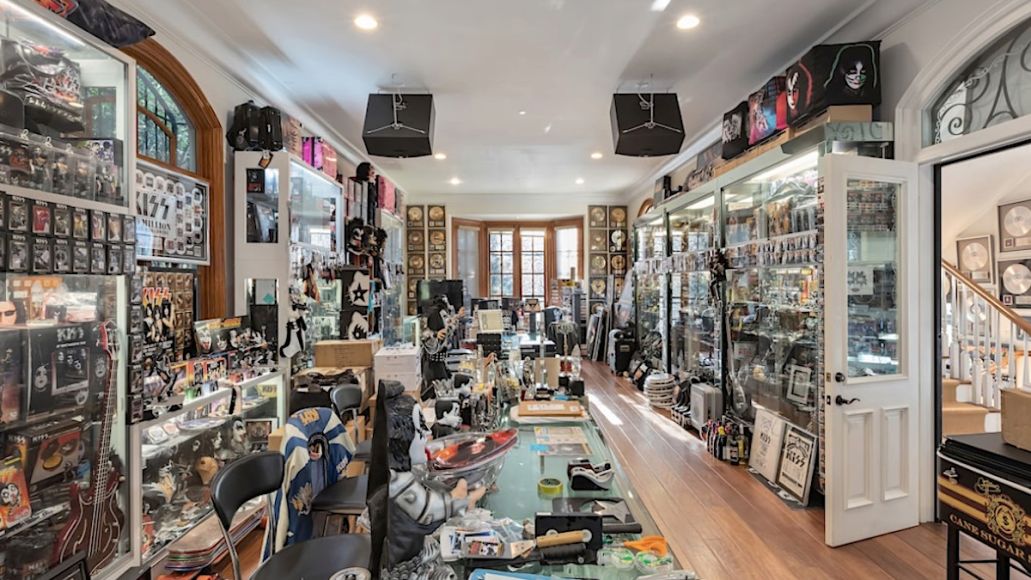 The Mars Volta Announce Individual Vinyl Reissues of Every Album