As announced just 24 hours ago today, James Blake has released a new EP called Before. Stream it below via Spotify.

Before follows Blake’s 2019 full-length Assume Form and spans four tracks in total. As the title suggests, the London musician revisits his early work in dance club music — the same era that spawned his self-titled debut LP, one of the best albums of the 2010s — for this new project from the comfort of his home studio in Los Angeles. According to Blake, most of the material was recorded in 2020 in between covering popular songs.

A handful of notable guests are featured on Before. Composer Nico Muhly provided guest assistance, as did Mount Kimbie, who previously partnered with Blake and slowthai on last month’s “Feel Away”. Blake also tapped Erick Arc Elliott, who he worked alongside when producing a song for his hip-hop group Flatbush Zombies.

There are other noteworthy appearances too, like opener “I Keep Calling” using a sample of Charlotte Day Wilson’s 2018 track “Falling Apart”. But arguably the biggest credit is Jameela Jamil, The Good Place actress and Blake’s longtime girlfriend, who contributed additional production and arrangement throughout Before.

Accompanying the EP are four different visuals — one for each track, respectively — that are directed by Ryder Ripps. Watch those below.

James Blake Covers Joni Mitchell’s “A Case of You” on Corden from Quarantine: Watch

To celebrate the release of his new EP, Blake will return to Boiler Room TV for the first time in seven years (!) this Friday. His DJ set is scheduled to broadcast beginning at 5:00 p.m. ET/2:00 p.m. PT on October 16th. RSVP to the livestream event via Facebook. 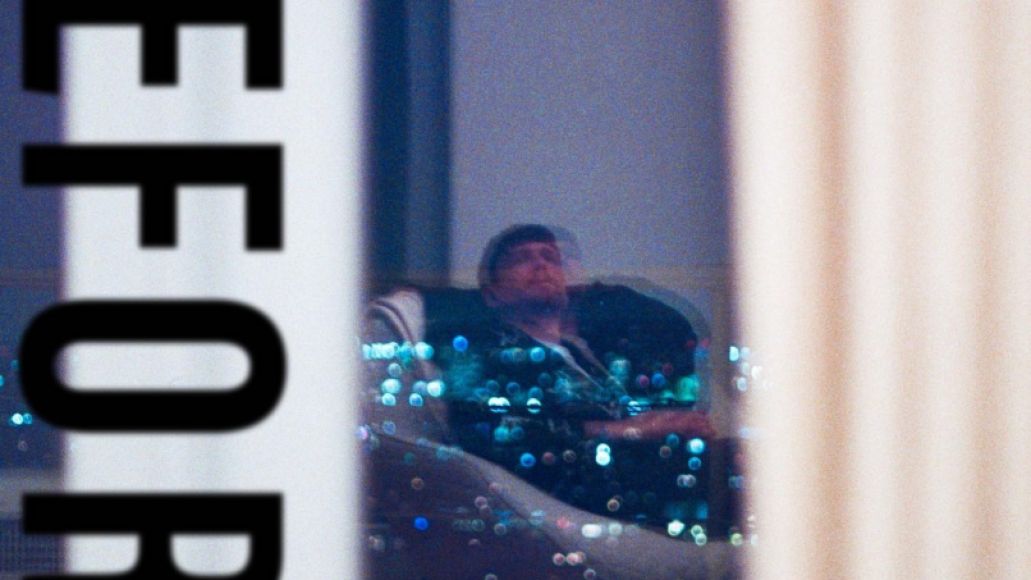