John Frusciante has revealed his new electronic album Maya. Stream it below with Apple Music or Spotify.

The once-and-future guitarist for the Red Hot Chili Peppers has had a busy year as a solo artist, despite rejoining RHCP in December. Under his Trickfinger alias, he released Look Down, See Us in April and She Smiles Because She Presses the Button in June. But Maya is different, for two reasons: It’s his first solo effort in six years to be released under his own name; and it is the first album in his esteemed discography to be named for his beloved cat. Unfortunately Maya passed away after 15 years together, but the hope is that Maya will endure.

In a statement, Frusciante explained the “self-imposed limitations” that went into his new album. He said,

“For a full year before I started this record, I worked within self-imposed limitations and rules that made the music-making process as difficult as possible, programming for programming’s sake. After a full year of that, I decided to make things easier, to the degree that I could regularly finish tracks I enjoyed listening to, while continuing many of the practices I‘d developed. Throughout the recording of Maya, I would prepare to make each track very slowly, but would finish tracks very quickly. I’d spend weeks making breakbeats, souping up a drum machine, making DX7 patches, and so on. By the time an idea came up that seemed like the beginning of a tune, I had a lot of fresh elements ready to go.”

Previously, he shared the singles “Brand – E” and “Amethblowl”. In-between solo releases, Frusciante has also been working with the Chili Peppers on their first album together since 2006’s Stadium Arcadium. 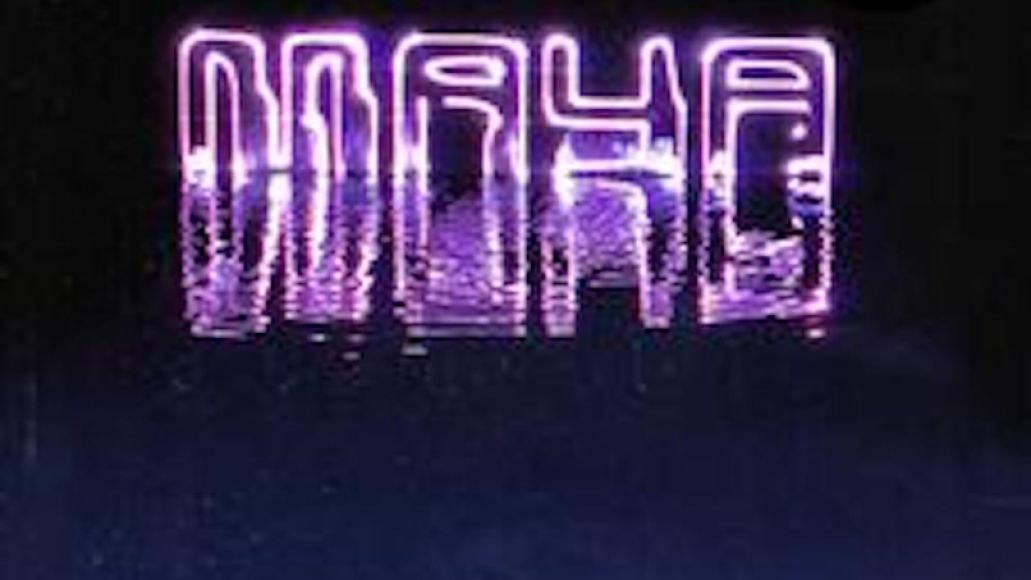