Life finds a way … as do big summer blockbusters amidst a pandemic. Alas, Universal and Amblin Entertainment have announced that they’re delaying the release of Jurassic World: Dominion by a whole year. The highly anticipated sequel will stomp away from its July 11th, 2021 release date all the way to June 10th, 2022.

According to The Hollywood Reporter, Dominion is “a huge priority for NBCUniversal” that involves “theme park tie-ins, merchandising partnerships, live events and more.” With so much uncertainty going into 2021, the two parties “want to ensure that deadlines for retail partners can be met.”

Production is currently underway at London’s Pinewood Studios and reportedly three weeks away from completion. Back in August, the expansive shoot was profiled by The New York Times for being one of the first major productions to establish new precedents for shooting in this post-Covid life.

The move is the latest string of delays. In the last couple of weeks, we’ve seen Warner Bros. postpone Wonder Woman 1984, Dune and The Batman; Disney recalibrate its entire Marvel slate, including all of its 20th Century offerings; and MGM find yet another date for No Time to Die.

Once again, Jurassic World: Dominion sees the return of writer-director Colin Trevorrow, who helmed the original 2015 reboot. Back in the saddle is Chris Pratt and Bryce Dallas Howard alongside OG stars Laura Dern, Sam Neill, and Jeff Goldblum. It’s a real mix of brawn versus brains with that team.

Below, you can glimpse a new teaser poster that confirms its June 2022 release. In the meantime, you can bide the time by revisiting the originals and also tuning into Netflix’s animated series Camp Cretaceous. Or, you could hit up eBay, get yourself a Sega Genesis/Sega CD combo, and revisit the two best games to ever come out of the franchise.

After all, fans also find a way. 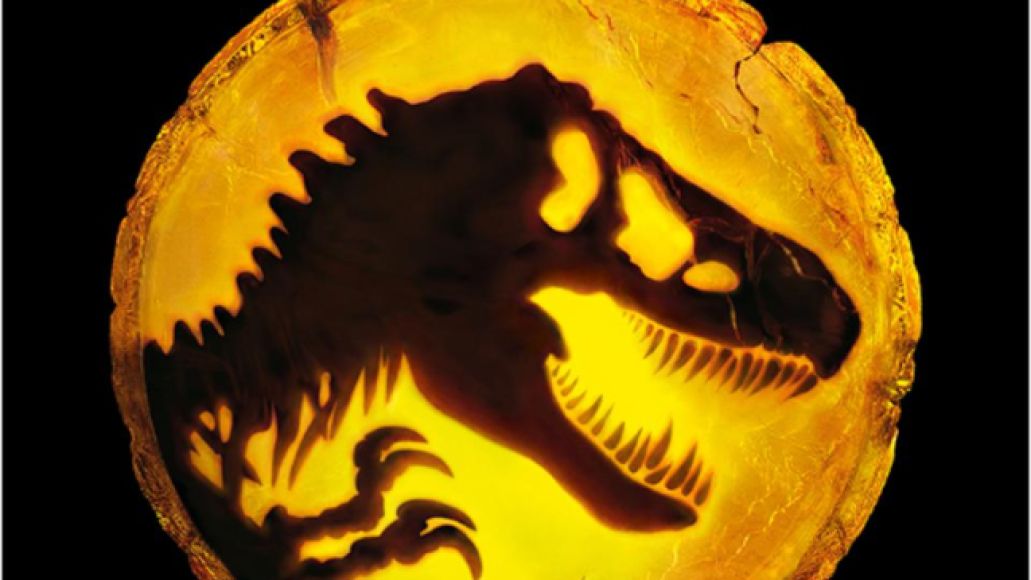 Editor’s Note: You too can stay safe by picking up one of our custom face masks, such as the “Dino Mask”, which is also available in a kids size. A portion of the proceeds will benefit MusiCares’ COVID-19 Artist Relief fund supporting independent musicians.