Busta Rhymes has convened a long list of special guests for his new album, Extinction Level Event 2: The Wrath of God. However, there’s one name that rules them all: King Kendrick Lamar. The Compton rapper features on a track called “Look Over Your Shoulder” and, believe it or not, it’s his very first release of 2020.

“Look Over Your Shoulder” technically dates back a few years. The collaboration was initially leaked around 2018, and then recirculated online again in 2019. Even so, those earlier versions had Michael Jackson attached, while the 2020 iteration does not — meaning the song has evolved in some way since it first hit the web. Additionally, at this point — more than three years removed from DAMN. — we’ll take pretty much anything Kendrick gives us.

Kung Fu Kenny was most recently heard on SiR’s “Hair Down” single from 2019. He also contributed bars to Beyonce’s The Lion King: The Gift and J. Cole’s Revenge of the Dreamers III compilation from that same year. In 2018, Kendrick gave us the stellar Black Panther soundtrack.

There’s no telling when a proper new Kendrick solo LP will come out, as the Grammy winner has been fairly reluctant about divulging any specifics. In a recent interview about his lengthy album writing process, our 2015 Artist of the Year said, “I spend the whole year just thinking about how I’m gonna execute a new sound, I can’t do the same thing over and over. I need something to get me excited.”

Outside of music, this year Kendrick has been spotted marching in support of Black Lives Matter. He also just narrated a Nike video tribute to Kobe Bryant. 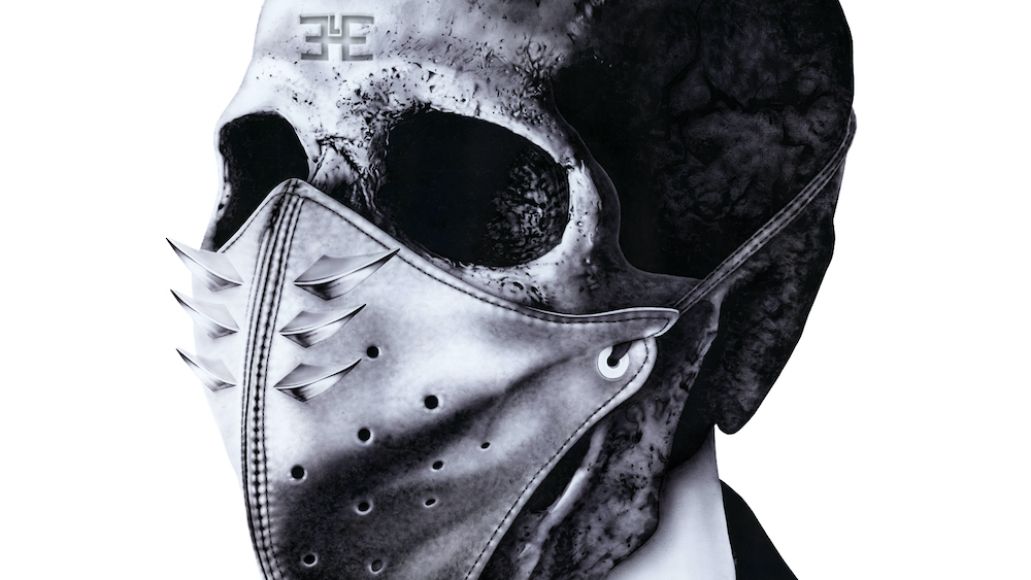