After months of anticipation, Mr. Bungle have released The Raging Wrath of the Easter Bunny, a re-recording of the band’s 1986 demo of the same name. You can stream the full album below via Apple Music or Spotify.

In their earliest incarnation, Mr. Bungle were a feisty young hardcore thrash band from Eureka, California. Its core members — singer Mike Patton, bassist Trevor Dunn, and multi-instrumentalist Trey Spruance — would go on to create less aggro, experimental rock under the Bungle name in the ’90s. But their love for thrash never faded.

Unlike most band reunions, Mr. Bungle sought to revisit their most obscure era rather than play the hits. In order to complete the sound of the Easter Bunny demo, the founding members recruited a pair of veritable thrash heroes: ex-Slayer drummer Dave Lombardo and Anthrax guitarist Scott Ian. Both toured with Mr. Bungle before joining them in the studio for the re-recorded demo, creating a supergroup of sorts.

As elaborated on in our album review, it’s a near hourlong thrash metal clinic, brimming with memorable moments and apex-level riffing. Patton’s distinct vocals sound lively and unhinged. If the original demo had sounded this good in 1986, one gets the notion that Mr. Bungle would have had a lengthy career as a thrash band. For more on the making of the new album, check out our recent interview with Patton.

Mr. Bungle Unleash Thrash from the Past with Raging Wrath of the Easter Bunny Demo: Review

And while the songs are not exactly brand new, The Raging Wrath of the Easter Bunny Demo does mark Mr. Bungle’s first album of newly recorded music in 21 years, following the release of 1999’s California.

To celebrate the release, the band is hosting a Halloween livestream concert event. It kicks off October 31st at noon PT / 3 p.m. ET. Tickets are $15 and available via this location.

Stream The Raging Wrath of the Easter Bunny Demo below and buy it here.

The Raging Wrath of the Easter Bunny Demo Artwork: 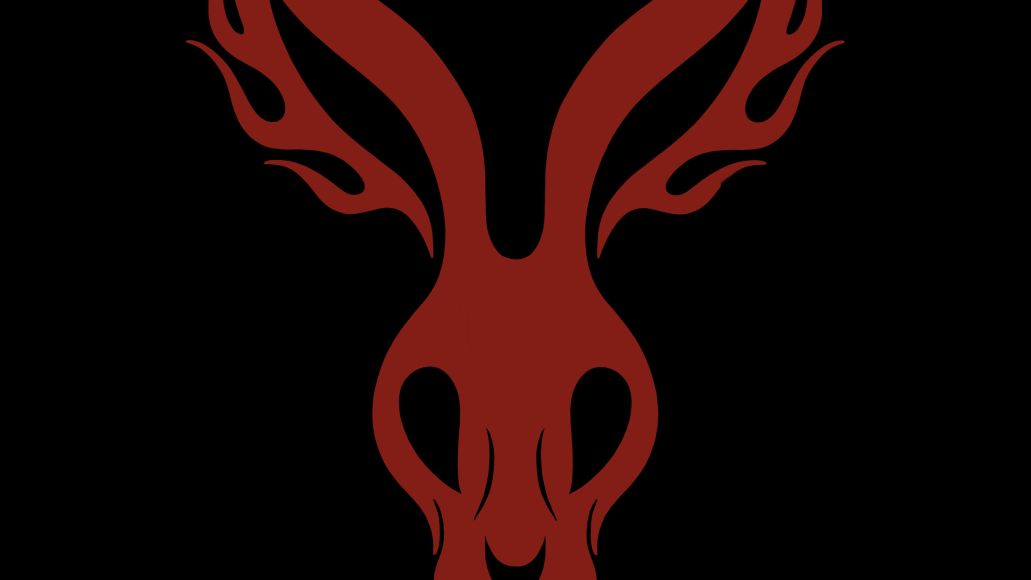