Puscifer will celebrate the release of their upcoming album, Existential Reckoning, with a truly unique streaming concert event. The show will feature singer Maynard James Keenan and company performing in the middle of the Arizona desert.

The concert, dubbed “Existential Reckoning: Live at Arcosanti”, streams on October 30th, the same day that the album arrives. The show will see the band performing the new LP in its entirety. As Keenan explained in a press release, the location makes for an unpredictable experience.

“If you’re not familiar with Arcosanti, I highly recommend that you look it up,” said Keenan. “It’s one of a long list of examples of architects, artists, actors, musicians, writers, and poets. People who are not necessarily from Arizona but came here and found that creative tick that burrows under your skin here, something that sets you in a motion to respond to this, what I consider to be equal parts inspirational and hostile environment. It’s not easy to survive here.”

He added, “There’s already been a dust devil that’s whipped through here, rattlesnakes, crazy red ants outside of my sleeping quarters which tried to consume my dog. We feel like we’re on the edge of the world. Imagine if you were an extra-terrestrial traveler and you landed in the Southwest and wanted to assume an identity here and blend in, this would probably be a good spot to do that.”

Just like Corey Taylor’s recent streaming show from The Forum in Los Angeles, the Puscifer concert is being co-produced by Danny Wimmer Presents. The company is known for its massive festivals like Sonic Temple, Louder Than Life, and Aftershock, but has entered the livestream arena with the pandemic putting major fests on hold for now.

“Maynard is an artist in everything he does, from his music to his wine to his farm-to-table restaurant,” commented Danny Wimmer. “The common thread running through all of it is that he doesn’t take any shortcuts – and he’s chosen an environment that doesn’t allow for shortcuts.”

To get a taste of what to expect, watch the trailer for the “Existential Reckoning: Live at Arcosanti” streaming concert below.  Virtual tickets for the show can be purchased here, and will be available for 72 hours after the 3 p.m. PT / 6 p.m. ET premiere on October 30th. Puscifer’s upcoming album, Existential Reckoning, can be pre-ordered here. 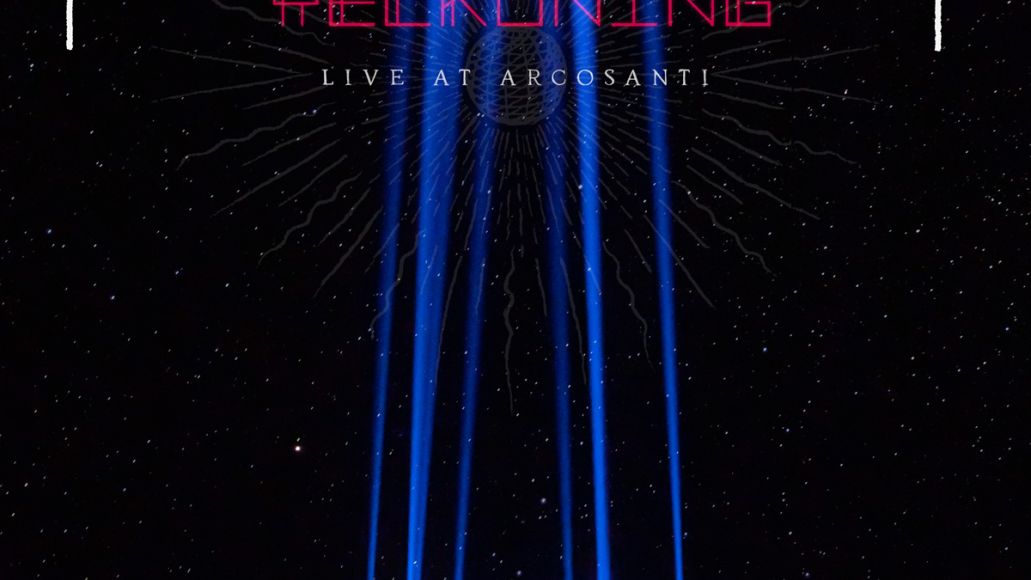