Swedish hardcore veterans Refused have announced a new EP, The Malignant Fire. In advance of its November 20th release, the band has unleashed the single “Born on the Outs”.

“Born on the Outs” has a post-punk vibe, with singer Dennis Lyxzén delivering clean vocals to start before escalating to his raspy howl. It’s as infectious as it aggressive, even delving into a melodic Sisters of Mercy-like bridge around the 2:10 mark.

Lyrically, “Born on the Outs” continues the progressivism and radicalism of the band’s 30-year career, as Lyxzén rails against hate crimes, fascism, and oppression throughout the song.

“Born on the Outs” is not the only new music we’ve gotten from Lyxzén this year. The singer formed the supergroup Fake Names with members of Bad Religion, S.O.A., and Girls Against Boys, releasing a self-titled album in May.

The Malignant Fire is available for pre-order in various bundles through the band’s merch store, and digitally or on vinyl via Amazon.

Check out “Born on the Outs”, along with the artwork and tracklist for The Malignant Fire, below. That’s all followed by our video interview with Refused’s Dennis Lyxzén from earlier this year. 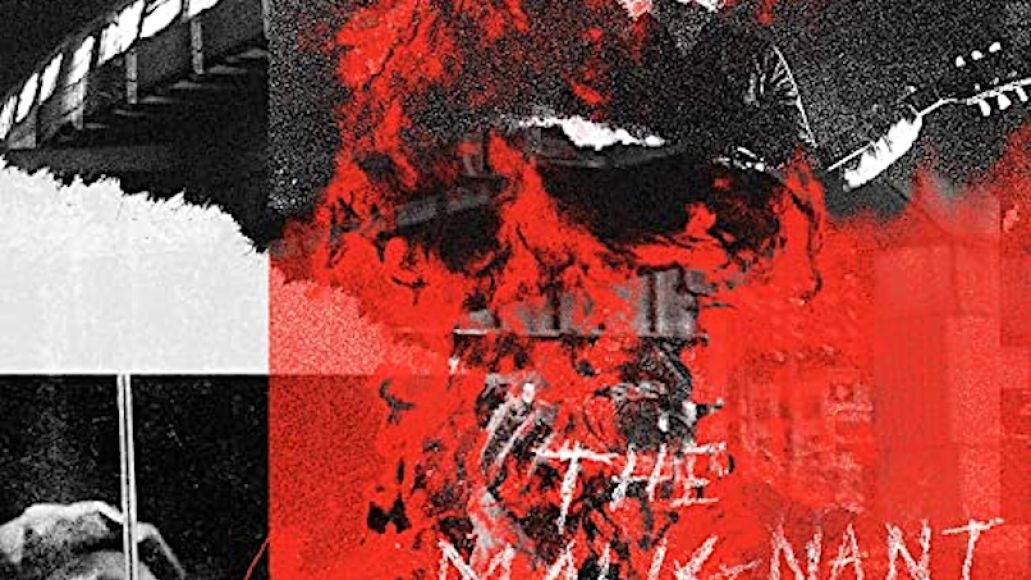