Like many of us, Rosie Carney was forced to change her plans when the pandemic hit earlier this year. Instead of entering the studio for recording sessions, the folk artist retreated to her parent’s house in Ireland to be close to family and seek proper treatment for her mental health, which was suffering on account of the global crisis. But her musical brain never stopped turning.

While quarantining in Ireland, Carney decided to cover Radiohead classic “Fake Plastic Trees”. However, when she saw how many people had already done so, she pivoted to a more ambitious undertaking: tackling The Bends in its glorious entirety. The resulting covers album is due for arrival on December 11th, but Carney is offering a peek today with her version of “Bones”.

“I recorded ‘Bones’ the day before I flew home to spend the rest of lockdown with my family in Ireland,” Carney explained in a statement. “I listened to it nonstop as I travelled from my flat in London into the middle of nowhere. Every single line resonated with me on such a deep level and after this one I became far more confident in how I wanted the songs to sound if they were mine.” Stream below.

Radiohead’s The Bends Was a Sophomore Record No One Saw Coming: Classic Album Review

Rosie Carney Shares the Origins of New Song “i spoke to god”: Stream

Carney wasn’t the only artist to dig into Radiohead’s catalog during lockdown; Paramore leader Hayley Williams and Phoebe Bridgers both covered “Fake Plastic Trees”. The timing couldn’t have been better, as The Bends celebrates its 25th anniversary this year. 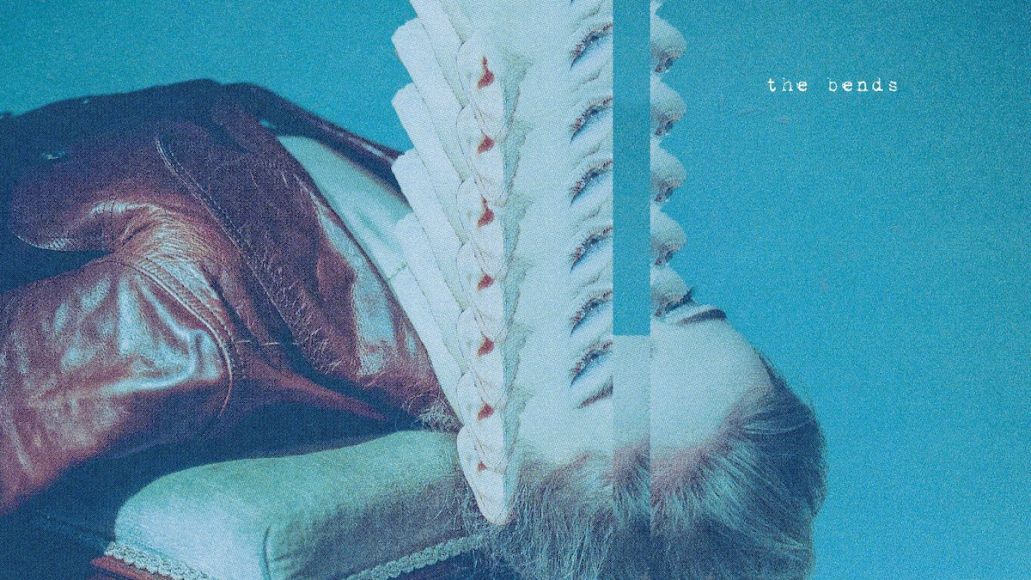