Stardust is an upcoming film that recounts David Bowie’s first-ever US publicity tour. The 1971 trip would go on to heavily influence his Hunky Dory album, as well as helped birth his iconic Ziggy Stardust character. Following a teaser clip earlier this year, a full official trailer has been released today.

In the visual, we witness Bowie (played by Johnny Flynn) slowly undergoing a transformation into otherworldly alter ego Ziggy Stardust. Guiding him on this path is his Mercury Records press person Rob Oberman (Marc Maron), one of the few label employees to really believe in his music and potential. Bowie’s first wife Angie (Jena Malone) also offers him uplifting pep talks.

“Rock star or somebody impersonating a rock star, what’s the difference?” Flynn’s Bowie says to those confused by his new persona. As the growing crowds seen at the end of the trailer prove, there is no difference so long as Bowie’s inherent magic is a factor. Watch below.

David Bowie Takes MTV to Task for Not Playing Black Artists in 1983: Watch

There’s been plenty of Bowie news in recent months, including the release of live album Something in the Air and a new mix of “The Man Who Sold the World” by longtime producer Tony Visconti. Early next year, a star-studded tribute livestream to Bowie will be held on what would have been his 74th birthday; Trent Reznor, Billy Corgan, Gary Oldman, and more are confirmed to appear. 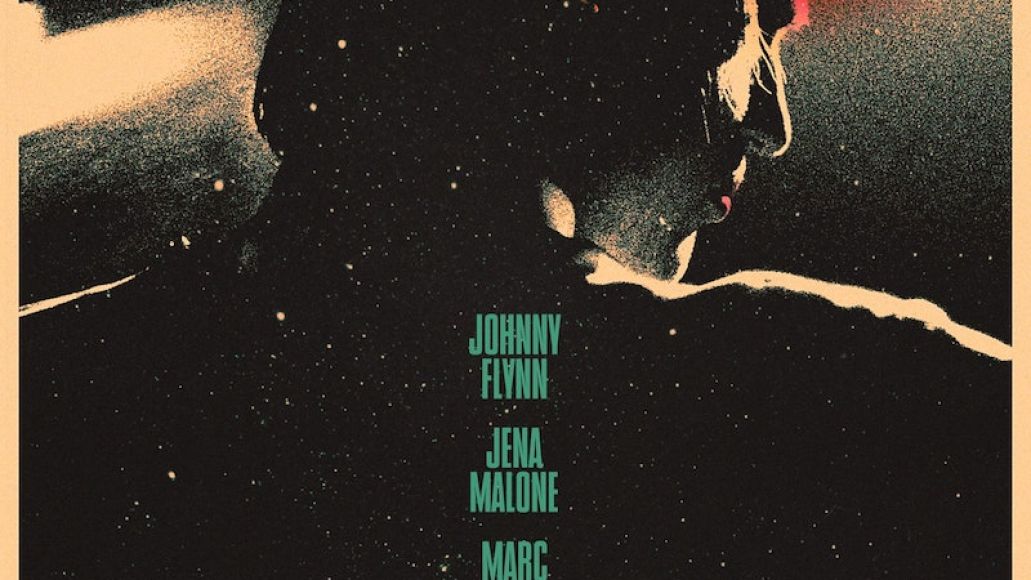