Friday night bar-hopping may not be a thing these days, but that doesn’t mean ya can’t have a festive evening indoors. Cue: Hot Chip and Jarvis Cocker, who’ve just joined forces on a new disco-inflected song called “Straight to the Morning”. As its name implies, the track is guaranteed to spark an all-night living room dance party.

According to a statement, the collaborative single was originally written with disco-pop princess Dua Lipa in mind. However, after crossing paths while DJing at Paris club Les Bains-Douches, Hot Chip and the Pulp frontman decided to make it all their own.

“‘Straight To The Morning’ is a disco anthem about going out, for a time when people really can’t, and it features our friend Jarvis Cocker urging us to go ‘straight through until the break of dawn,'” Hot Chip commented in a statement. “Somehow he seems an unlikely figure in this all, and we like it that way.”

As left-field as it might be, the track holds a special place in Cocker’s memory: it was actually the last recording session he did before quarantine began. “It felt very poignant to be singing a song about dancing all night long in a club whilst knowing it wouldn’t be possible to do such a thing for the foreseeable future,” recalled Cocker. “We danced around the studio quite a lot in the meantime though. It was fun to be a member of the Straight Through Crew for a day.”

The track comes with a corresponding video from CANADA production and director Réalité. It follows a group of girls who let loose while their parents are out of town. Check that out below, followed by an amazing illustration of Hot Chip and Cocker.

Last month, Hot Chip released their Late Night Tales compilation, which boasted a cover of The Velvet Underground. Meanwhile, Cocker and his new band Jarv Is… dropped their debut LP, Beyond the Pale, over the summer. 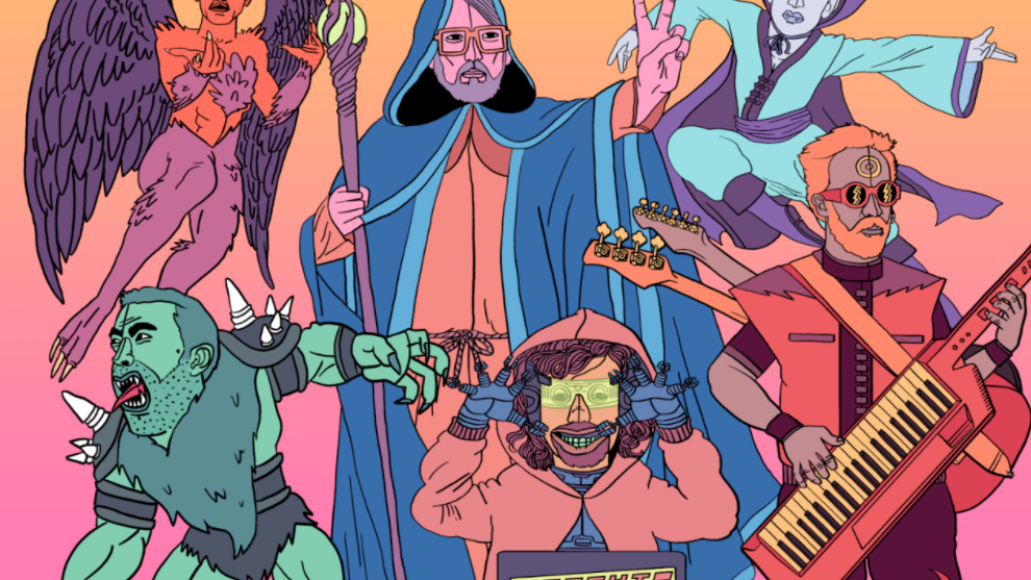 “Straight to the Morning” Artwork: 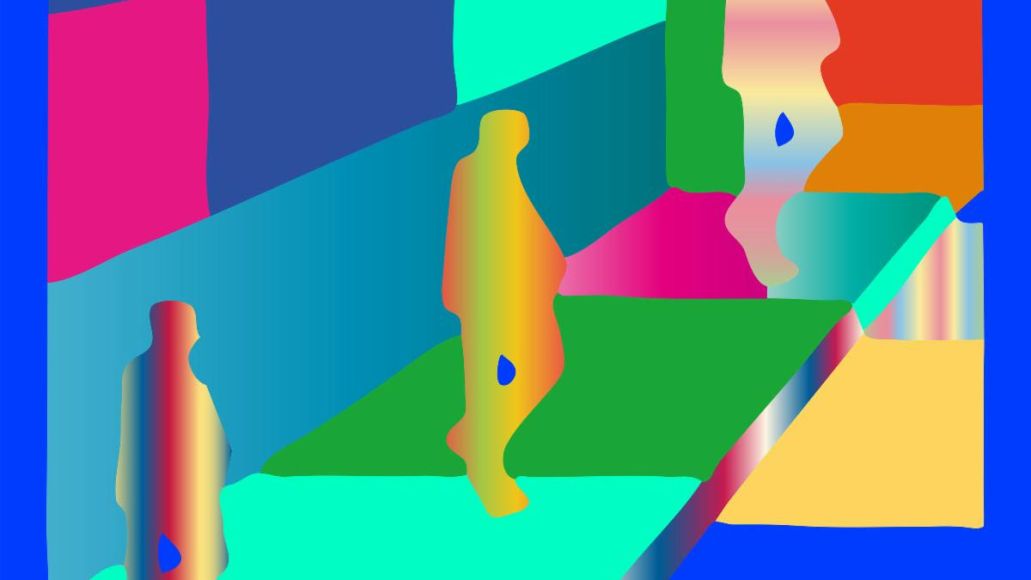