Against Me! leader Laura Jane Grace has surprise-released a new solo album titled Stay Alive via Polyvinyl Records. Stream it below via Apple Music and Spotify.

According to a press statement, Grace hadn’t planned on putting out a solo LP this year. In fact, after returning home from touring in March, Against Me! were supposed to hit the studio to work on songs Grace had been brainstorming for some time. Then the pandemic hit.

“I sat around for a month-and-a-half at a home just being shellshocked being like, ‘What the fuck happened and what the fuck is happening with the world?’ As I started to get my bearings, I just came to the realization that waiting was going to kill the record and kill the songs,” explained Grace.

“I spent two years working on all these songs, and the idea of throwing them away didn’t sit well with me,” continued Grace, who also fronts the Devouring Mothers. “But then I was like, ‘What am I waiting for?’ All I have to do is adjust my scope. I can sit here on my fucking ass and do nothing, or I can work.”

The punk rock icon chose to work. Stay Alive was recorded over the course of a few days this past July at Steve Albini’s Electrical Audio studio in Chicago. Very much a product of this strange and unprecedented time, the album’s title works on many levels. In a literal sense, Grace wanted to help lift up the struggling music industry.

Against Me!: Goodbye Gainesville

Of course, the album’s imploring title also serves as a vital reminder for Grace. “I just want to put this out because it makes me feel alive and it’s giving me something better than sitting here losing my mind while the world falls apart,” said Grace. “It doesn’t matter what anyone else thinks about what you do. Just stay alive.”

Stay Alive is out now and available in various formats and bundles over on the Polyvinyl website. One of those is a series of test pressings that promises a portion of its proceeds will benefit the LGBTQ Freedom Fund, which posts bonds to secure the release and safety of LGBTQ people in jail and immigration detention. 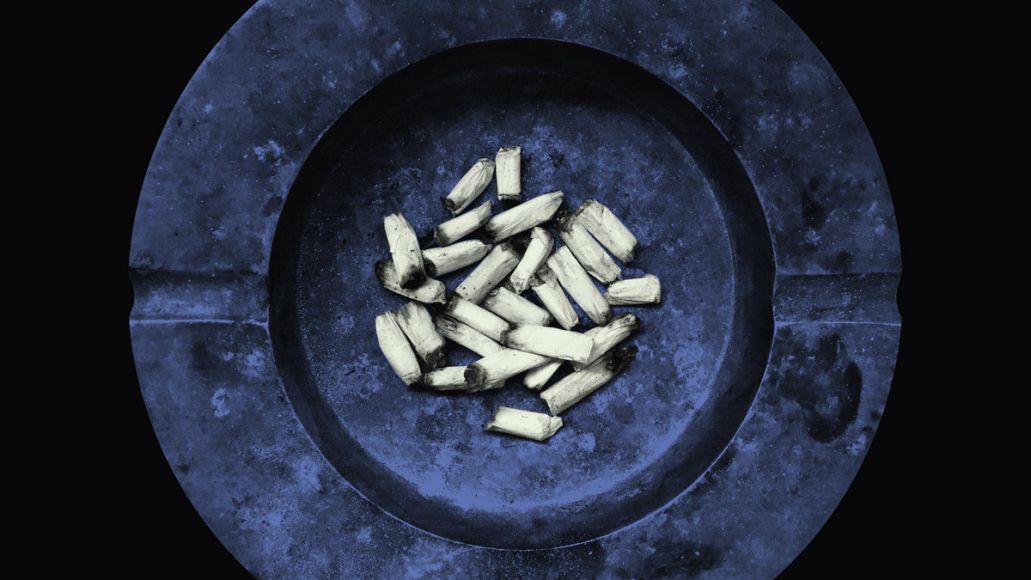