Raise your hand if you thought this day would never come: New Order have released a deluxe reissue of their famed 1983 album Power, Corruption & Lies. A massive release fit for a massive fan, the box set boasts two CDs, two DVDs, and one vinyl LP. Stream the digital “definitive edition” below via Apple Music and Spotify.

For the reissue, Power, Corruption & Lies was remastered from the band’s original analog tape recordings for the very first time and pressed on CD and vinyl. The second disc, dubbed “Extras”, features New Order’s 1982 John Peel Sessions, which were just released separately back in August as part of Record Store Day. There are also previously unreleased tracks, including an early instrumental version of “Blue Monday” and a demo of “Thieves Like Us” which was recorded in New York, far away from band’s usual studios in England.

As for the DVDs, these are chock-full of rare New Order TV appearances, such as their 1994 documentary Play at Home and spots on Top of the Pops. Additionally, there’s footage from two of their live concerts — one set at the Rose Hotel in Kilkenny, Ireland in 1983 and a 1982 hometown show at Factory Records’ legendary venue, the Hacienda in Manchester.

Peter Hook on 40 Years Without Ian Curtis: “I Wish We Had Done More”

Peter Saville’s reimagining of “A Basket of Roses” by Henri Fantin-Latour is lavishly printed on the LP and CD covers. The art director also designed the bubblegum pink box packaging, as well the included 48-page hardcover booklet. The latter features rare photos of New Order in their ’80s heyday, when they defined the Factory Records sound and aesthetic, and was curated by Warren Jackson, the band’s longtime photographer.

All in all, it’s a collection as lush and exciting as the album itself, and it’s available just in time for the holidays. Grab it here. 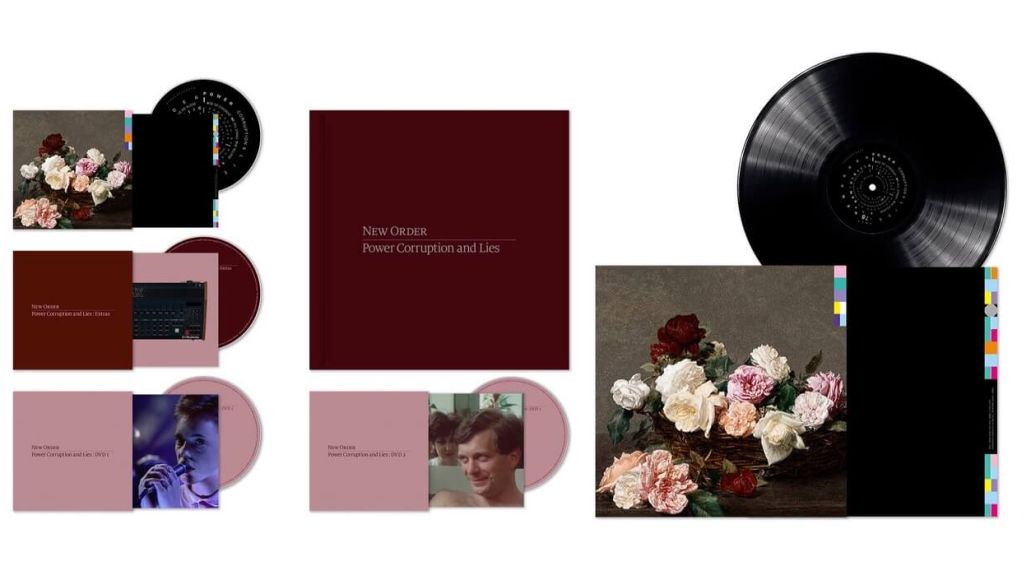 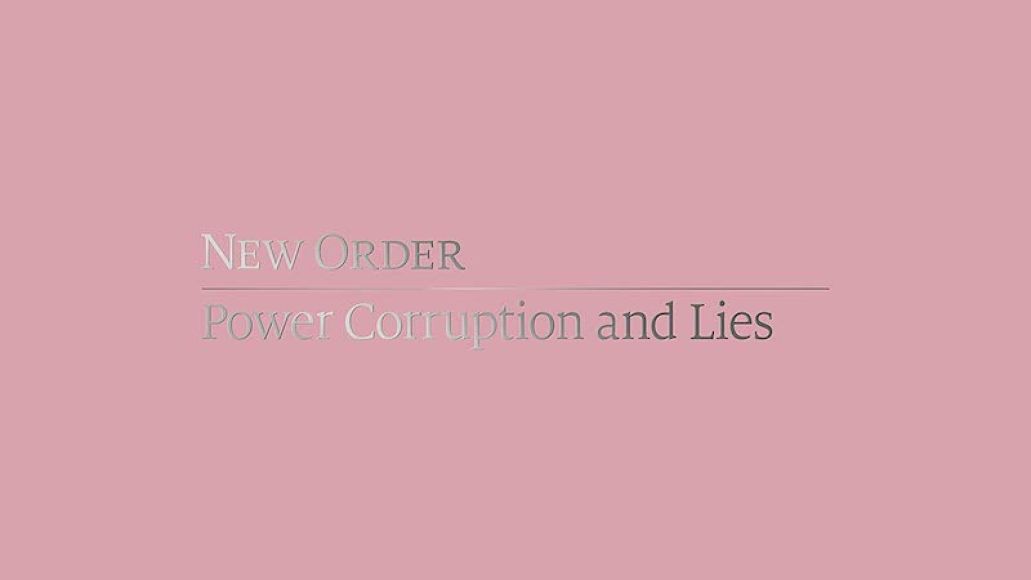 DVD 2
Play At Home
Channel 4, 1984 documentary made by New Order