In late 2010, just one year after the release of classic album Merriweather Post Pavilion, Animal Collective member Panda Bear teamed up with director Atiba Jefferson for a video about skateboarding. The clip featured footage of skateboarding heroes like Tony Hawk, all soundtracked by a new Panda Bear song fittingly called “Atiba Song”.

Now, nearly 10 years later, the AnCo member has officially released “Atiba Song”. As fans on reddit noticed, the musician also known as Noah Lennox, shared a free download link to the track on his personal Twitter account on Sunday.

“hang in there,” he tweeted. Indeed, for at least 4:40 minutes, listeners can escape the current state of affairs by immersing themselves in the real “Atiba Song”, sans all those skateboarding sounds. Panda Bear also noted that Atiba Jefferson provided drumming production on the tune.

“So crazy to get it in hq after all these years but it sounds weird without the skateboard sounds lol,” wrote one excited redditor. Another said, “Oh man this takes me back. Used to listen to this so obsessively, skateboard sounds And all. Never in a million years would have I imagined a freaking decade later we’d get the non skateboard version.”

Panda Bear on Why Animal Collective Works Like an NBA Team

Download “Atiba Song” by heading here. A fan uploaded the official version to YouTube and that can be streamed below. You can also find the original 2010 skateboarding video at the bottom of the post.

Late last year, Panda Bear digitally released A Day with the Homies, a project previously only found on vinyl. His most recent full-length, Buoys, dropped in early 2019. 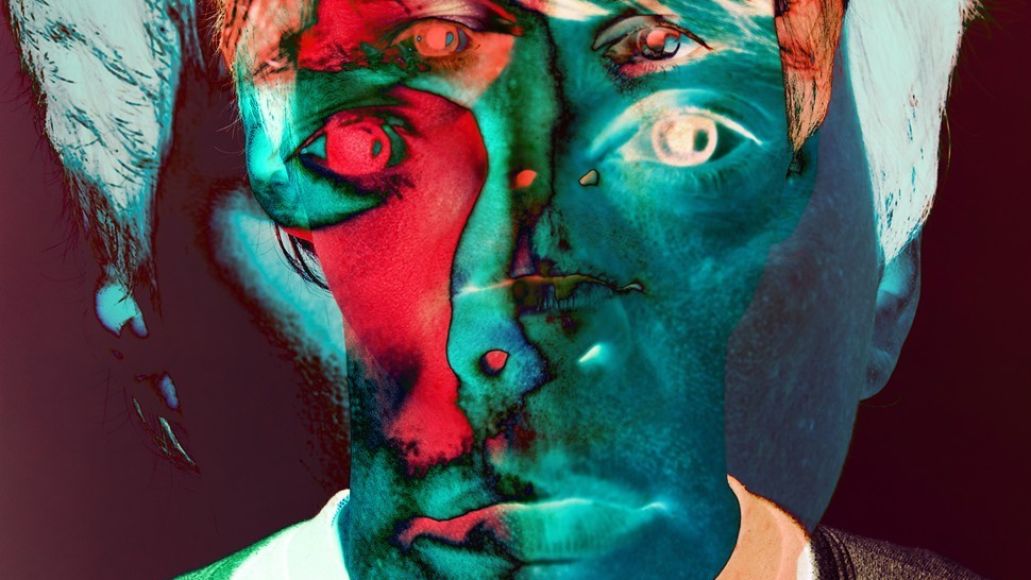