Imagine earning comparisons to Lana Del Rey and Fiona Apple with just one — one! — single? That’s exactly where Panamanian songwriter Sofía Valdés found herself at the end of September, following the release of debut song “Little Did I Know”. Proving she’s no one-hit wonder, though, she’s now sharing an equally promising second track titled “Handful of Water”.

Valdés comes from a long line of successful musicians, including great-grandfather Miguelito Valdés, regarded as a legendary Cuban artist, and great-grandmother Silvia De Grasse, a Panamanian vocalist who once performed alongside Louis Armstrong. That storied ancestry translates to a certain poise, assuredness, and pride that glows from within today’s offering.

“The deeper I get into working on my music, the more I realize how much it’s connected to the music that people in my family were making a long time ago,” she explained in a statement. “Now I want everyone to know that my culture is amazing, that I’m so proud of it, and that everyone else should be proud of their culture too.”

Del Rey’s aesthetic, too, has made a mark on Valdés again. Throughout there are tints of hazy, sultry, and sun-baked pop filtered through a ’60s lens. In a recent interview with VENTS magazine, Valdés said Del Rey’s Ultraviolence is “one of my favorite albums, sonically that album shaped me a lot.”

Check out “Handful of Water” via its Hawaii-set music video below, and stay tuned for Valdés’ forthcoming Ventura EP, due out early 2021. 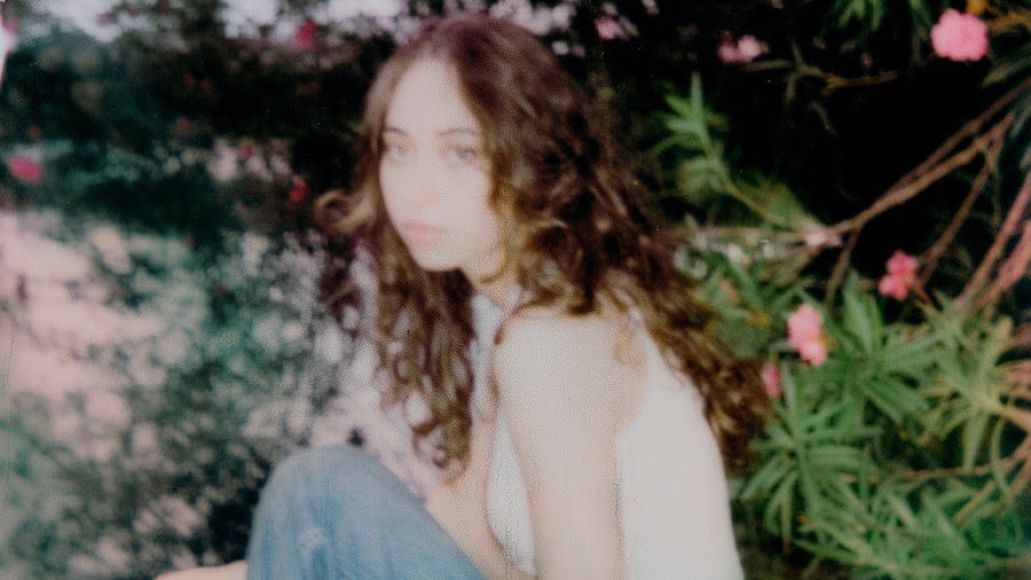