Last month, Vin Diesel made his music debut with a single called “Feel Like I Do”. The tropical house track saw the Fast & Furious star trade in his tough guy exterior for something a little more relaxed and vacation-ready.

Proving the song wasn’t just a one-time fluke, Diesel is back now with a second offering, “Days Are Gone”. Not to be confused with that very good HAIM album, today’s single continues to scream “DJ Dom Toretto in a Hawaiian shirt”.

Like its predecessor, “Days Are Gone” is out through Palm Tree Records, the label co-founded by Kygo, who has all but mastered the tropical house genre for island-hopping millennials. It was also co-written by Diesel, Kygo collaborator Petey Martin, and Noah McBeth (a.k.a. NoMBe). Stream it down below.

“Something about 2020 led me to this tropical house, feel good-style of music,” Diesel told People. “‘Feel Like I Do,’ at its core, is a positive message, and ‘Days Are Gone’ is a song that I think everybody can identify with in some way. It reminisces about life when it was a little bit more carefree than it is today.”

Fast and Furious Franchise to End After Two More Movies

While the actor has released fun karaoke videos over the years, it was the quarantine that finally afforded him the chance to pursue his music career. “You all know how deep I go into the films I make.. this year there was no film production,” Diesel wrote on Instagram. “An artist must have a creative outlet… you who made my [Facebook] first to 100 million, you who have always encouraged me to step out of my comfort zone saved me, because I was able to make music this year!!!”

Diesel also noted how close friend and late actor Paul Walker, whom he nicknamed Pablo, encouraged him to hit the studio no matter what. “Bless my brother’s soul,” Diesel said to People. “I remember in London when I told Pablo that all these people were concerned that I was singing, he was the one who said, ‘Don’t ever stop singing, you know you have something special.'”

In related news, it was revealed that the Fast & Furious franchise will come to an end after two more movies. The ninth installment is due out May 2021. 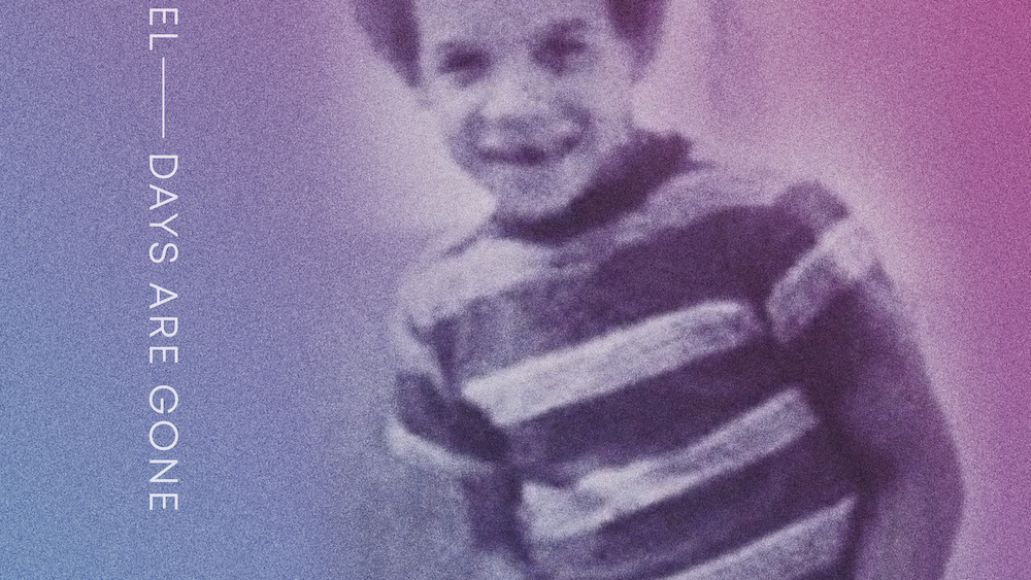