After sprinkling teases throughout the summer, Australia’s Tash Sultana has announced their sophomore album, Terra Firma. The follow-up to 2018’s breakout Flow State is set for release on February 19th via Mom + Pop Music. Following the previously revealed singles “Greed”, “Pretty Lady”, and “Beyond the Pine”,  the former Artist of the Month has cut off a new sample with “Willow Tree”.

Terra Firma is the result of Sultana taking the time to reconnect with the ground after their rocket of success over the last few years. By restoring balance in their life, they were able to expand their sound, as the new LP explores all types of genres from funk to folk to hip-hop.

The record also marks the first time Sultana has collaborated with outside talent during the writing process. That included a 10-day writing sessions alongside ARIA-winning Australian musician Matt Corby and producer Dann Hume (Courtney Barnett, Angus & Julia Stone). Though most of the writing, performing and producing on Terra Firma is still credited to Sultana alone, it was collaborations with others that helped them overcome writer’s block. Something they did with aplomb, apparently, as the album spans 14 tracks.

Tash Sultana on the Value of Having Patience In Music

New single “Willow Tree” also features a guest in fellow Aussie musician Jerome Farah. The song is a psychedelic R&B meditation on how real success only comes from the effort one puts in, not the advantages one might receive. “Clean the bullshit smeared right across their lenses/ Blinded by the big, big lights and the talk so cheap,” Sultana sings over a soulful groove. “One time lucky at the top but the fall is steep/ Hand built the pyramid one by one while you flew first class into the sun.”

Watch the “Willow Tree” lyric video below, followed by the Terra Firma artwork and tracklist. Pre-orders for the album are live now. 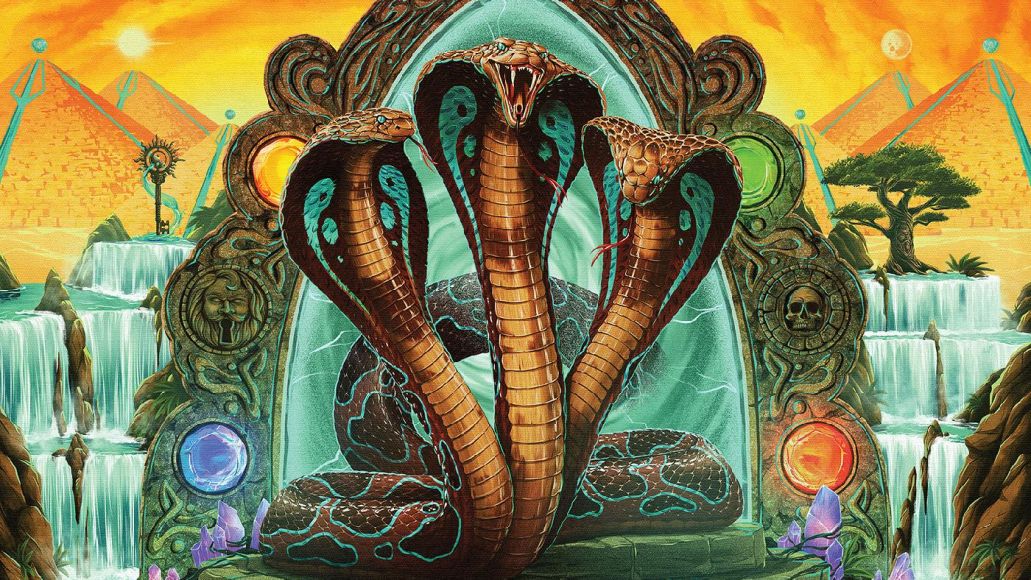