It’s been 10 long years since The Hold Steady released their fifth studio album, Heaven Is Whenever. To mark the anniversary, the band will reissue an expanded deluxe edition of the LP featuring previously unreleased songs, demos, and alternate takes.

Due out November 27th via Vagrant Records, the double-album reissue consists of a newly remastered version of Heaven Is Whenever, along with nine (!) bonus tracks. Some of these unearthed songs are called “Ascension Blues”, “Touchless”, “Beer on the Bedstand”, and “Wonderful Struggle”. There’s also an alternate take on “We Can Get Together”.

For those fans hankering for even more goodies, the digital version of the reissue comes with an additional six tracks. Most are recordings from The Hold Steady’s Avatar Sessions with Franz Nicolay (who left the band prior to recording Heaven Is Whenever), plus a demo of “Beer on the Bedstand”.

“Heaven is Whenever saw one of the most loved bands of this, then still-new century take a perceived stumble and face a small comeuppance. It happens. Many bands don’t survive it, much less come out the other side intact and possibly better than ever…A lesser band might have imploded. Lesser artists might have tried to continue on repeating a successful template that denied the real consequences of the machine they built. Instead they dug deep and pushed onward into a darker night of the soul.”

To tease the reissue, The Hold Steady are sharing previously unreleased song “Separate Vacations”. Stream that below, and then head here to pre-order your copy of the deluxe edition of Heaven Is Whenever in digital or physical formats (black vinyl and limited-edition colored vinyl). 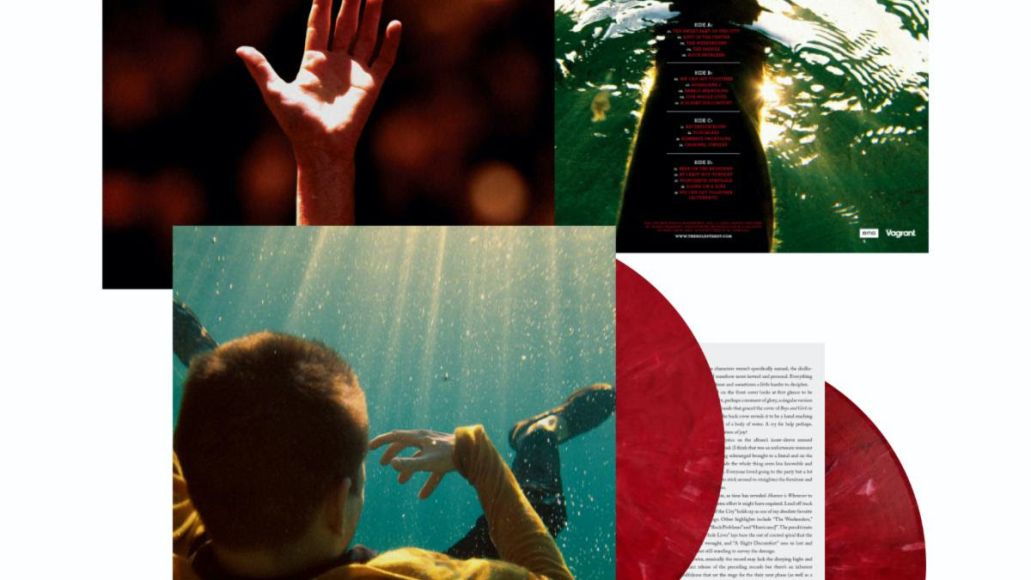 Heaven Is Whenever Deluxe Edition Tracklist: