The Kills have shared a previously unreleased demo called “Raise Me”. The song is taken from the band’s newly announced rarities collection, Little Bastards, arriving December 11th via Domino.

The compilation comprises recordings dating from The Kill’s earliest 7-inch singles in 2002 through 2009. Featuring remastered B-sides, demos, and covers, Little Bastards collects many tracks originally recorded for bonus inclusion on CD singles. As that format vanished in the wake of digital streaming, most of those songs were abandoned — hence the title Little Bastards.

The name is also a reference to the drum machine the duo used to expand their sound during the early days of their career, lovingly dubbed Little Bastard. “It was a Roland 880,” The Kills’ Jamie Hince explained in a statement, “which isn’t strictly a drum machine – it’s a sequencer, and an eight-track recorder, with its own drum machine built in, and that’s what we’d record all our beats on.”

Album highlights include a rendition of Serge Gainsbourg’s “I Call It Art” from the 2006 Monsieur Gainsbourg Revisited covers comp; an XFM radio session performance of the 2005 No Wow single “Love Is a Deserter”; and the Midnight Boom bonus cut “Night Train”. Also featured are a number of covers, such as Howlin’ Wolfs’ “Forty Four”, Screamin’ Jay Hawkins’ “I Put a Spell on You”, and Dock Boggs’ “Sugar Baby”.

As for “Raise Me”, the demo dates back to the Midnight Boom era of 2008-2009. A crunchy industrial blues stomper, the song comes with a video directed and edited by The Kills’ Hince and Alison Mosshart themselves. Check it out below.

Little Bastards will be available digitally, on CD, and on neon yellow double-LP, marking the first time many of the tracks have ever been pressed to vinyl. Pre-orders are live now, and you can find the artwork and tracklist ahead.

Earlier this year, Mosshart released her first-ever solo singles — “Rise” and “It Ain’t Water” — as well as the spoken word collection Sound Wheel, a companion to her CAR MA art book. 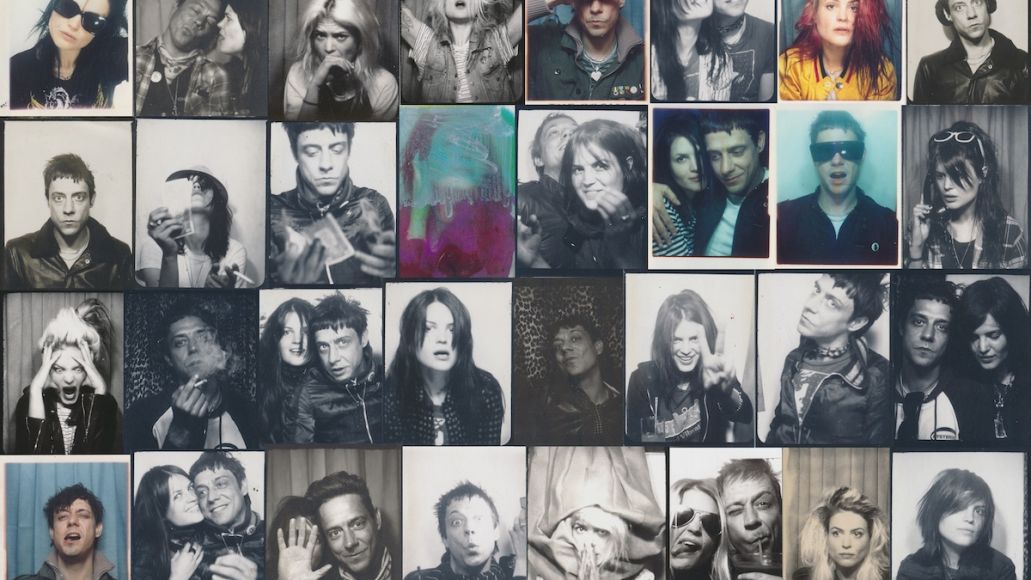 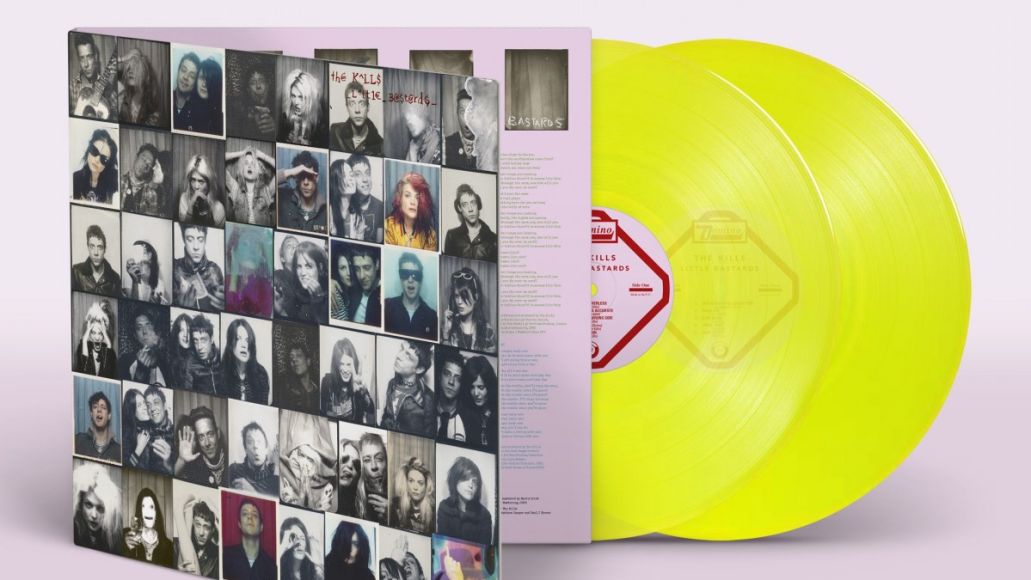